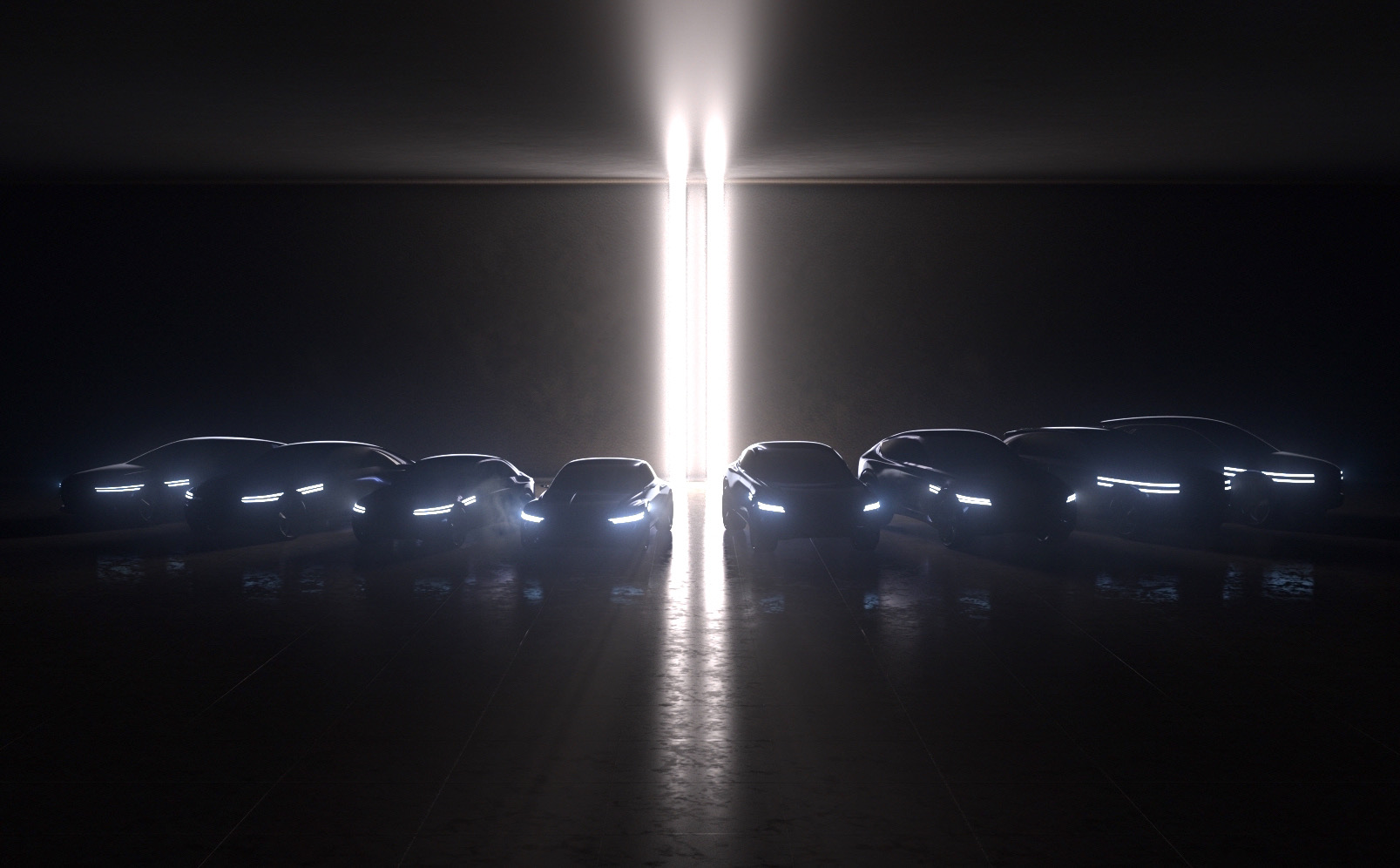 Genesis has published its sustainability plan that provides a firm exit date from the internal combustion engine for the company, with all new vehicles produced from 2025 to be electric, with either battery or hydrogen fuel cell power. 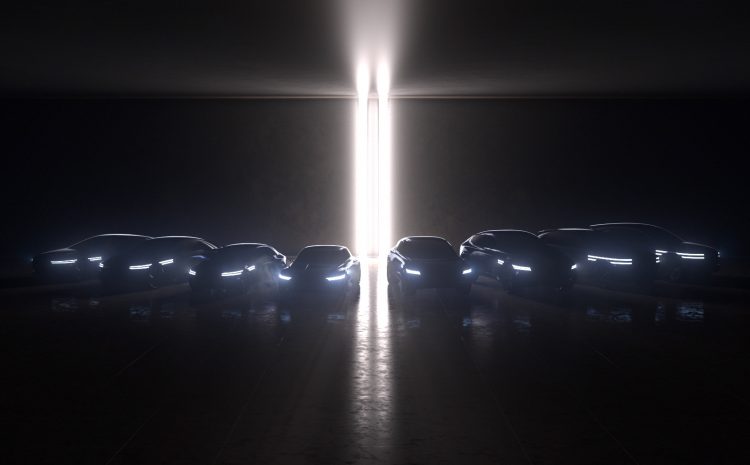 The Korean company says that this major pivot will help it become a 100 per cent zero emission company by 2030, as it aims to become carbon neutral by 2035. This will be made possible by Genesis’s dual electrification strategy, with investments being made into battery electric and hydrogen fuel-cell electric vehicles, while sticking with lithium-ion battery packs.

The company says that its vision will see a Genesis lineup featuring eight EVs, and will move around 400,000 units per year by 2030. Genesis made the announcement of its electric future with the release of its “Futuring Genesis” clip, which was published overnight (below). In a statement, the company said:

“The brand’s new vehicles will all be purely electric starting from 2025. To drive the shift to electrification, Genesis will focus on a dual electrification strategy involving fuel cell and battery EVs. Genesis will put an effort on developing pure electric technologies such as new fuel cell systems with higher power output, and electric systems that help improve efficiency. In addition, Genesis will devote itself to building next-generation technology that draws better performance and efficiency from lithium-ion batteries.” 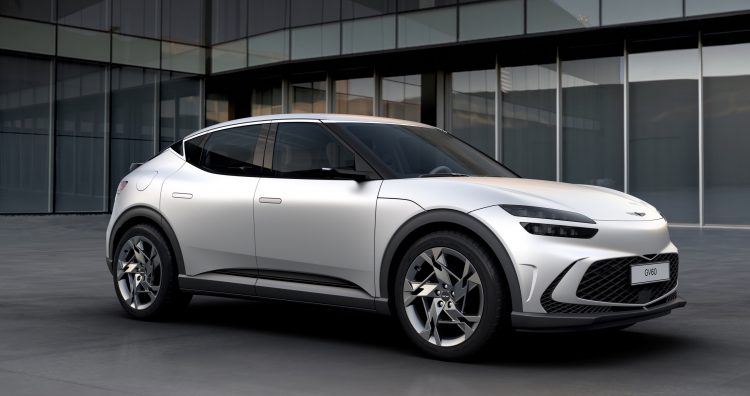 This all coincides with the debut of its all-electric GV60 SUV, which is set for release in Australia in 2022. The GV60 rides on Hyundai Motor Group’s dedicated electric vehicle platform, known as the electric-global modular platform (E-GMP), that has also been utilised under the Hyundai IONIQ 5 and the Kia EV6.

While Genesis hasn’t confirmed any powertrain details yet, there have been some reports that entry-level models will feature a 168kW powertrain, a long-range variant will be get a 293kW kick, and a performance variant could see power exceeding 320kW.

Range figures also remain a mystery for the GV60, although we do know that a close relative, the Kia EV6, is packed with a 77.4kWh lithium-ion battery pack and rear-wheel drive configuration that translates to a 506km range on the WLTP cycle.

Genesis is yet another car brand that is cementing its timeframe for a switch to electrification. Jaguar and Mercedes-Benz have confirmed they will be releasing only electric vehicles (new models) from 2025, with Audi doing the same from 2026, and Alfa Romeo has the same goal but from 2027.