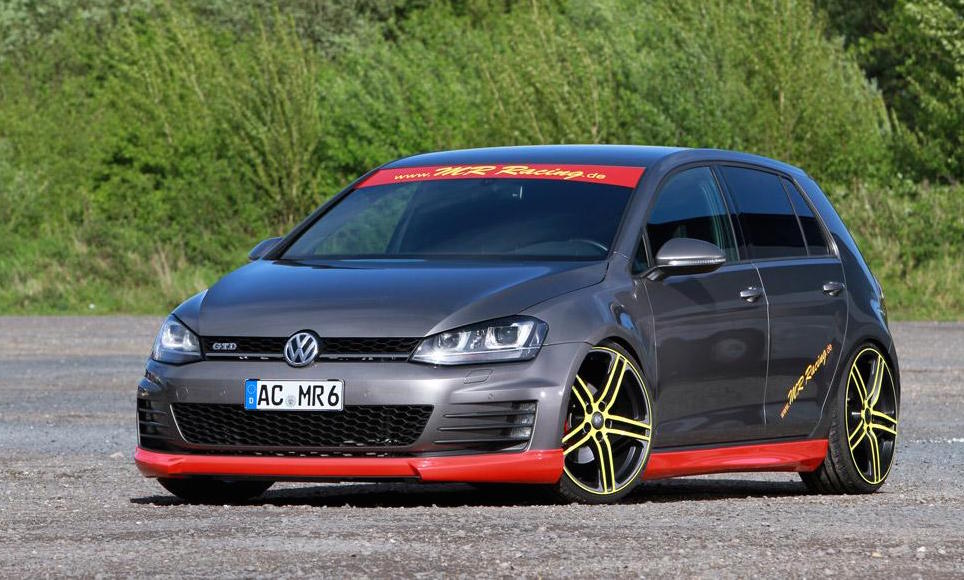 The Golf GTD has always been a very respectable piece of engineering, but now MR Racing has released a tuning kit for the diesel hatch that throws a bit more mustard into the mix. 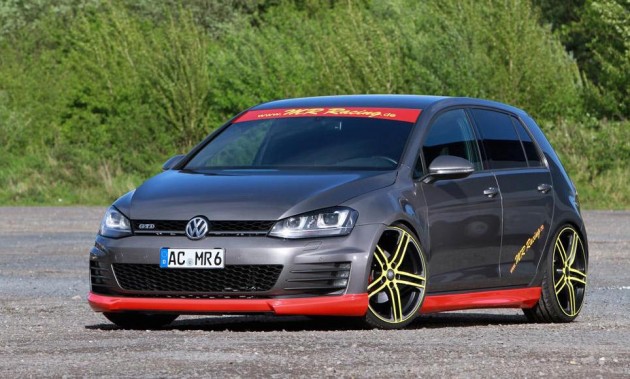 The stock Golf GTD has a 135kW/380Nm output from its 2.0-litre TDI engine. With this demo car though, MR Racing has installed a new air filter and had a little fiddle with the engine software, bringing output up to 162kW and 450Nm.

No word from MR Racing on performance. Considering the factory version can sprint from 0-100km/h in 7.5 seconds, with extra juice under the bonnet the time would be trimmed by around 0.5 seconds or more.

The GTD’s party piece however is a €1699 option that can change the otherwise unappealing sound of the turbocharged diesel engine in favour of a bellowing V8. Yep, the system can be changed via an app on the driver’s smartphone.