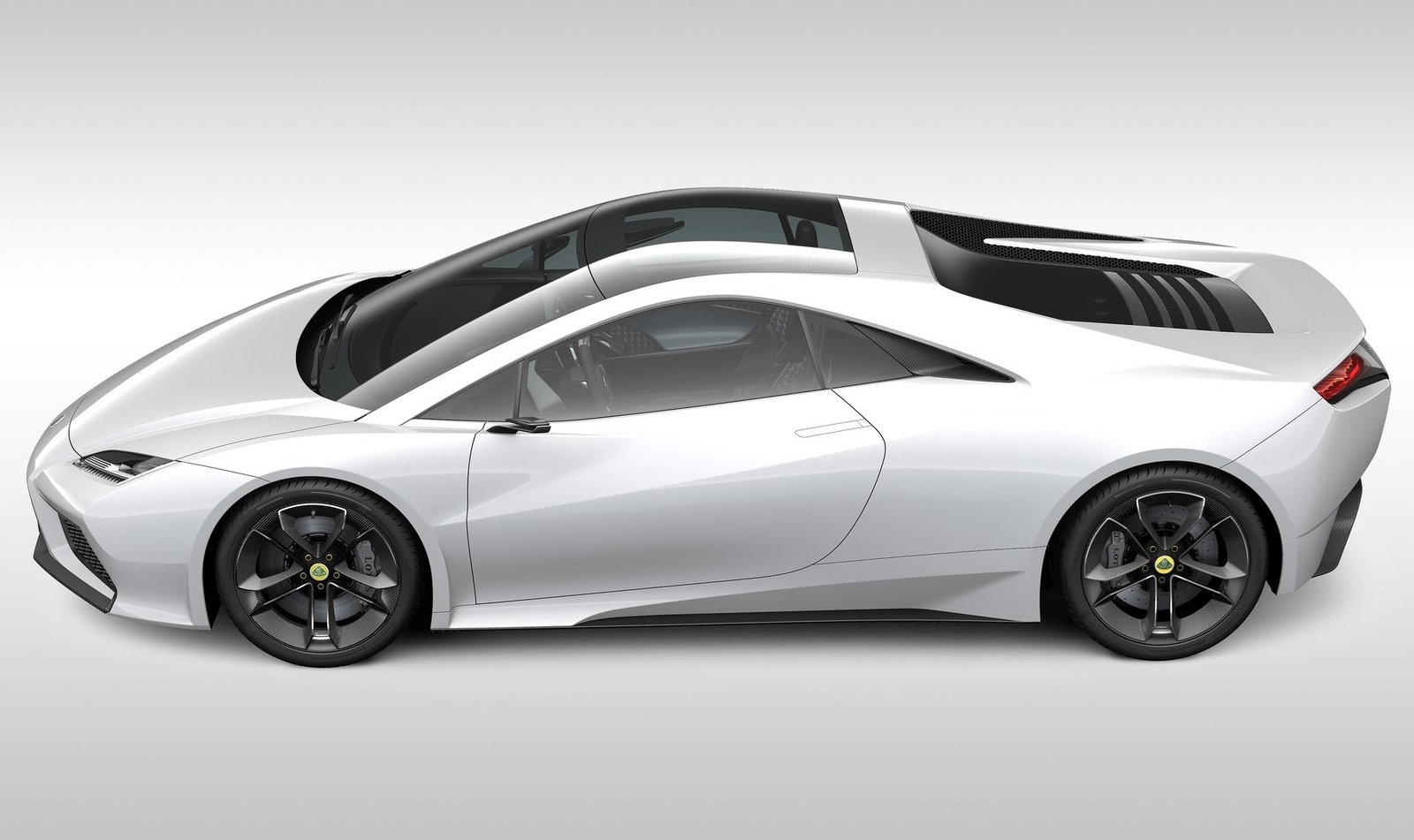 Reports of a new Lotus Esprit are circulating once again, with the latest suggesting the revived supercar will come with a V6 hybrid powertrain producing over 375kW. 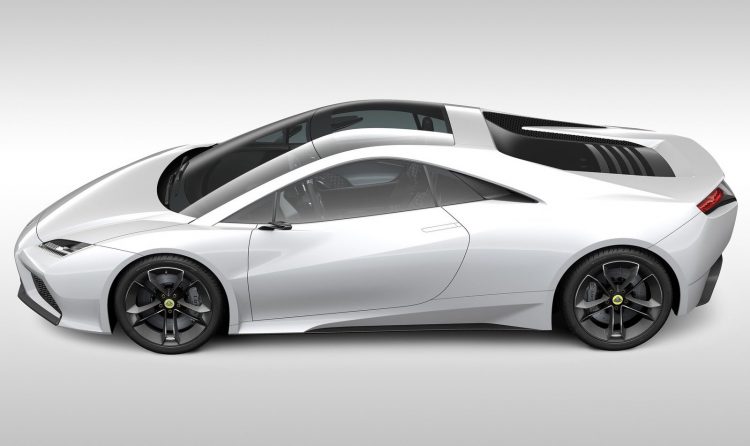 The news stems from an Autocar report in the UK which says a new Esprit is on the way. It’s said that it will use a mid-engine layout like the last Esprit, underpinned by a variation of the Evora’s extruded aluminium platform. Performance and price is likely to position it somewhere against the likes of the Honda NSX and McLaren 540C.

Although Lotus is said to be working on a brand new rivet-bonded platform, which is expected to underpin replacements for the Exige and Elise, and may also form the basis for the rumoured Elan of the future, it’s understood that new platform won’t be ready in time for the Esprit.

Specific details on the powertrain are yet to be outlined by Lotus but the report says the new Esprit will use a V6 hybrid adopting Toyota’s 3.5-litre V6 as a base. The V6 is already in use in the Evora and is supercharged, however, Lotus will apparently merge an electric motor assist system to the motor for the Esprit.

Power is likely to be beyond 375kW (500hp), considering the core Evora 410 lineup produces 306kW. It’s unknown if the V6 will feature supercharging like the Evora, or if it will remain naturally aspirated. Given Lotus is all about lightness, a supercharger system might add too much weight.

Despite featuring an electric motor setup, which will no doubt add unwanted weight, Lotus will want to optimise the entire system as much as possible. As such, the Esprit will be a strict two-seater, with design and purpose likely prioritised over practicality and luxury.

The Esprit name hasn’t been officially confirmed as yet, however, its use could be an easy way to rekindle with fans and help revive the brand’s iconic heritage. A full debut is expected during the first half of 2021, with sales commencing later in the year.