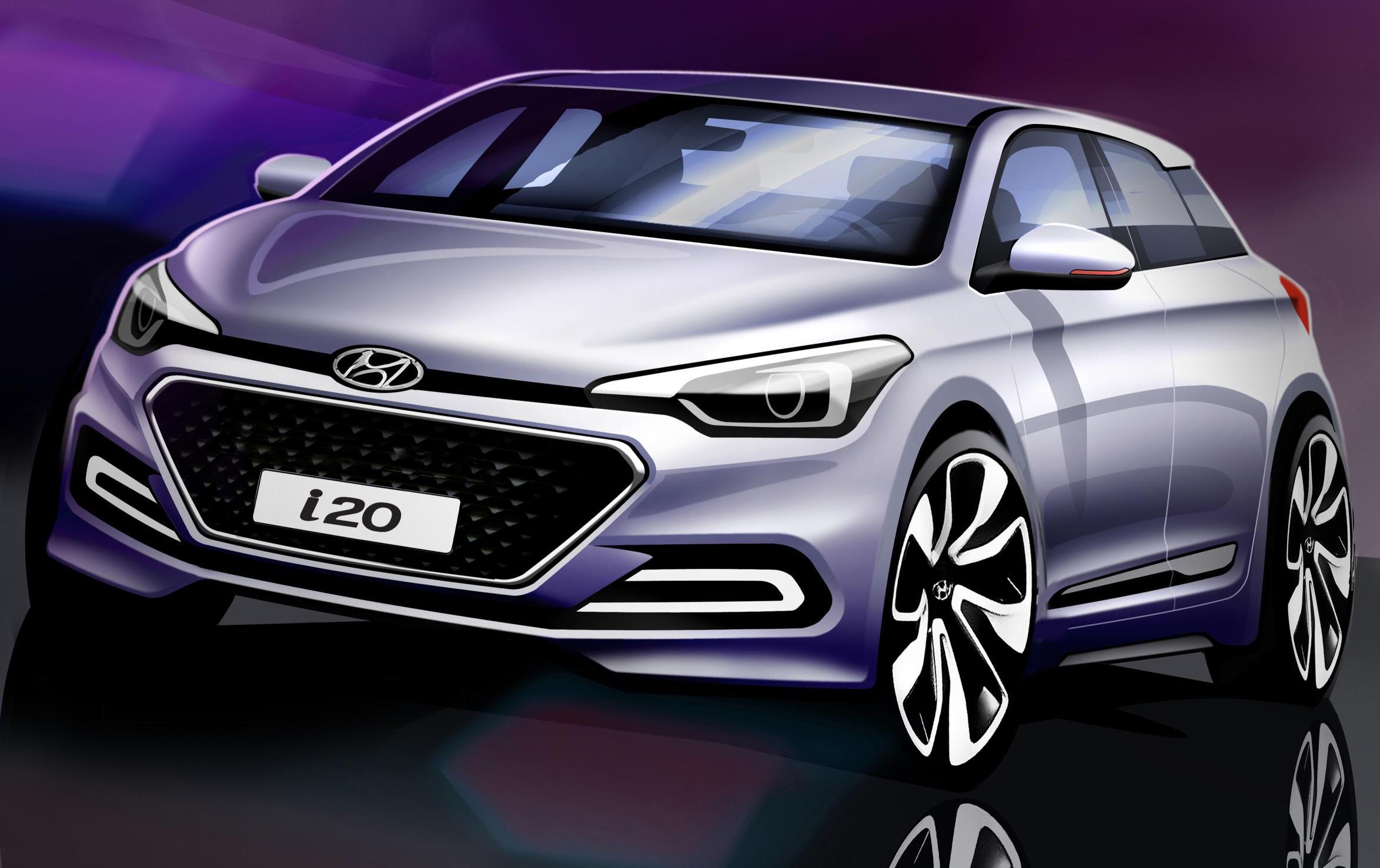 Hyundai’s ‘N’ performance division will expand after this month’s launch of the eagerly-awaited i30 N, with reports indicating an i20 N is next on the list. 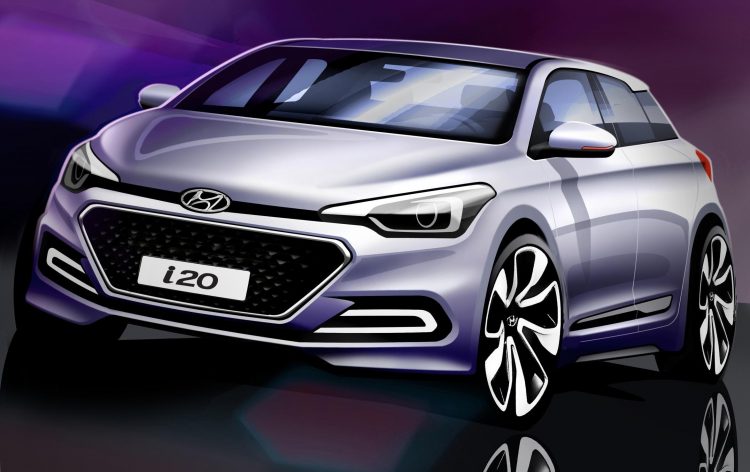 As previously reported, other models could include a hotter, AWD i30 based on the RN30 concept, an Elantra N, and a Veloster N based on the second-gen car due next year. A Tucson N performance SUV is also under discussion, while the European i20 is tipped to get a 150kW N offering.

Just as the imminent i30 N intends to throw a cat among the Golf GTI, Focus ST, Megane GT pigeons, the i20 N would give the Fiesta ST, Polo GTI and (sadly) the not-for-Oz Yaris GRMN a knuckle sandwich.

The 150kW 1.6-litre turbo as seen in the Veloster Turbo and latest i30 SR would be the source of motivation, with either a six-speed manual or automatic. When asked by Auto Express, Albert Biermann, director of Hyundai’s N Division, quipped:

“Of course. Why would we limit ourselves to C-segment? There are tons of hot superminis out there – Polo GTI, Fiesta ST, Peugeot 208 and even Toyota now is doing one [Yaris GRMN]. There’s a good market out there.”

Modifications are expected to include bodykit, dedicated sports suspension, dressed up interior, an electronic locking differential, with a more flashy and outrageous limited edition version probable.

Meanwhile, since the i20 was dropped some time ago locally and the Accent fulfills that need in Australia, it is probably not on Hyundai Australia’s radar for now. Hyundai’s local outpost did push for an Accent SR, so once the next-generation of that car is locked in, an Accent N could materialise.