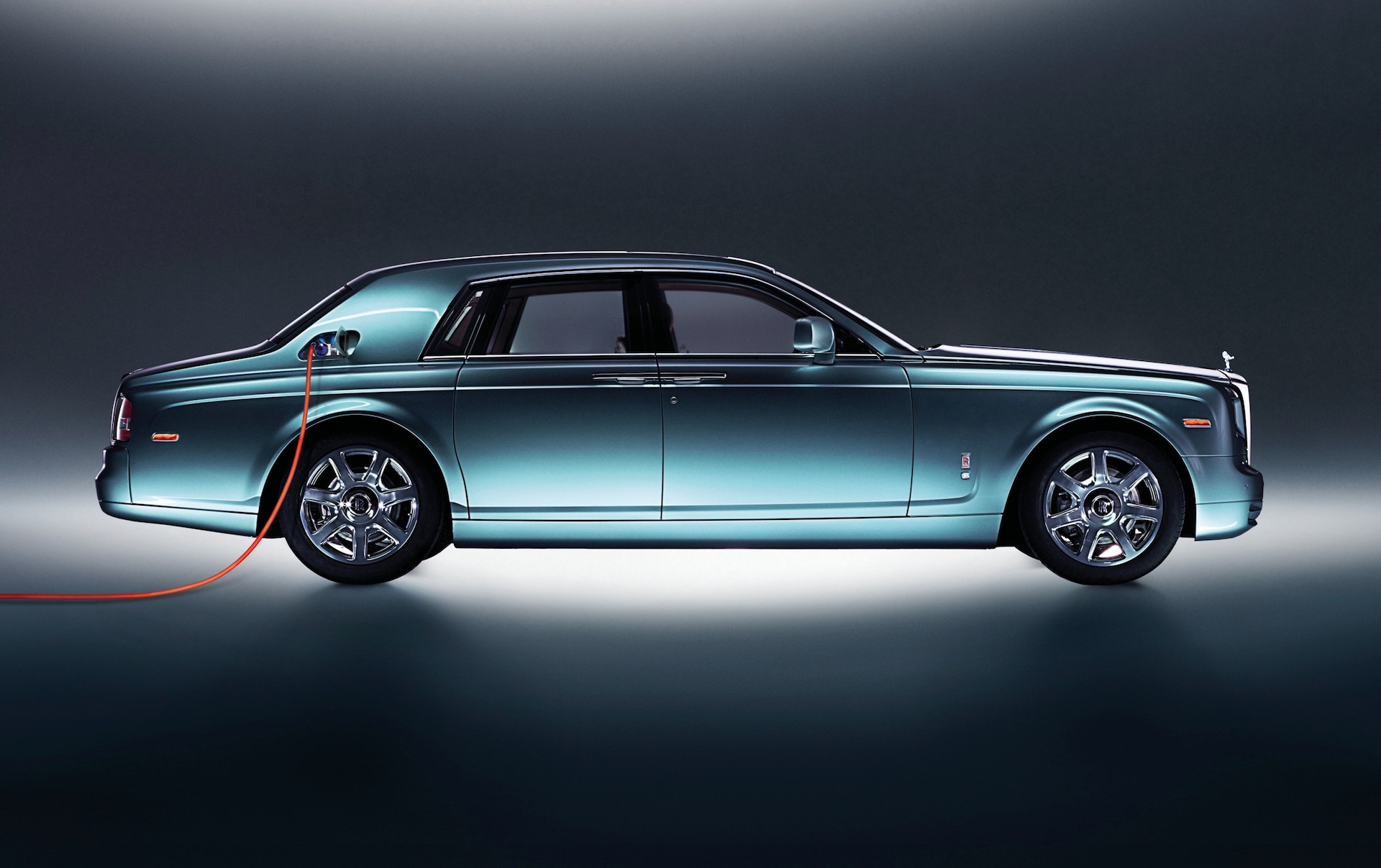 Rolls-Royce has released a very cryptic announcement reflecting on its founder and its long-standing history, ahead of a “historic announcement” taking place later today. Common sense points us in the direction of a radical electric vehicle unveiling. 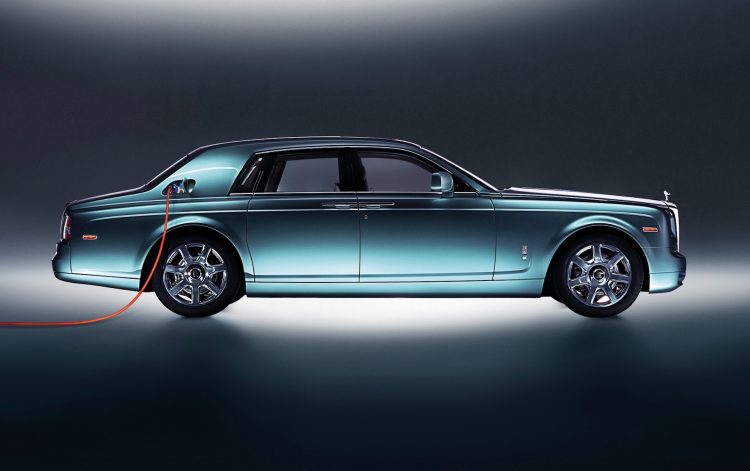 While it remains speculation on our part, it’s likely that this historic announcement could take the form of a preview or unveiling of the first modern all-electric Rolls-Royce, as the brand plans its transition to electrified motoring.

Rolls-Royce outlined at the start of its announcement that the company has already committed to producing an all-electric car this decade, which will feature a battery electric system, rather than a hybrid drive system. Rolls’ CEO has previously confirmed that the company would skip hybrid powertrains entirely in its transition, moving from V12s to battery electric vehicles in one swoop.

The vehicle will be released to the public “only when the time is right,” the company says, so long as “every element meets Rolls-Royce’s technical, aesthetic and performance standards.”

Rolls-Royce has previously unveiled a number of electrified concepts, but previews of those concepts weren’t expected to hit the roads, rather, showcase the company’s advancements in electric vehicle powertrains and battery packs. 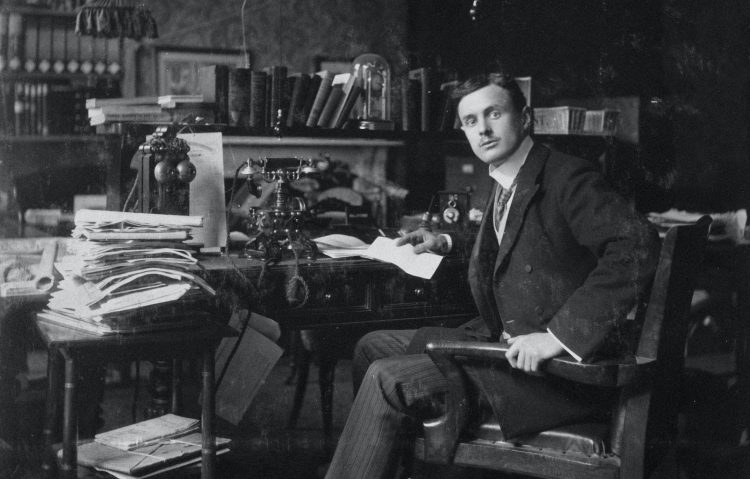 In 2011, for example, Rolls-Royce unveiled an all-electric version of the Phantom, which was packaged with a 71kWh battery offering 200km of range, producing 290kW and 800Nm. This was followed by the 2016 unveiling of the 103EX concept, which boasted a lightweight chassis and a “proprietary” electric powertrain. Rolls-Royce CEO, Torsten Muller-Otvos, said:

“In April 1900, our founding forefather, Charles Rolls, made a prescient prophecy about automotive electrification. Move forward over 120 years to when I made a public promise, on the record, that we would bring the first fully electric Rolls‑Royce to market within the current decade. And, right now, our company is embarking on an historic undertaking to create the first, super-luxury car of its type.”

Interestingly, one of its founders, Henry Royce (below), was actually one of the world’s first electrical engineers, at one point in time actually supplying a London-based electric car manufacturer with e-motors. 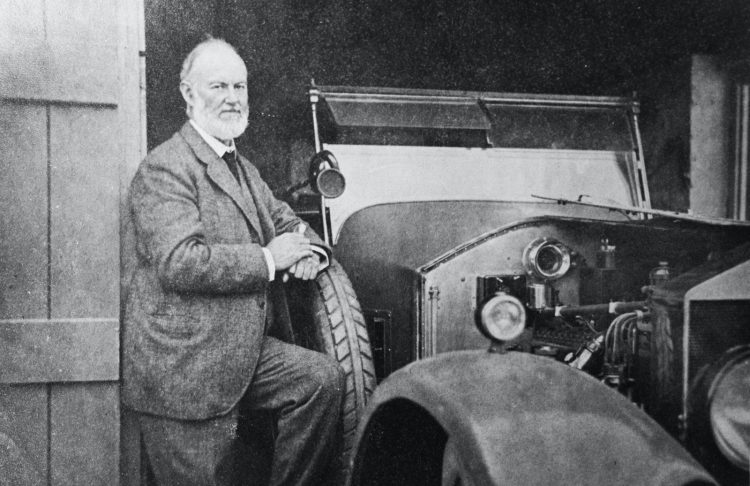 The other half of the founders, Charles Rolls (below and higher above), was also a skilled engineer who purchased an all-electric ‘Columbia Electric Carriage’ back in 1898, and once told journalists that “the electric car is perfectly noiseless and clean. There is no smell or vibration, and they should become very useful when fixed charging stations can be arranged.”

He added, though, that “for now, I do not anticipate that they will be very serviceable – at least for many years to come.”

All will be revealed at around 10:00pm Australian Eastern time tonight, via an online event. 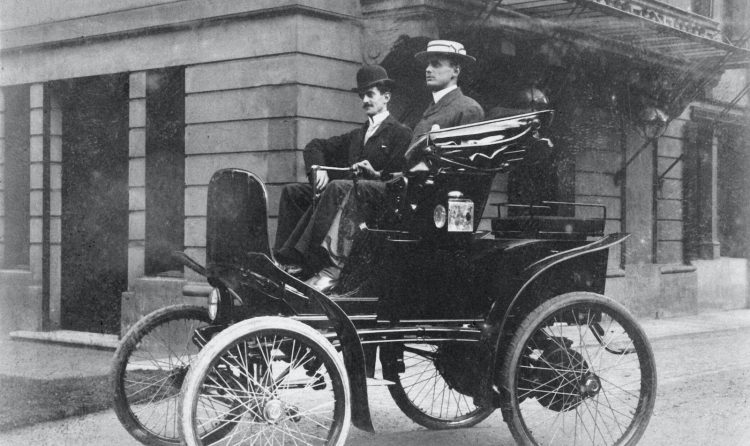