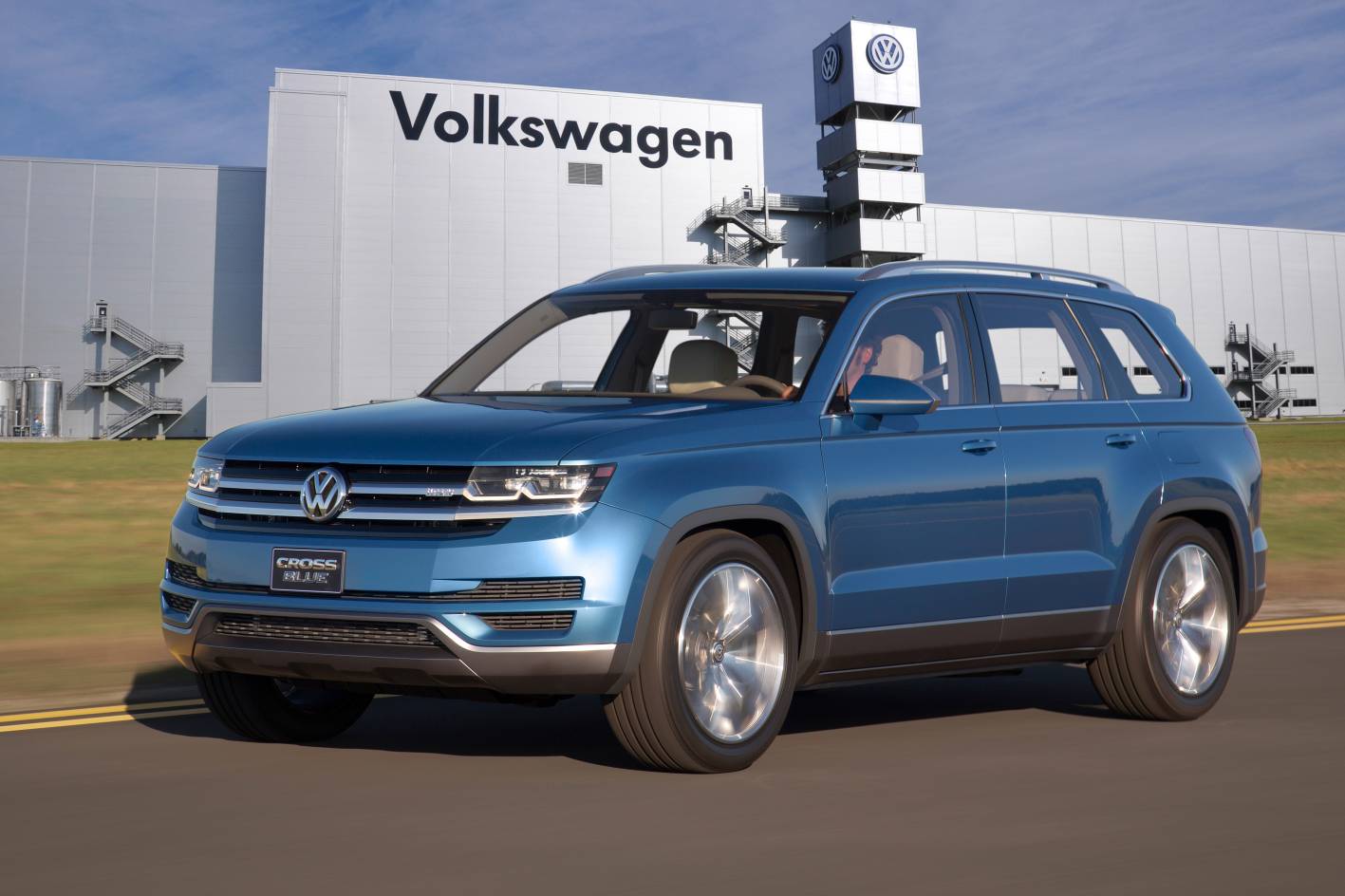 In a move that will create 2000 job in the United States, Volkswagen Group of America will invest approximately US$900 million towards the production of a new ‘CrossBlue’ seven-seat SUV at its Chattanooga plant in Tennessee. The new investment is part of the US$7 billion roll out between 2014 and 2018 across the US and Mexico. 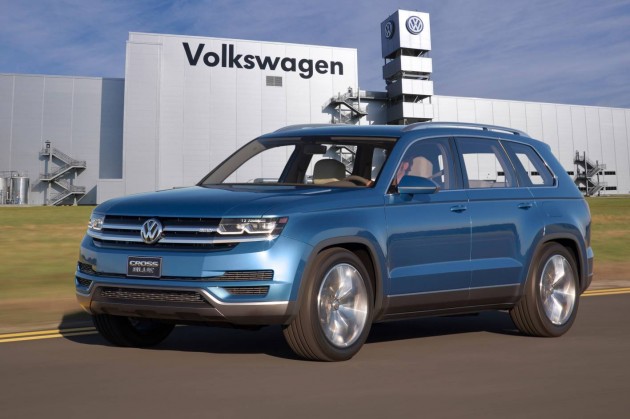 The new SUV will be the first seven-seat offering from the German company, and it’s expected to play a “key role for Volkswagen’s presence in North America.”

It will be the second model to be produced at the plant in addition to the US-built Passat. The new vehicle will also help Volkswagen push towards its goal of delivering 800,000 vehicles in the US by 2018.

Prof. Dr. Martin Winterkorn, chairman of the board of management at Volkswagen AG, said:

“The United States of America is and will remain one of the most important markets for Volkswagen. Over the past few years, we have achieved a lot there. We are now launching the second phase of the Volkswagen campaign in the US.

“With the midsize SUV, the expansion of the Chattanooga plant and the new development centre, the focus is on the wishes of the US customer. This is also a strong signal for the US as an industrial and automobile production location. The Volkswagen brand is going on the attack again in America.”

“The Chattanooga-built mid-size SUV will allow us to fulfill the wishes of our dealer network, bringing new customers to our showrooms and additional growth for the brand. We are eager to be entering this growing vehicle segment with a world-class, seven-passenger SUV from Volkswagen.”

In addition to the new SUV investment, a new National Research & Development and Planning Centre will be constructed at Chattanoonga for project coordination that will focus on the North American market.