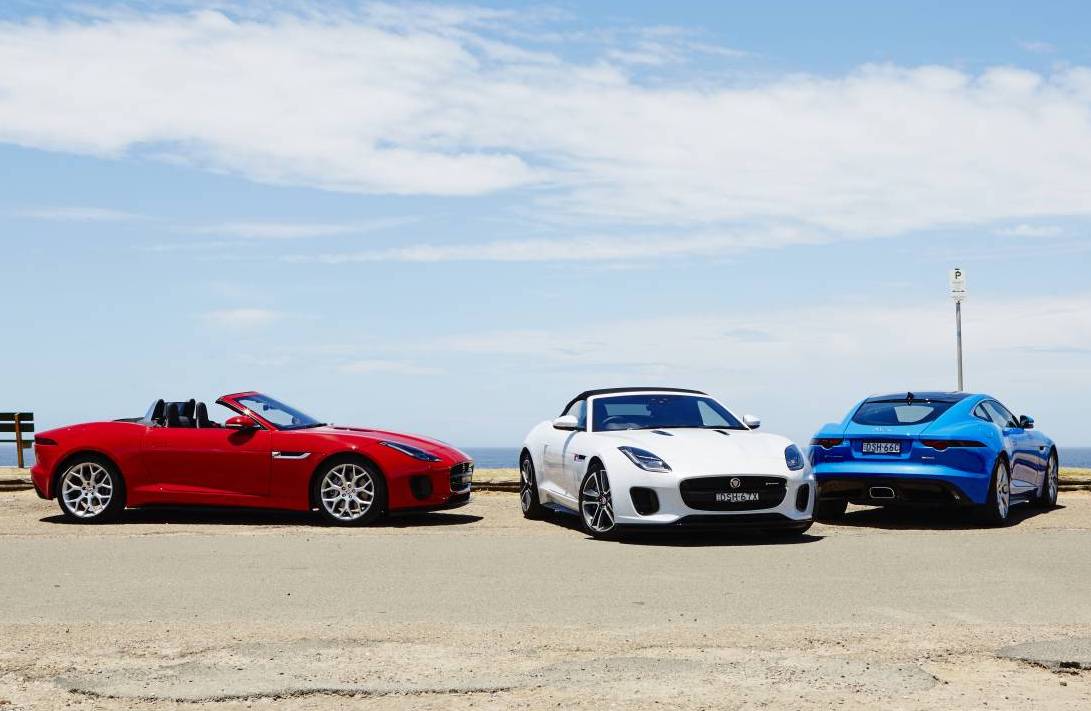 Following its reveal in April this year, Jaguar Australia has today announced the Jaguar F-Type four-cylinder turbo has arrived. It comes in as the most affordable F-Type yet. 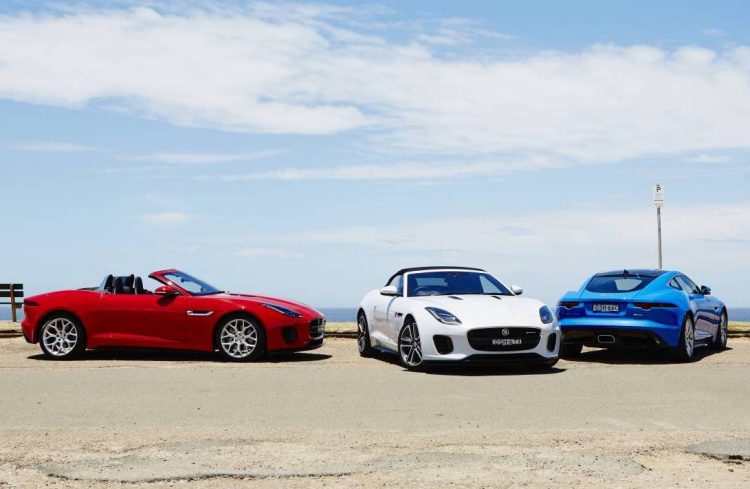 The new variant is a more fuel efficient alternative to the otherwise base model 250kW 3.0-litre supercharged V6. In the engine compartment is a 2.0-litre ‘Ingenium’ turbo four-cylinder that produces 221kW and 400Nm. This is matched to an eight-speed automatic with rear-wheel drive.

All F-Type models produce an inspiring and racy soundtrack from the exhaust. And to ensure it still does even in four-cylinder form, Jaguar says it has tuned the intake and exhaust system meticulously to make sure it delivers a similarly theatrical sound – on the four-cylinder model the exhaust outlet is rectangular and centrally-mounted.

Handling should also be inspiring as the Ingenium engine brings with it an overall kerb weight reduction of 52kg. Jaguar says most of this weight saving is over the front axle, which in turn helps to enhance agility, with even greater steering response, body control and ride comfort, according to the company. Ian Hoban, vehicle line director for Jaguar F-Type, said:

“Most of the weight reduction is over the front axle, making the car beautifully balanced and really agile to drive – as you’d expect, the car is really at home on beautiful twisty roads. Couple that with a four-cylinder exhaust note and this particular F-Type has a character all of its own. I like to think of it as the feisty younger brother of the V6 and V8 models.”

If you’ve always wanted to buy an F-Type but couldn’t quite afford it, this could be your chance. Prices in Australia start at $107,012. It’s on sale now.