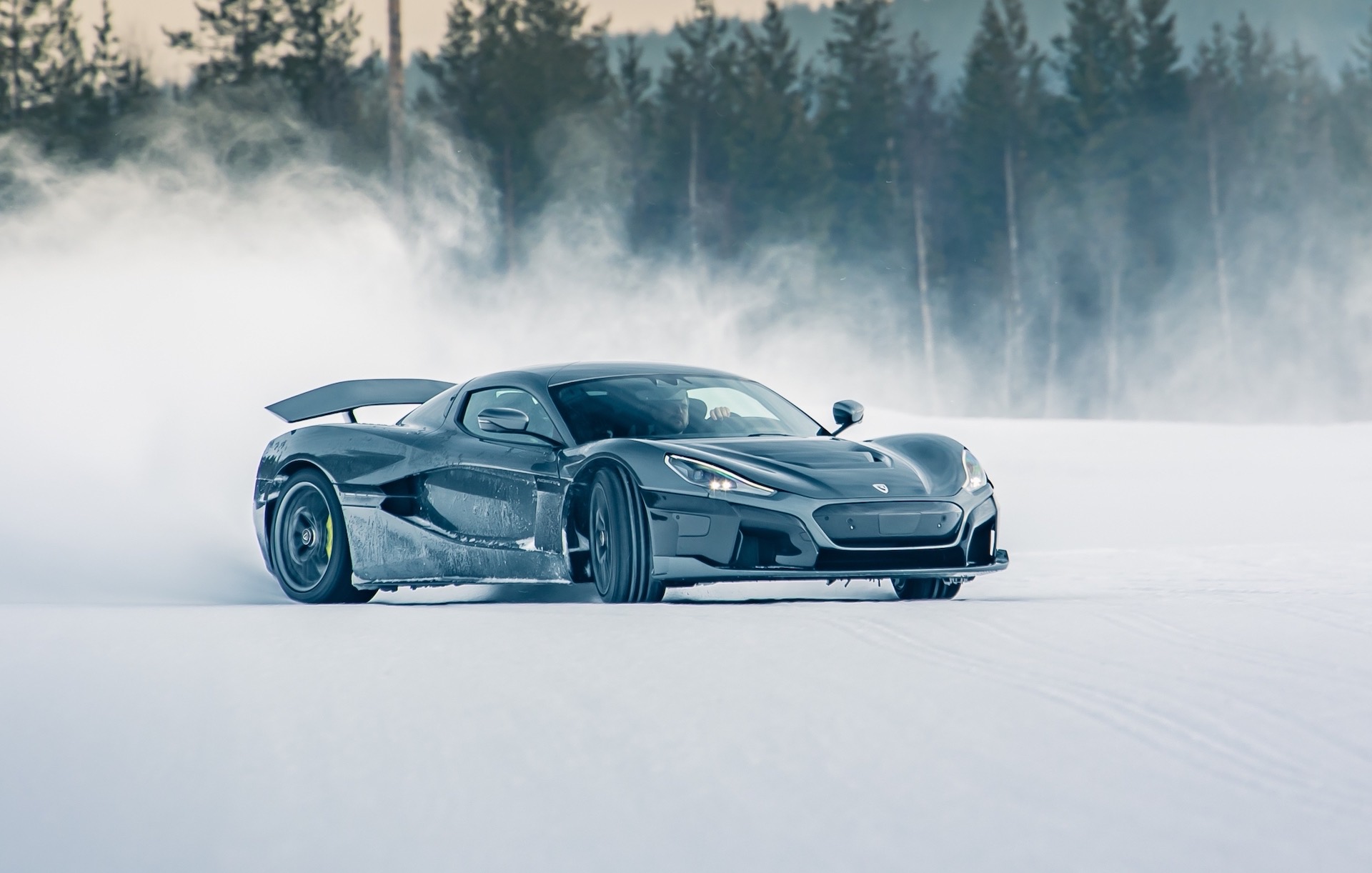 Boutique all-electric hypercar manufacturer, Rimac, has confirmed it has wrapped up winter testing for the Nevera ahead of the first deliveries, set to take place in the next few months. 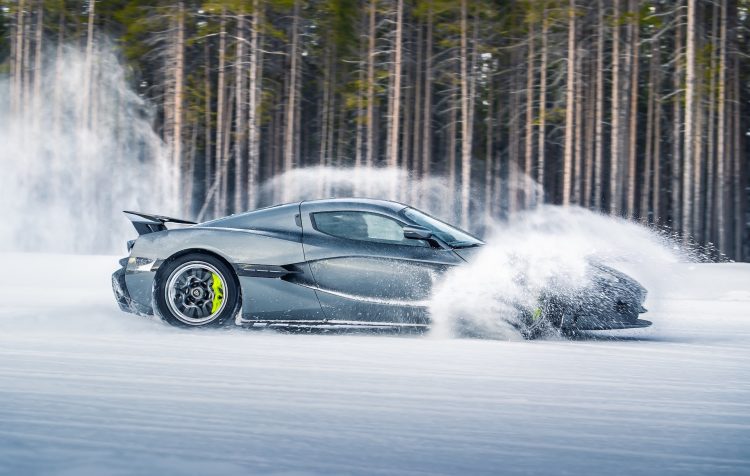 Just a few months after announcing a surprise joint-venture alongside Bugatti and Porsche, Rimac says that it has been putting its Nevera through its paces up at Pirelli’s Swedish testing centre, fine-tuning the torque-vectoring system as well as the anti-lock brakes and stability control systems.

While the Nevera has already passed its European and US homologation tests, the team at Rimac wanted to get some extreme cold temperature testing done before signing off on the production version. That’s probably not a bad idea considering the Nevera will be priced at around $3.1 million, in a batch of just 150 units. 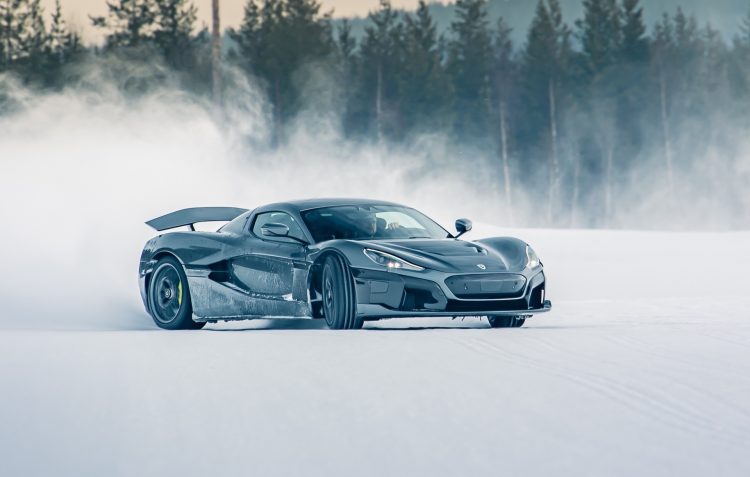 For the unaware, the Rimac Nevera looks set to take the world of EV performance to another level entirely, with a quad-motor design pushing out 1427kW of power and an unbelievable 2360Nm of torque. Juice is supplied by a massive 120kWh battery pack.

The company is keen to point out that the Nevera has already been “independently verified as the fastest accelerating production car in the world”. Mate Rimac, CEO of the Rimac Group, said:

“For us, this cold weather testing process was an opportunity to put the final 0.1 per cent of polish on the Nevera, ensuring it’s perfect as soon as our owners begin to receive them in just a couple of months. Even after two weeks spent at temperatures of about -15°C, and a fairly demanding testing regime, our validation prototype performed at 100 per cent throughout, so we know that all our core systems can perform reliably even in extreme conditions.”

If you’re keen to see what 1427kW of power looks like on ice, treat your eyes to the testing video below.