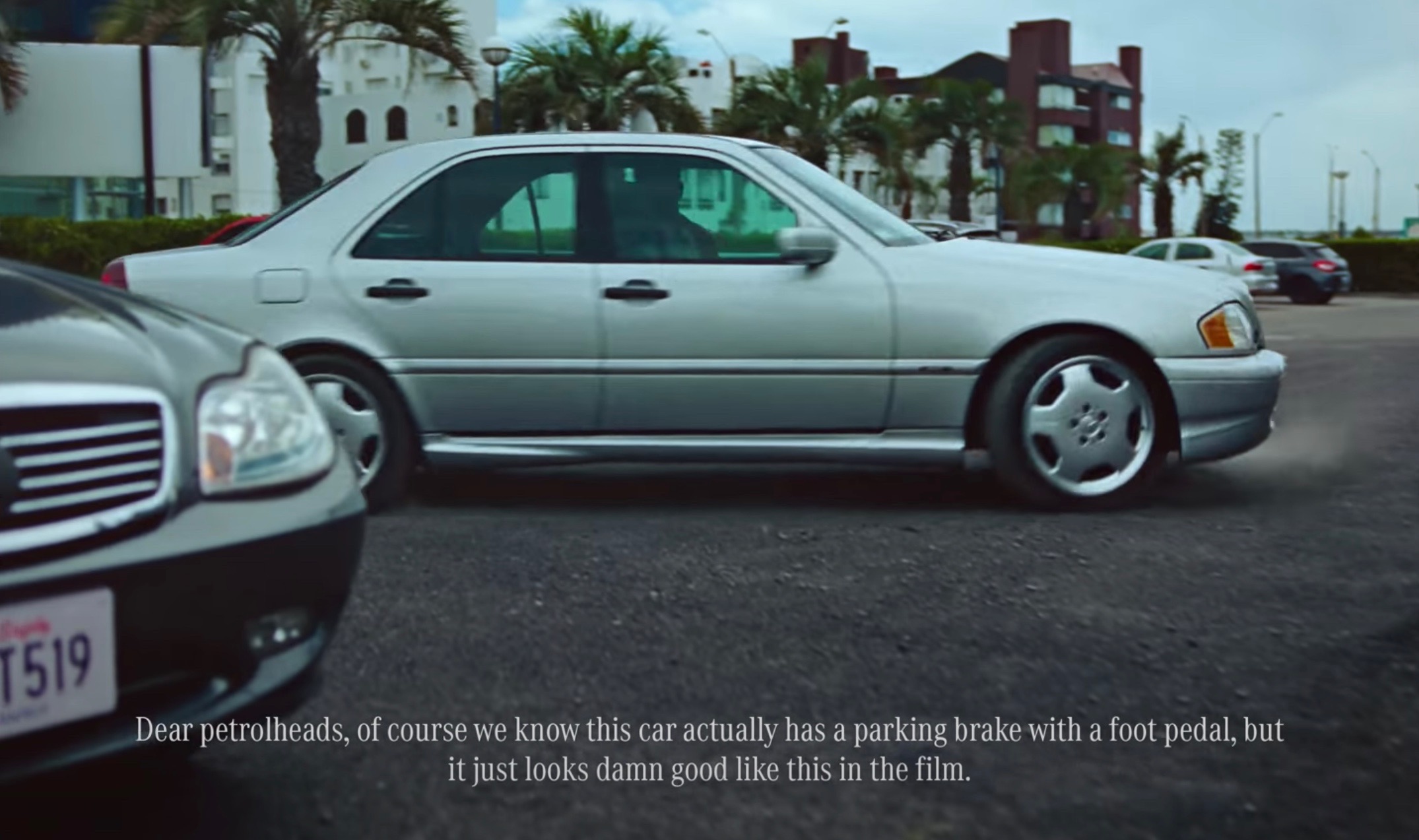 Have you ever had to hand over the keys to your pride and joy, and didn’t trust the valet whatsoever? Mercedes Benz has just released a funny clip promoting its new ‘future-ready’ technology that is packed into the next-generation S-Class; autonomous parking. 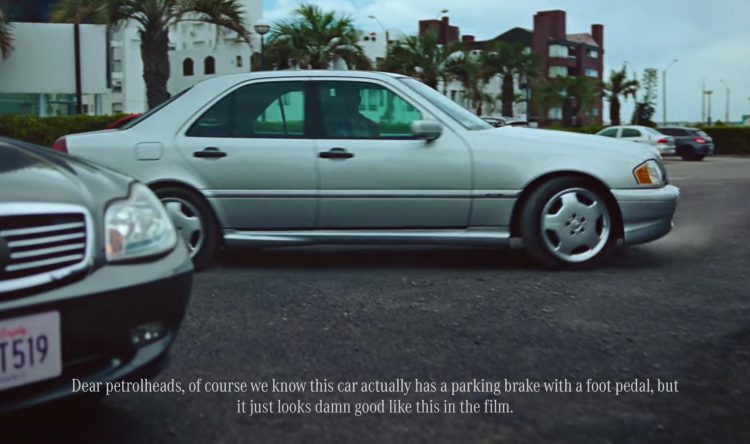 It’s a promotional clip with a twist; and you’d be hard-pressed guessing this is actually a Mercedes advertisement until you’re more than 90-seconds in.

Leading up to that, you’re introduced to three valets that have taken the words ‘free ride’ to the absolute extreme, doing everything from donuts, J-turns, handbrake parks and launching off a sizeable jump. With some brief appearances from some classic Mercedes blasts from the past, as well as a quick tease of a Ferrari 308 and Ford Mustang, we take our hat off to the creators for their originality. 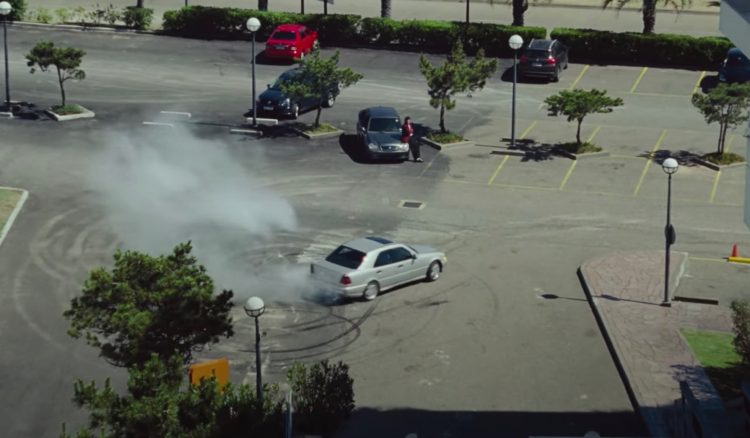 At the base of it, Mercedes is promoting both the new S-Class, as well as the future-ready technology that will help with parking and summoning a vehicle in tight spaces.

In reference to valet, Mercedes says that “these times might be over soon” thanks to the new S-Class. The driver of a new S-Class passes the three valets in question, and goes on to exit the car and park it using the Mercedes application.

In fact, Mercedes is so proud of its new raft of technologies that it closes the clip with narration stating that it is ready to go on public roads, but is simply waiting for regulations and infrastructure to catch up. Also pay close attention to some of the fine-print disclaimers that pop up, as they’re quite funny as well.

Mercedes-Benz has taken to the stage at the IAA Mobility event in Munich to unveil its latest all-electric luxury sedan,...

Mercedes-Benz has taken the wraps off a new concept called the EQG, which the company describes as a near- production...

Mercedes-Benz has announced an update for the AMG CLS 53 4MATIC+ for the 2022 model, also bringing in a special...