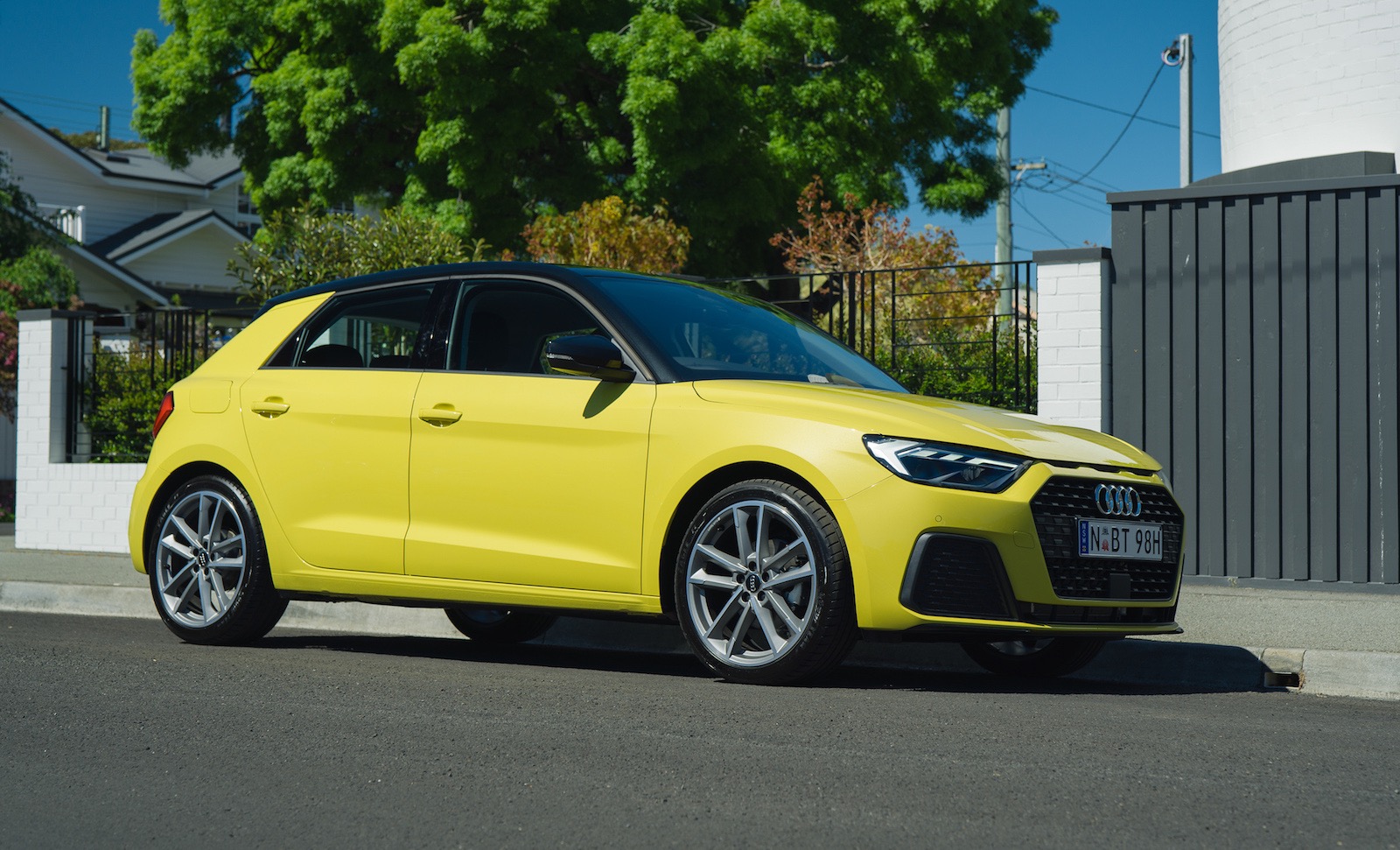 Showcasing perhaps one of the best pieces of automotive design in the city car market, Audi Australia is introducing the all-new 2020 Audi A1 Sportback. Prices start from a reasonable $32,350. 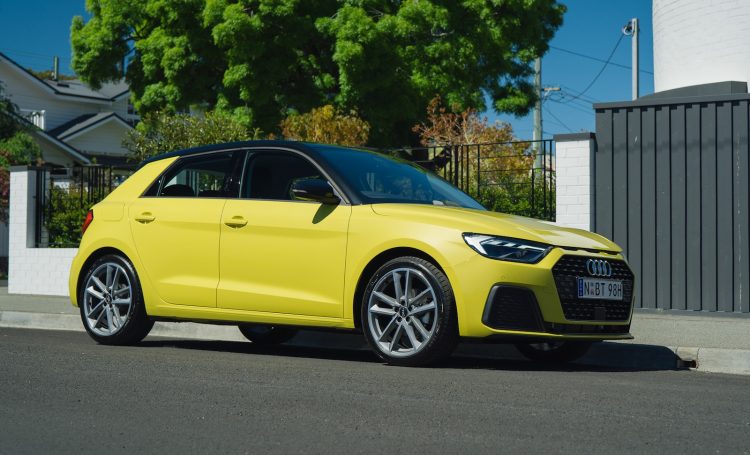 The new model is all new, jumping to VW Group’s latest MQB platform from the old PQ25 layout. In Australia the premium micro machine is being offered in three different variant levels, spanning from the 30 TFSI, 35 TFSI, to the top 40 TFSI S line. All feature a turbocharged engine, connected to an automatic transmission with front-wheel drive.

Going for the base 30 TFSI gets you a 1.0-litre turbo three-cylinder petrol engine that develops 85kW and 200Nm. This is matched to a seven-speed S tronic transmission, with 0-100km/h coming up in a claimed 9.4 seconds. Fuel economy on the combined cycle is rated at just 5.4L/100km.

Moving up to the 35 TFSI introduces a new 1.5-litre turbo-petrol four-cylinder engine, producing 110kW and 250Nm. It, too, comes with a seven-speed auto, but acceleration from 0-100km/h is slashed to a claimed 7.7 seconds. Fuel economy on the average cycle is rated at 5.8L/100km.

At the top of the range, the 40 TFSI features a 2.0-litre turbo-petrol four-cylinder that kicks out an impressive (for the class) 145kW and 320Nm. It uses a six-speed S tronic auto, with 0-100km/h taking just 6.5 seconds, according to Audi. Fuel consumption is still respectable despite the performance, with an average rate of 6.4L/100km. 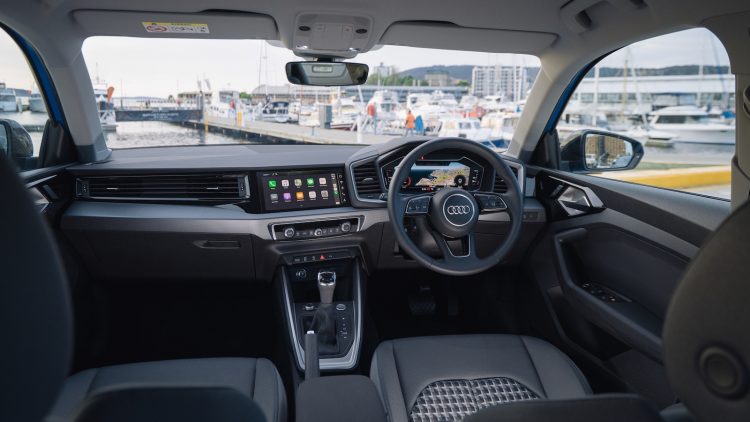 The interior of the 2020 Audi A1 has been drastically improved and refined compared with the predecessor. It’s also more spacious inside thanks to greater external dimensions. The new model stands 56mm longer, and rides on a wheelbase that’s 94mm longer. This not only increases cabin space but boot capacity is up by 65L, to 335L.

As standard the on-board controls and media are operated through an 8.8-inch touch-screen, while the driver views a 10.25-inch digital instrument cluster. Going for the top 40 TFSI adds in a 10.1-inch touch-screen, along with Google Earth maps and the MMI Navigation plus system, among other things.

Audi Australia says the 2020 A1 range is on sale now, with the first customer deliveries expected to arrive in November. Prices start from the following (excluding on-road costs):