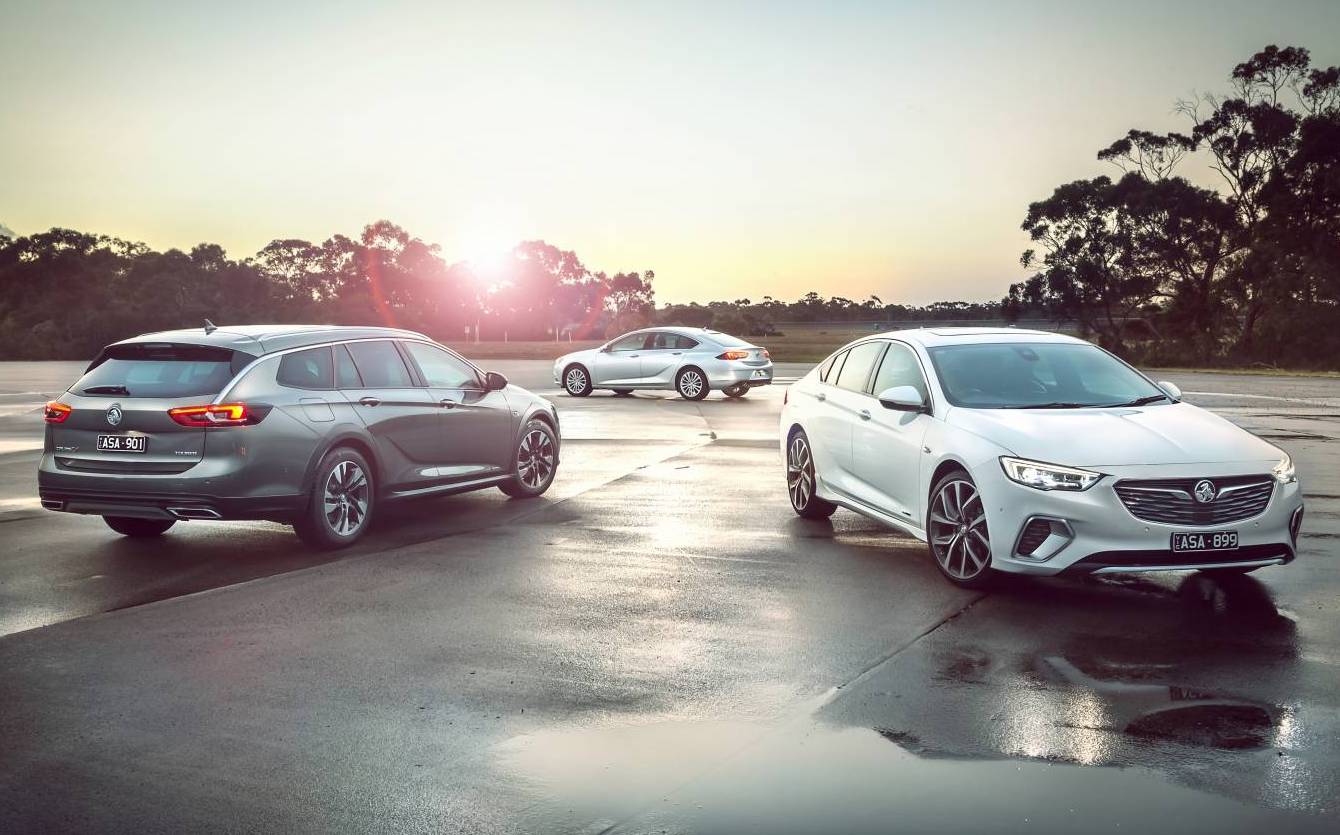 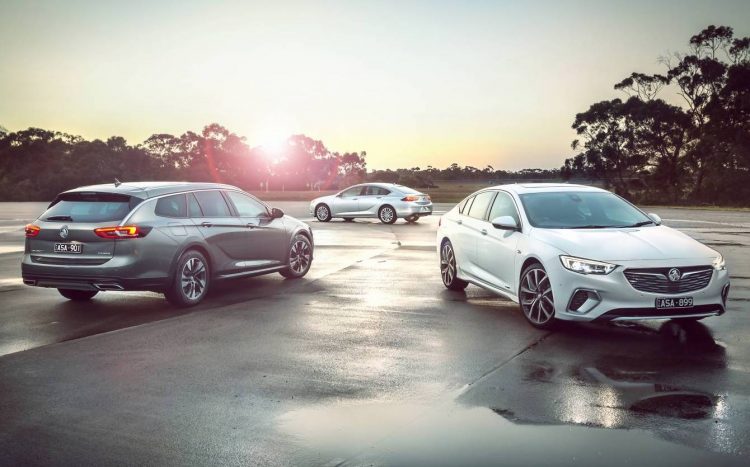 As previously reported, the new Commodore is being offered in three main body styles; Liftback sedan, Sportwagon, and Tourer high-ride wagon. These are then offered, in some cases, in six variant lines; LT, RS, Calais, Calais-V, RS-V, VXR.

Three engine options are presented, including a 2.0-litre turbo-petrol producing 191kW and 350Nm, a 2.0-litre turbo-diesel developing 125kW and 400Nm, and a range-topping 3.6-litre naturally aspirated V6 generating 235kW and 381Nm. This latter engine is the only unit to be offered with all-wheel drive.

All models will come with a touch-screen media interface inside, along with a full five-star ANCAP safety rating. Some of the highlight advanced features being presented include a remote start function for warming or cooling the cabin, autonomous-like parking, a hands-free power tailgate, wireless phone charging, and a 360-degree parking camera. Holden’s executive director of marketing Mark Harland said:

“Commodore has been at the forefront of delivering new driver technology to Australians for the past 40 years and the 2018 Commodore elevates that to the next level. We’ve got genuine state-of-the-art technology such as the LED Matrix headlights and Adaptive AWD but also a long list of user friendly features such as heated and cooled seats, massage driver’s seat and colour head-up display.”

The new model officially hits showrooms from “late February”, with the company encouraging customers to head into dealers to “see what all the fuss is about”. See below for the starting prices (excludes on-roads):