When it comes to making an impression, or leaving an impression, a widebody kit is also going to command a decent amount of attention. As is the case with the Renown Auto Style Mercedes-Benz SL 65 AMG kit which has just surfaced. 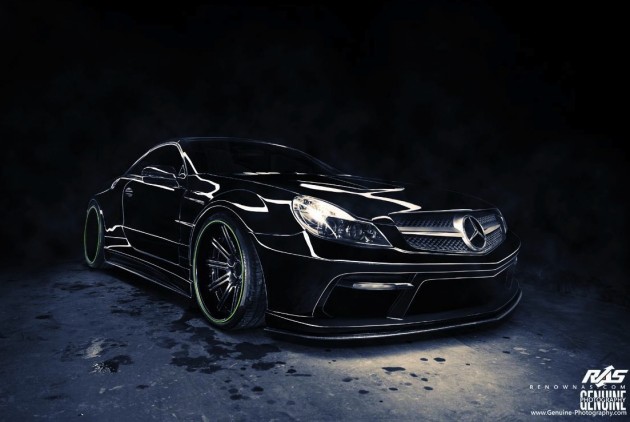 Based on the fire-breathing previous generation ‘R230’ SL 65 AMG, the complete kit turns the beast into a serious stealth machine. The package includes new panels made from woven cloth FRP with an epoxy resin for ultimate lightness in weight and maximum strength. 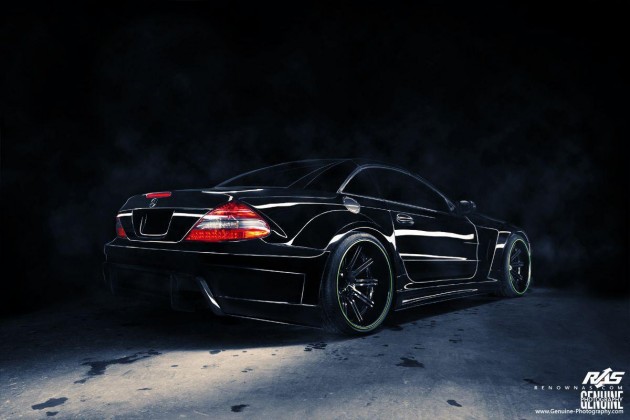 Sitting inside the guards are a set of perfectly fitting deep-dish 20-inch front and 21-inch rear concave alloy wheels by Renown. These are painted in a matt black coat to match the sinister and stealthy body theme.

Under the bonnet, not to be left to its own devices, the 6.0-litre twin-turbo V12 is boosted with an engine computer retune thanks to Raging Bull Performance. It now has a massive overall power output rating of 515kW, up from the factory 463kW.

This is one of those cars that you wouldn’t want to meet in a dark alley. It looks savage from every angle.