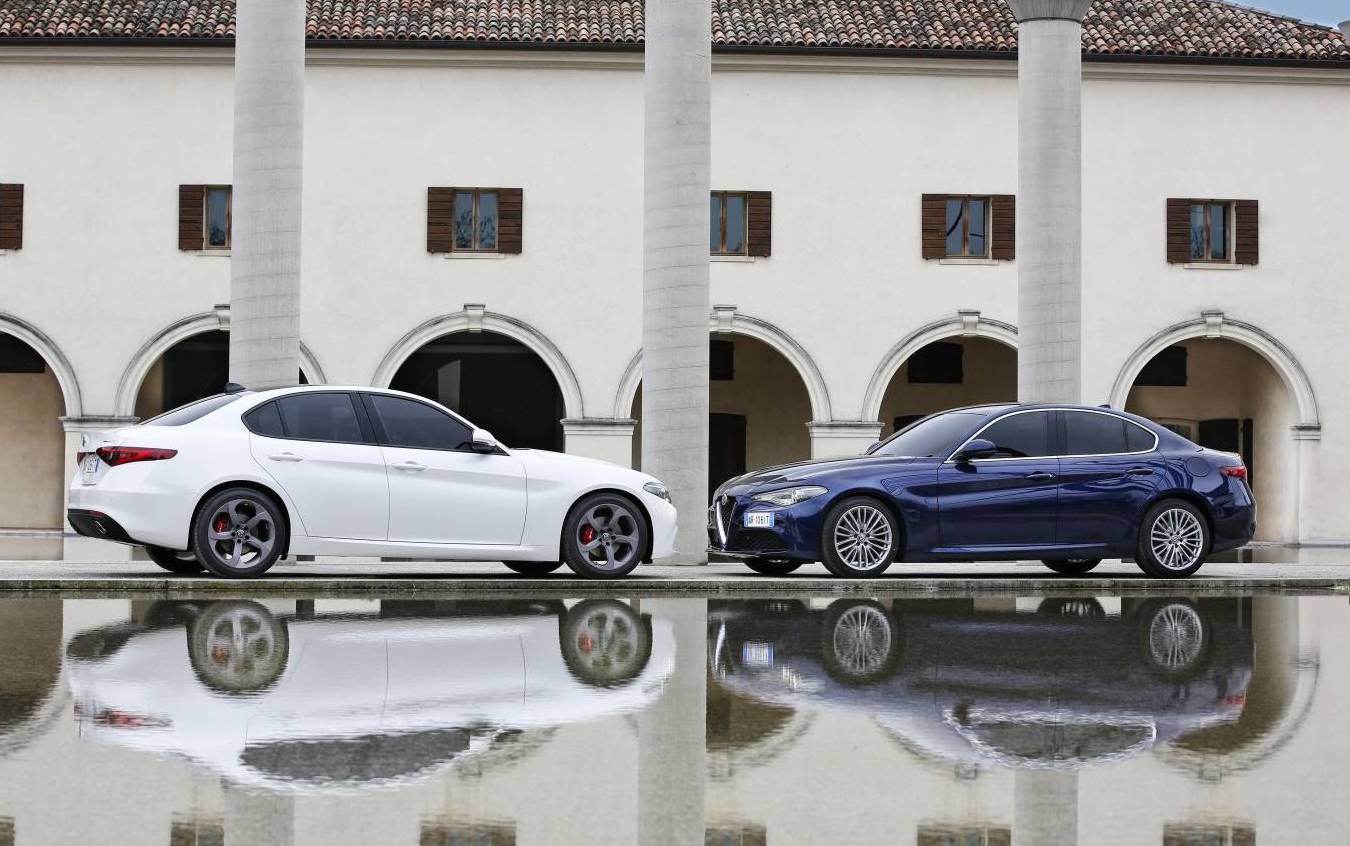 The hotly-anticipated Alfa Romeo Giulia has landed in Australia, including the potent twin-turbo QV version. It’s expected to become Alfa’s most popular model. 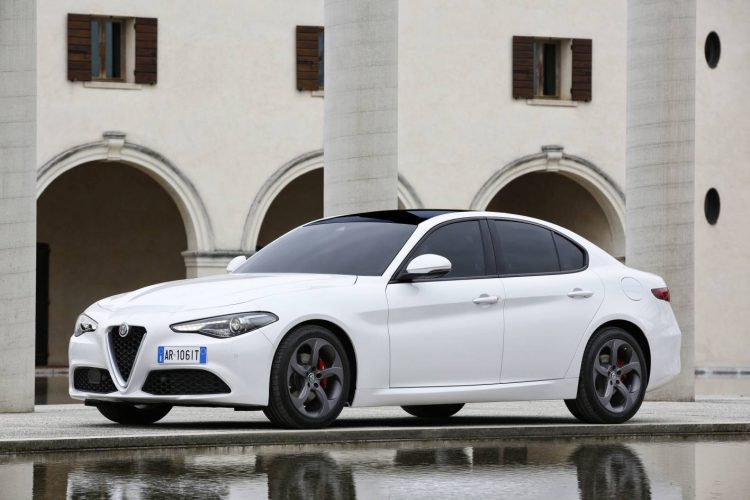 Australian buyers are presented with five main variant levels, incorporating four engine choices including one diesel option. The range spans from the Giulia, two versions of the Super (petrol and diesel), the Veloce, and the top Quadrifoglio (QV).

In the two entry models is a 2.0-litre turbo-petrol four-cylinder producing 147kW and 330Nm, hooked up to an eight-speed automatic transmission with rear-wheel drive. The base model can cover 0-100km/h in 6.6 seconds, while, for some reason, the Super with the same engine covers it in 6.1 seconds.

Stepping up to the Super allows for the option of a 2.2-litre turbo-diesel four-cylinder that generates 132kW and 450Nm. It’s able to cover the 0-100km/h sprint in 7.1 seconds, and offers a super-frugal fuel consumption average of just 4.2L/100km.

Moving up to the Veloce gets you a more potent 2.0-litre turbo-petrol. It produces an impressive 206kW and 400Nm, propelling it from 0-100km/h in 5.7 seconds. Fuel consumption is rated at 6.1L/100km, which is pretty good considering the performance. 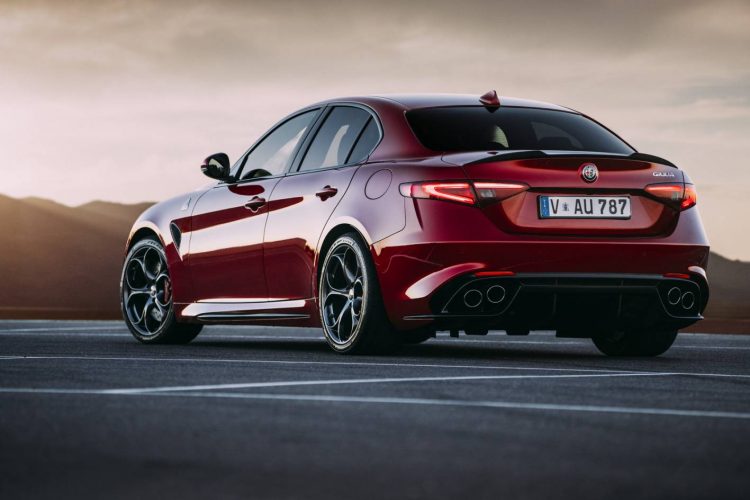 All models come with an 8.8-inch touch-screen interface with 3D satellite navigation and digital radio. Leather upholstery is also standard on all, along with bi-xenon headlights, keyless entry and start, cruise control, rear-view camera, and forward collision warning with autonomous emergency braking.

Pricing for the new model is very competitive, and it needs to be as the Giulia is going up against the likes of the Audi A4, BMW 3 Series, and Mercedes-Benz C-Class. The model is on sale now, starting from the following prices (excluding on-road costs):