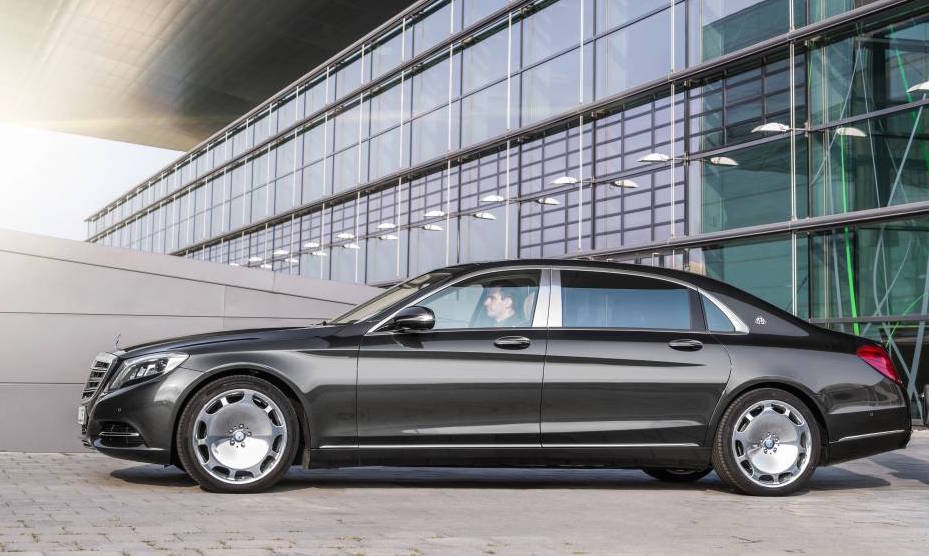 If you’re after the pinnacle in luxury motoring, the new Mercedes-Maybach S 600 has just landed in Australia. It’s larger than the S-Class, more advanced, and comes with more standard features. 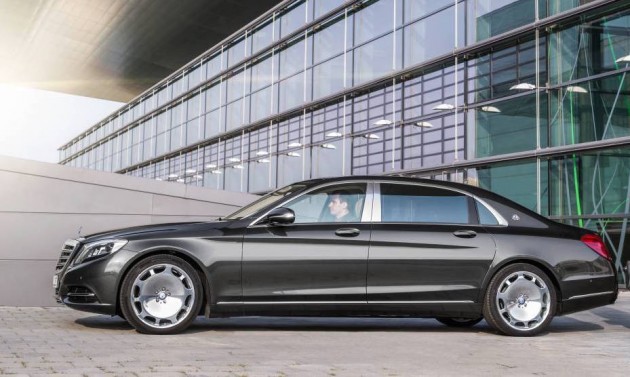 The new model is part of the company’s new sub-brand, a bit like the Mercedes-AMG division only with a Maybach luxury focus. Maybach has extended the body by 20cm compared with the long wheelbase S-Class, opening up copious amounts of rear seat space.

To create a soothing highway drive, Maybach has also worked on reducing wind and road noise. In fact, the company says the new model is quieter than the quietest car in the world, the S-Class Coupe. Professor Dr Thomas Weber, member of the board at Daimler AG, spoke about the car, saying,

“Perfection down to the last detail and a new dimension in seating and resting comfort for the rear passengers are the hallmarks of the new Mercedes-Maybach. Our exceptionally successful new S-Class already defines the pinnacle of automotive engineering in a host of technical disciplines such as safety, efficiency, climate control and noise characteristics.”

Under the bonnet rests the beating heart of a 6.0-litre twin-turbo V12 producing 390kW of power and a majestic 830Nm of torque. The unit is capable of propelling the land yacht from 0-100km/h in just 5.0 seconds, which is a seriously quick time, let alone for a super-luxury sedan. 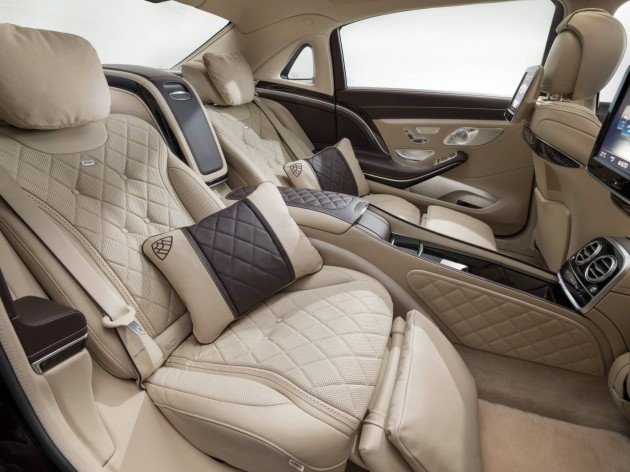 Interested? The monumental limo is available to order now with the first deliveries expected later this year. Prices start at $449,000 (excluding on-roads). At this price, it is actually cheaper than the previous non-Maybach S 600.