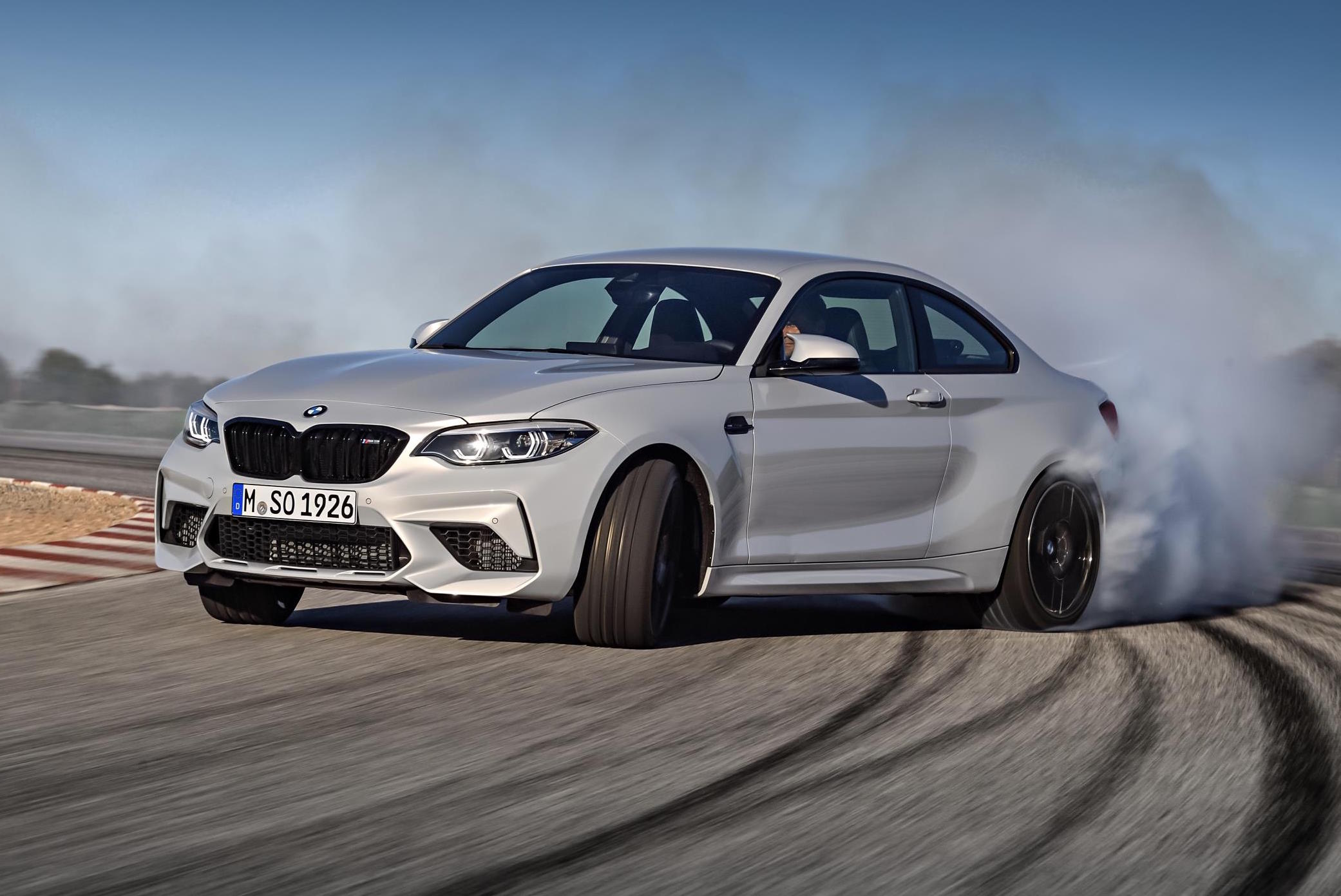 This is it. The new BMW M2 Competition. As expected it features an S55-based twin-turbo inline six borrowed from the M3 and M4, making it the most powerful M2 variant yet. 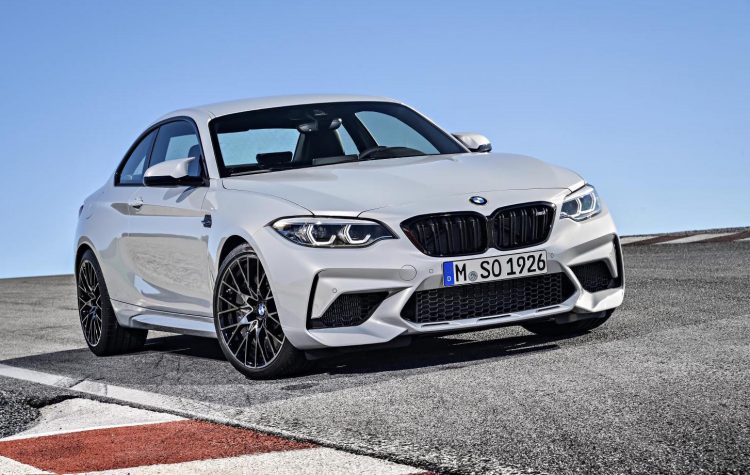 Following in the footsteps of the BMW M3 and M4 Competition, the new M2 Competition comes with a number of enhancements to improve driving performance and capability, while some subtle styling revisions inside and out help distinguish the new variant.

Under the bonnet sits the 3.0-litre twin-turbo BMW M engine, replacing the BMW-based N55 unit in the regular M2. This engine is built by BMW M, featuring a number of race-ready highlights such as a closed deck block, LDS-coated cylinder bores, and a custom sump and hardcore oil circulation system.

Peak power is rated at 302kW, available between 5250rpm and 7000rpm, with a peak torque rating of 550Nm, spread across 2350-5200rpm. Although the figure is slightly down on the M3/M4’s 317kW output, the broad spread of power and torque should transform the little M2 into a real beast. 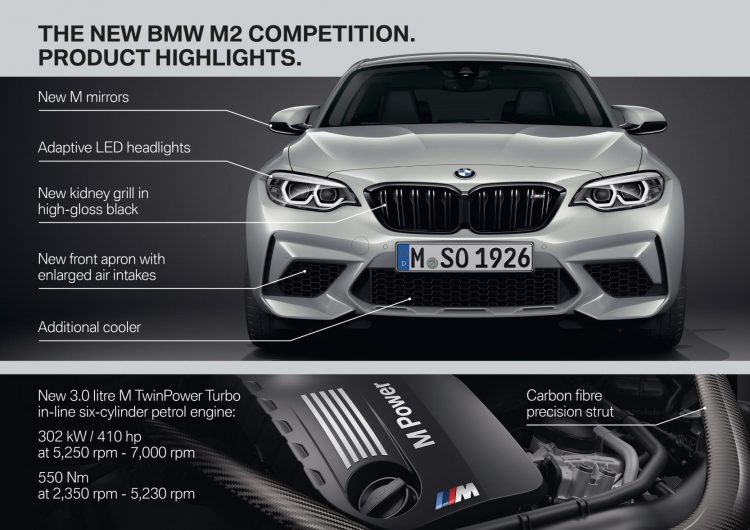 This is sent through a seven-speed dual-clutch auto transmission as standard, with acceleration from 0-100km/h taking just 4.2 seconds – down from 4.3 seconds in the regular 272kW M2. The top speed is limited to 250km/h as per normal German vehicle standards.

For the exterior BMW M has introduced a new forged alloy wheel option. These display a Y-spoke design and measure 19 inches front and rear, and 9 inches wide on the front and 10 inches on the back. The tyres measure 245/35 and 265/35, respectively.

To further help with handling a carbon fibre strut brace has been added to the front suspension, like in the M3/M4, while play-free ball joints are used, with torque struts to help control longitudinal forces. Most of the suspension components are made from forged aluminium, with a grid-style rear axle sub-frame employed to further improve tracking and stability.

As for the design, there’s a new front skirt to optimise air flow and cooling, with black kidney grilles and side gills, with black quad-outlet exhaust tips, and dark M2 badges. The side mirrors are also swapped for the double-arm design for improved aero, and the interior gets a number of enhancements including bespoke seats.

BMW Australia has confirmed the new M2 Competition will be offered locally. Timing and prices, along with availability, will be announced “shortly”, according to the local arm.