A number of car manufacturers have shown interest in buying Italian motorcycle company, Ducati. Audi is reportedly about to seal a deal with the bikemaker. 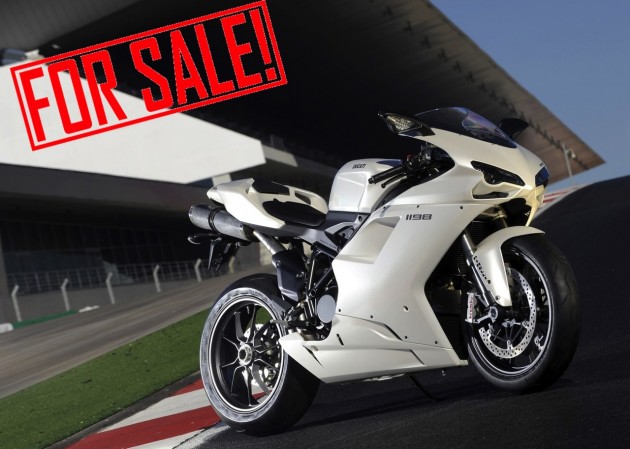 About a year ago, Mercedes-Benz’s AMG sports car subsidiary worked out a cooperation/promotion deal with Ducati, and even introduced a special ‘Streetfighter’ special edition of the new SLK 55 AMG. 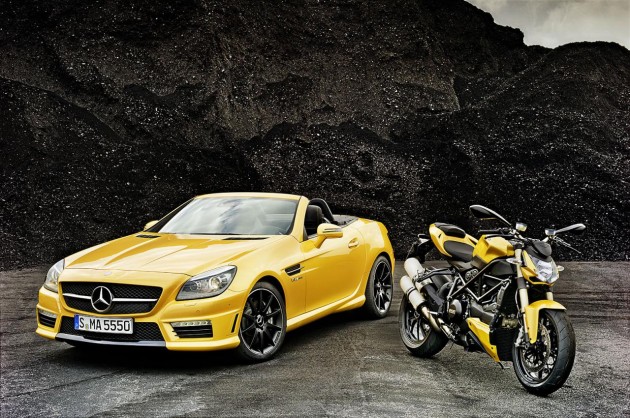 This relationship could soon end though as Audi is apparently very close buying Ducati. The deal would see Audi take on board Ducati’s 200-million euro debt, while exchanging around 250-300 million euros.

So why would Audi want to buy a bike company and take on all its debt, you may be asking. According to CAR magazine in the UK, Volkswagen Group has been wanting to buy a motorcycle company for some time, and has been waiting for Ducati to go up for sale.

Conversely, Ducati is going up for sale as it is believed the maker’s debt is higher than its revenue intake. A number of automakers have shown interest lately, including Mercedes-Benz parent company Daimler, and Mahindra of India.

Could we see a DSG-equipped 1198 in the near future? A deal could be finalised as soon as next month, however, we’ll keep you updated with official announcements when we hear more.