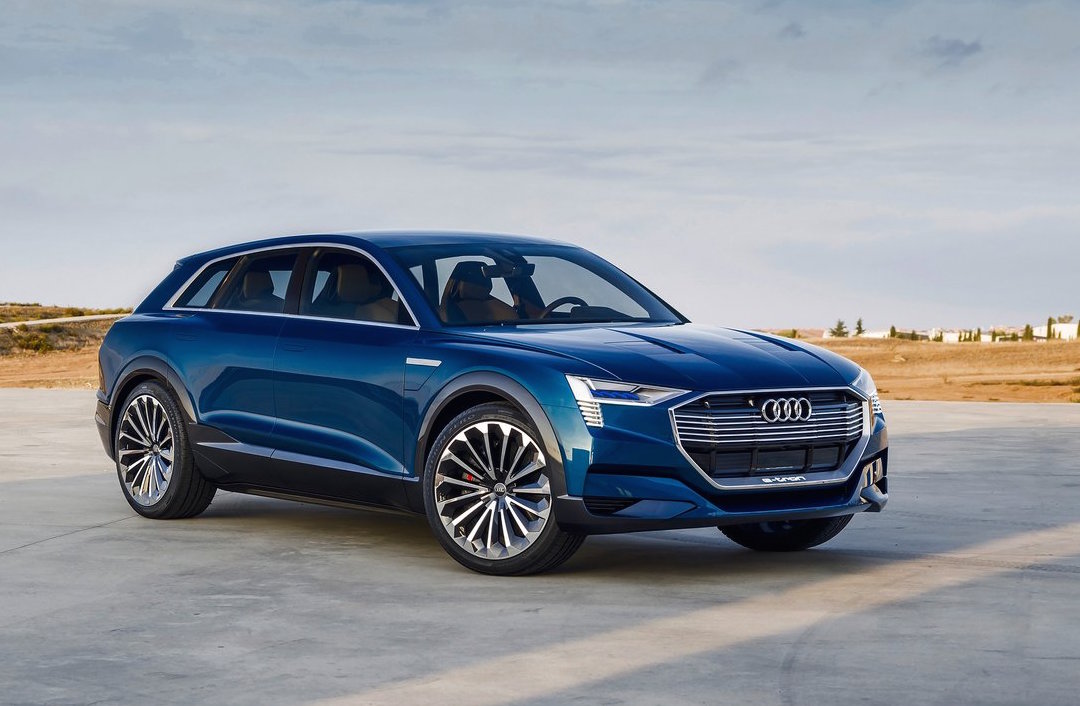 Audi’s Tesla-rivalling electric SUV will be called ‘e-tron’ when it lobs in 2018, not Q6 as pundits had previously speculated. 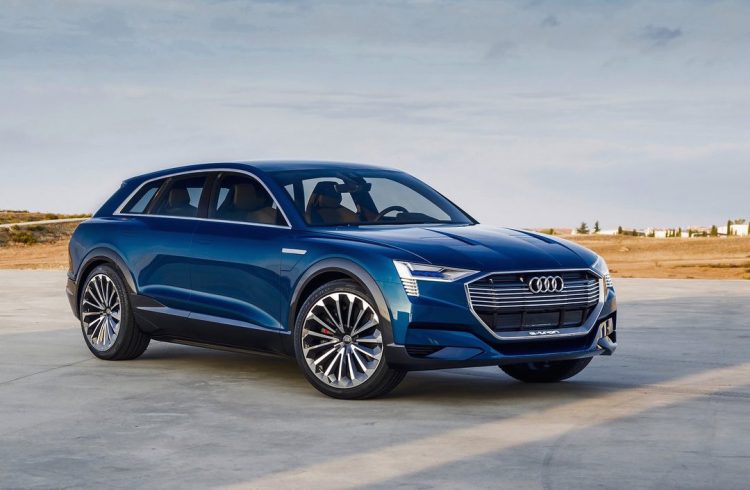 CEO Rupert Stadler confirmed the vehicle is sufficiently removed from the rest of the range to justify its own name. In an Autocar report Stadler said:

“It is comparable to the first Audi quattro, which was known simply as the quattro. In the long term the name e-tron will stand for a pure electric driveline structure. We will have models with the usual names, for example A6 e-tron, A7 e-tron, A8 e-tron and so on.”

Audi has previously confirmed the 2018 production date as well as 500km range and three electric motors; two at the back and one at the front.

Anticipated rivals are the Mercedes EQ SUV, the battery-powered next-gen BMW X3, and even Mitsubishi has confirmed it will be fielding a fully-electric SUV by the end of the decade.

An exciting new chapter full of electron-filled combatants is about to begin.