Australian new vehicle registration VFACTS figures for July 2014 are out, and, predictably, sales have dropped as the start of the new financial year rolls in. 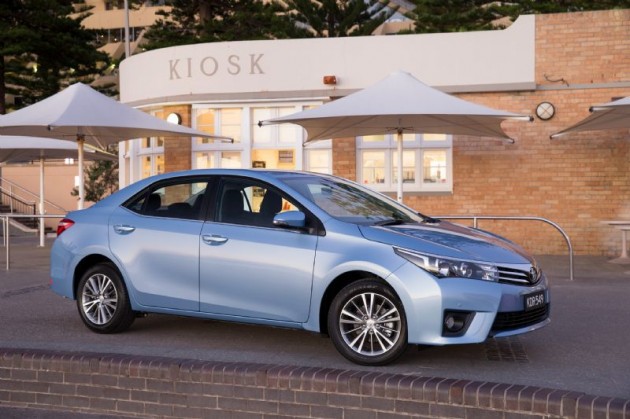 All manufacturers saw big drops in sales, but most positions remain unchanged in terms of the overall top 10 standings. Mercedes-Benz overtook Kia for the second time this year, sneaking into 10th place. Toyota still stands on top as the overall king.

The top ten brands for July 2014 were as follows:

In terms of the overall best-selling vehicle of the month, the Toyota Corolla crossed the line with the most sales for the fifth month in a row. This is a fantastic achievement for the humble small car. Although it couldn’t match the previous month’s 4648 effort, it easily stood its ground against the popular Mazda3.

We saw some changes to the standings in July, with June’s third-best-seller, the Mitsubishi Triton, kicked out of the top five. This made room for the Aussie Holden Commodore to return to form. The top five models in terms of outright sales for July 2014 were as follows:

Starting with the somewhat sporty Medium Cars under $60,000 segment, Toyota posted decent sales of the Camry despite the financial year kick-off. The popular family sedan went out to 1805 new homes, easily exceeding sales of runner-up Mazda6 (462) and the Volkswagen Passat (322).

Moving up to the more premium Medium Cars over $60,000 class, it was the BMW 3 Series that stood out once again. It recorded 320 sales, bettering anything Audi or Mercedes-Benz could come up with.

Interestingly, the Mercedes CLA-Class actually overtook the popular C-Class as buyers prepare for the new model release in August. In terms of the top five, Audi nudged in front of Lexus and Mercedes to take second place. The top five in this segment were as follows: 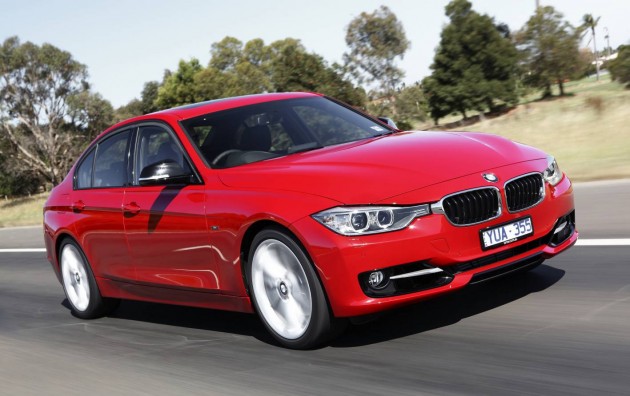 Stepping up to the bigger guns in the Aussie Large Cars under $70,000 segment, Holden forged ahead with the VF Commodore going out to 2469 new homes. Ford Falcon sales continue to float lower down, with the local company posting just 493 sales (down 552 from June). To regain some dignity, the Falcon reclaimed its usual second place position, taking it from the Toyota Aurion (468 sales, down from 798).

In the same size only premium, the Large Cars over $70,000 segment, Mercedes-Benz managed to almost match its June sales for the E-Class. BMW regained its second-spot place with the 5 Series, nudging the Jaguar XF back into its more usual third-place standing. The top five vehicle sales figures in this segment were as follows:

Now we get into the more exciting stuff. The Sports Car under $80,000 segment saw some changes and shuffling. After losing out to the Hyundai Veloster in June, the Toyota 86 is back in front, posting impressive sales in July.

The Audi A3 Convertible sneaked into forth place, nudging down the Subaru BRZ. Speaking of Subaru, VFACTS is still placing WRX sales in the small car category with the Corolla. It actually posted more sales in July than June. This would make it the third best seller in this segment, where we think it belongs. The top five sellers in the category were as follows: 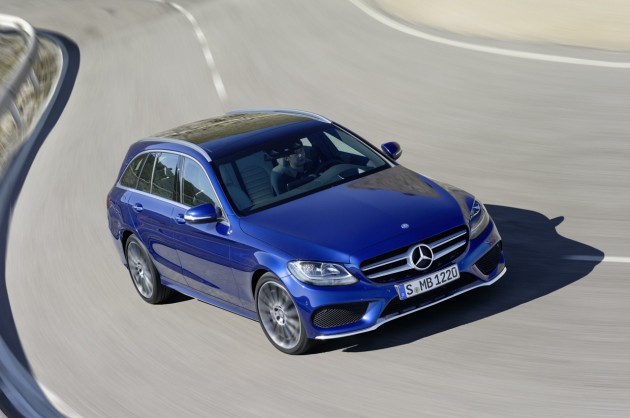 Over in the more desirable Sport Cars over $80,000 category, the BMW 4 Series was able to overtake the otherwise popular Mercedes-Benz C-Class Coupe as the new C-Class rolls in and buyers hold off. Audi’s A5 pushed past the Mercedes-Benz SLK-Class to take fourth place. The top five sellers in this category were as follows:

In the pinup wall poster Sport Cars over $200,000 segment, the Porsche 911 might be regarded as the king of sports cars, but last month it was also the king of sales of sports cars. It showed a significant jump from June’s effort.

Aston Martin jumped into the top five, equalling Mercedes-Benz SL-Class sales. The top five in this category were as follows:

As for Combined 4×2 and 4×4 ute sales, the Ford Ranger forged past the Triton for second spot, while the Holden Colorado went from fifth to third. The Mazda BT-50 also jumped up one position. Sales were significantly down across the board compared with June figures. The top ten 4×2 and 4×4 combined figures for July 2014 were as follows:

Lastly, the SUV segments. Nissan’s new Qashqai jumped straight into and then out of the showrooms. It’s off to a great start after hitting the market recently, posting 604 sales, placing it in fourth spot in the entry class. This success allowed the Mitsubishi ASX to take second place from the Nissan Dualis. The ASX did report impressive figures as well.

In the class above, the BMW X1 jumped to the top of the pack, while the rest of the segments remained unchanged in terms of standings. The Toyota Prado, however, was kicked out and replaced with the new Toyota Kluger in its segment. 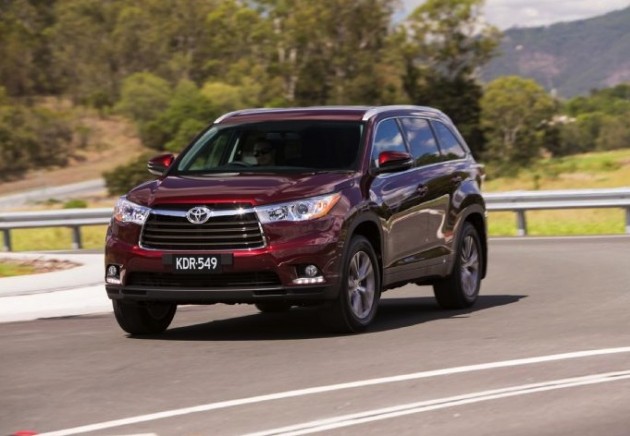 In all SUV segments, the top-sellers for July 2014 were as follows: 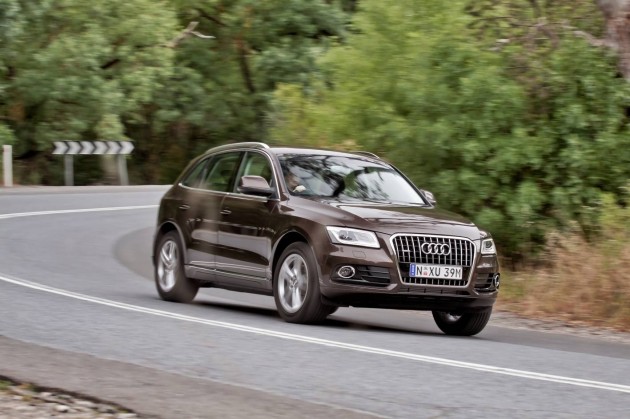 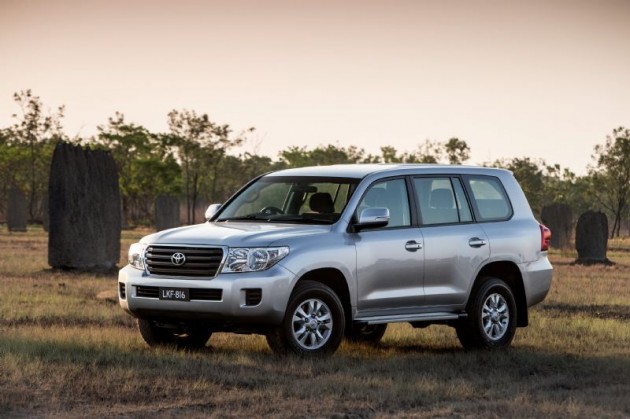 As for what fuel types buyers preferred in July, the sales figures for private buyers in terms of vehicle fuel were as follows (passenger, SUV, and light commercial combined):