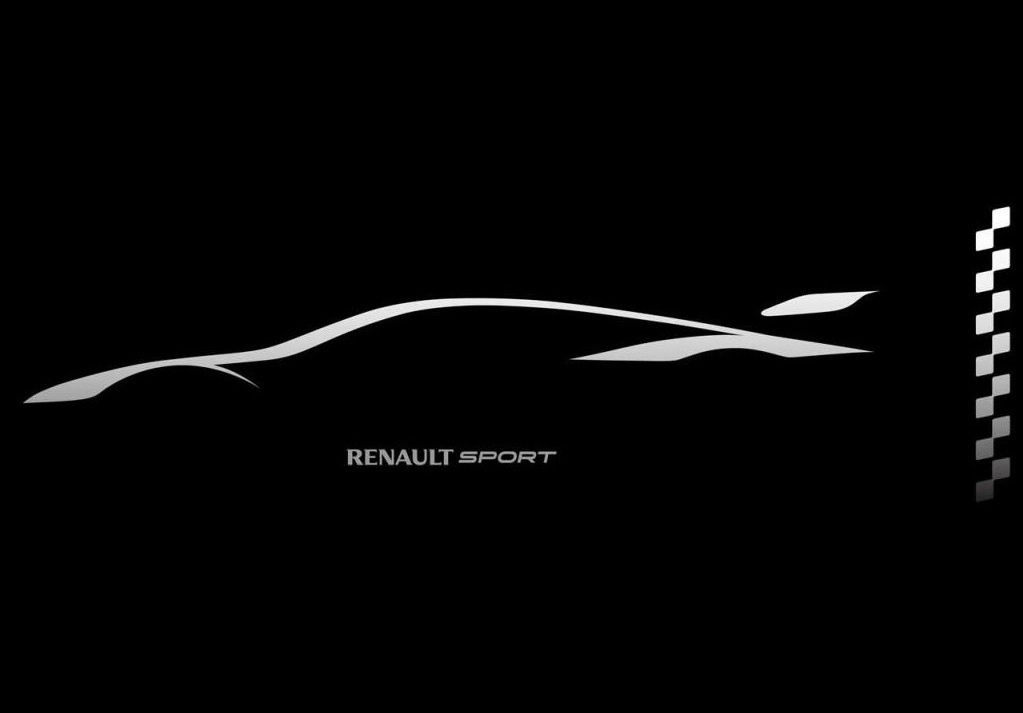 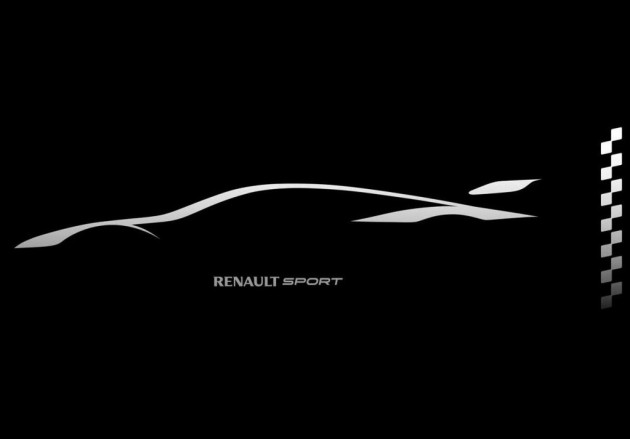 It’s unclear what the car will be based on or if it will be based on anything. Renault is in the middle of what it calls an intense development programme for the car before it’s ready for competition in the World Series in 2015.

The Trophy will be an extension to the current Renault one-make series which is designed for bidding youngsters wanting to make their start in motorsport. Renault says the car will be specifically designed for competition.

“A spectacular car designed with pure performance in mind, it has all the makings of being a big hit with the teams, drivers and fans at Renault Sport Technologies’ Fast, Free & Fun events.”

Interestingly, the company has confirmed the racer will be powered by a Nismo engine developing more than 373kW (500hp). The impressive output is sent through a seven-speed Sadev sequential transmission.

Other mechanical highlights include specially developed Michelin tyres, while the whole outfit will weigh around 1100kg.

This sounds like a very interesting project. We’ll be sure to keep you updated with any other details leading up to its Moscow Automobile Salon debut. The show will run from August 27 to September 7.