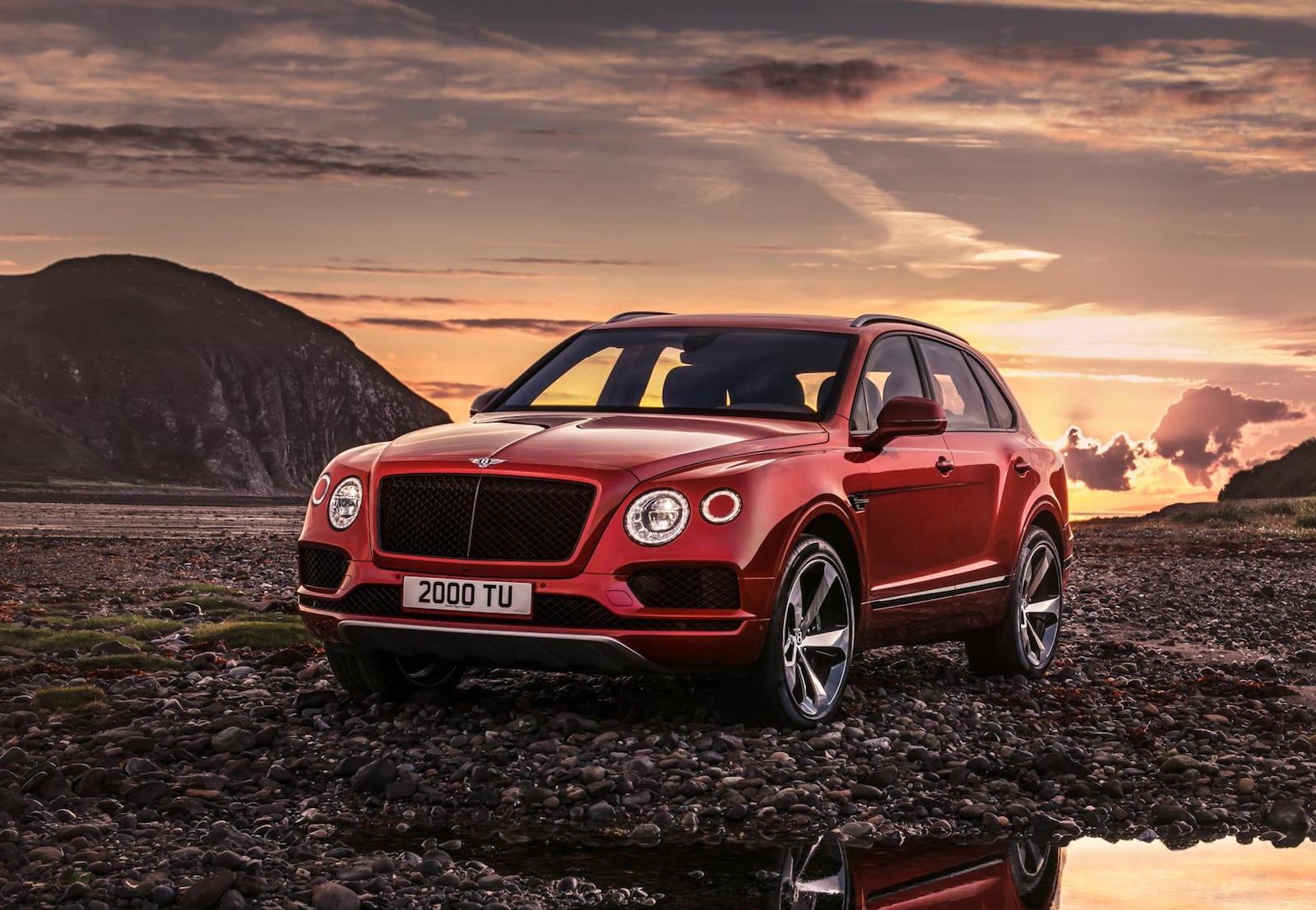 Bentley has officially unveiled a new petrol version of its Bentayga SUV, featuring a V8 engine for the first time. It shares the same imposing body design as the existing W12 and V8 diesel models. 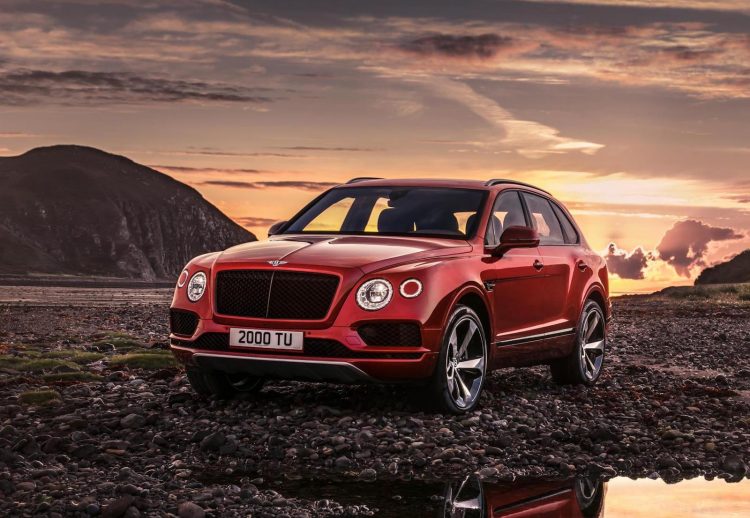 Despite the superb performance, fuel economy is vastly reduced compared with the flagship W12 engine. The average fuel consumption is rated at 11.4L/100km, which is decently lower than the 13.1L/100km average for the W12.

Bentley is offering carbon ceramic brakes for the first time on the Bentayga with the V8 model. It’s described as the largest and most powerful braking system ever fitted to a road-going Bentley, with the front setup apparently sitting as the world’s largest of any production car.

There’s eye-popping 440mm front discs with insane 10-piston calipers, while the rear gets 370mm discs which are about the size of serious setups on the front of other sports cars. Bentley says these provide a maximum braking torque of 6000Nm. 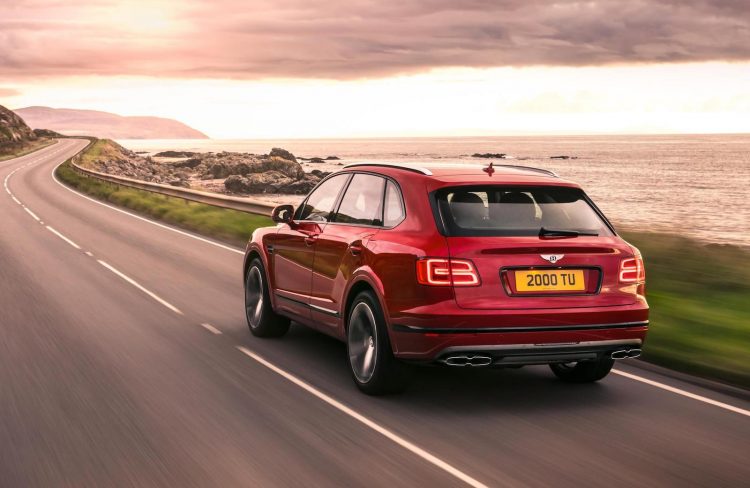 Wrapping the brakes are 11 different alloy wheel options, including all-new 22-inch five-spoke items with a black and polished finish. Other styling revisions include a black and chrome grille, and quad exhaust outlets, bespoke to the V8.

Customers can option for the Bentley Dynamic Ride suspension as well which the company claims is the world’s first electric active roll control technology using a 48V system. This is able to instantly counteract lateral roll to ensure maximum comfort and contact patch for the tyres.

Inside, the Bentayga V8 features an 8.0-inch touch-screen infotainment system with sat-nav, a 60Gb hard drive, and various stereo systems on offer including a 1950-Watt, 18-speaker arrangement for big music lovers. The rear seat also adds a 10.2-inch Android tablet with 4G connectivity.

The new variant is set to go on sale a bit later this year, with Australian prices yet to be confirmed. See below for the full specs.