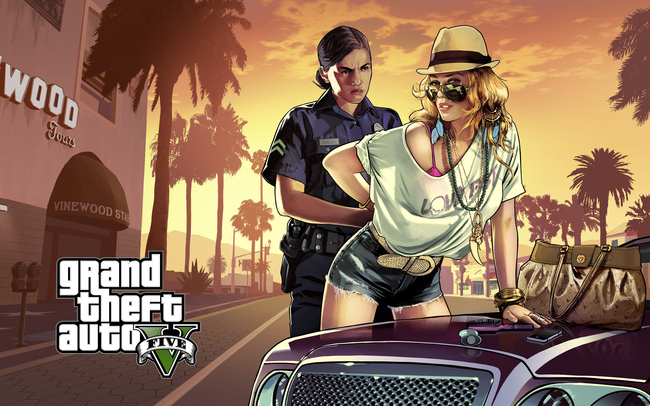 Lohan accused GTA’s developer Take-Two Interactive of basing the virtual character Lacey Jonas on her, and took her case to the New York Court where it was dismissed by the judge, citing First Amendment protection.

Lohan’s prosecution against the New-York-based Take Two Interactive claims that the developer utilised “[Lohan’s] likeness, persona, voice, and image… peace sign hand gesture” to create the virtual character. She also asserted that Take Two had profited from the use of her image for their marketing material and merchandise for GTA V.

The New York Court of Appeals threw out the case, asserting that: “Even if we accept [the] plaintiffs’ contentions that the video game depictions are close enough to be considered representations of the respective plaintiffs, plaintiffs’ claims should be dismissed because this video game does not fall under the statutory definitions of ‘advertising’ or ‘trade’.”

“This video game’s unique story, characters, dialogue, and environment, combined with the player’s ability to choose how to proceed in the game, render it a work of fiction and satire.”

Works of fiction and satire are protected under the America’s First Amendment, and do not fall under the same criteria as other mediums for litigation.

In addition, Take Two Interactive managed to convince the judge that the model used for the Lacey Jonas character was actually an English model named Shelby Welinder, while the virtual character was voiced by US actress Bridget Burke.

The court accepted Take Two’s evidence as proof that Lohan was not used as a reference for the character, and dismissed the case.