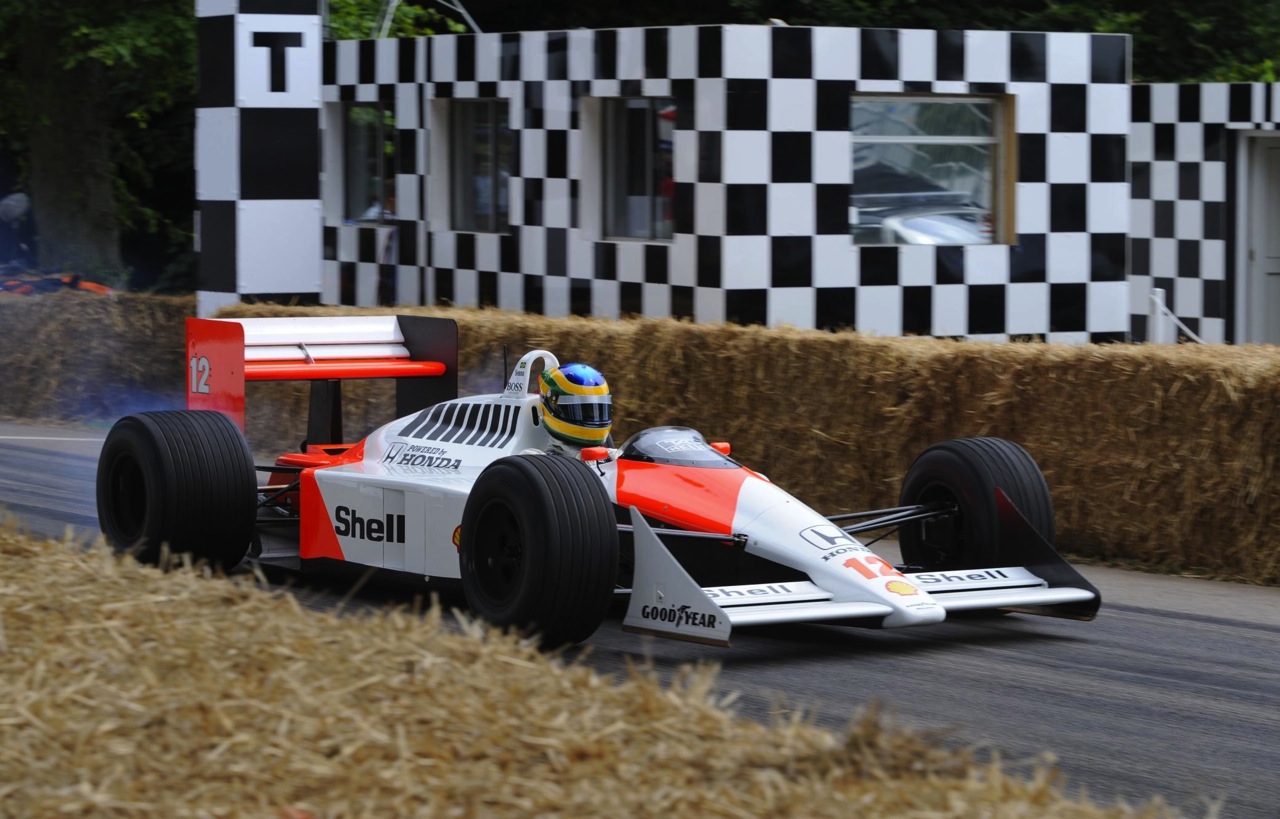 The dates for the 2015 Goodwood Festival of Speed have been confirmed for June 25-28, kicking off with the Moving Motor Show on the 25th. 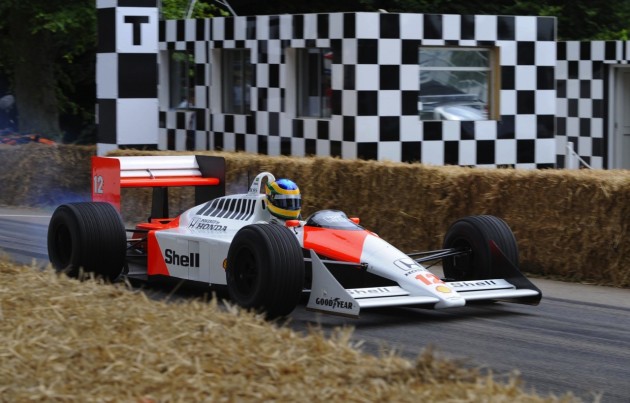 Next year’s theme will be ‘Fast and Fearless: Racing on the Edge’, with a key focus on motorsport and motorsport legends including drivers and iconic vehicles.

Coincidentally, it will also be Honda’s 50th anniversary since debuting in Formula One. A number of Honda motorsport heroes will take part in the event. The Japanese company will return to the sport next year with McLaren.

As for the Goodwood Revival event, the dates have been confirmed for September 11-13. The event will pay a special tribute to Bruce McLaren, with a showstopping lineup of past motorsport vehicles taking part in a parade.

The dates for the big events have been strategically placed so they do not clash with any major event on the Formula One calendar. As usual, some manufacturers will use the Festival of Speed to unveil new models and make driving debuts up the famous hill climb.