Not happy with the stunt itself, MINI and stunt driver Guerlain Chicherit decided a better thing to do would be to attempt a backflip, unassisted, using only the accelerator and brakes. 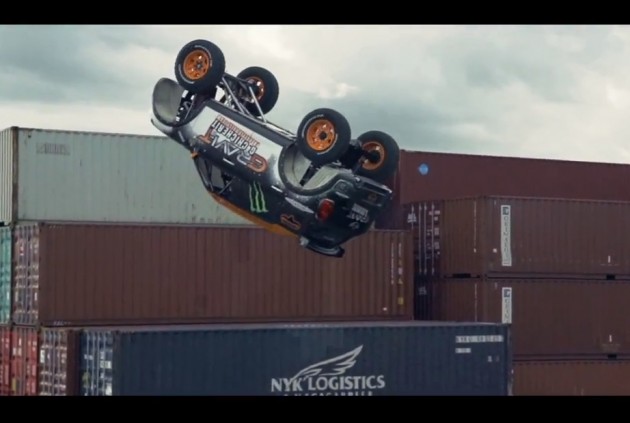 It sounds very tricky, because it probably is. It’s also the first of its kind, ever, as far as automotive backflips go. Chicherit says that the stunt took over a year to prepare, and, understandably, involved a certain amount of trial and error crash testing.

The car itself is not your average MINI Countryman, as you might have guessed. It’s a specially made rally car with extensive safety protection and a roll cage setup. The suspension is also highly modified, and the interior is completely stripped out.

Check out the video below for a teaser to the stunt. MINI plans to release the full clip on February 10.

What do you think? Did he pull off a perfect landing? Stay tuned for more.