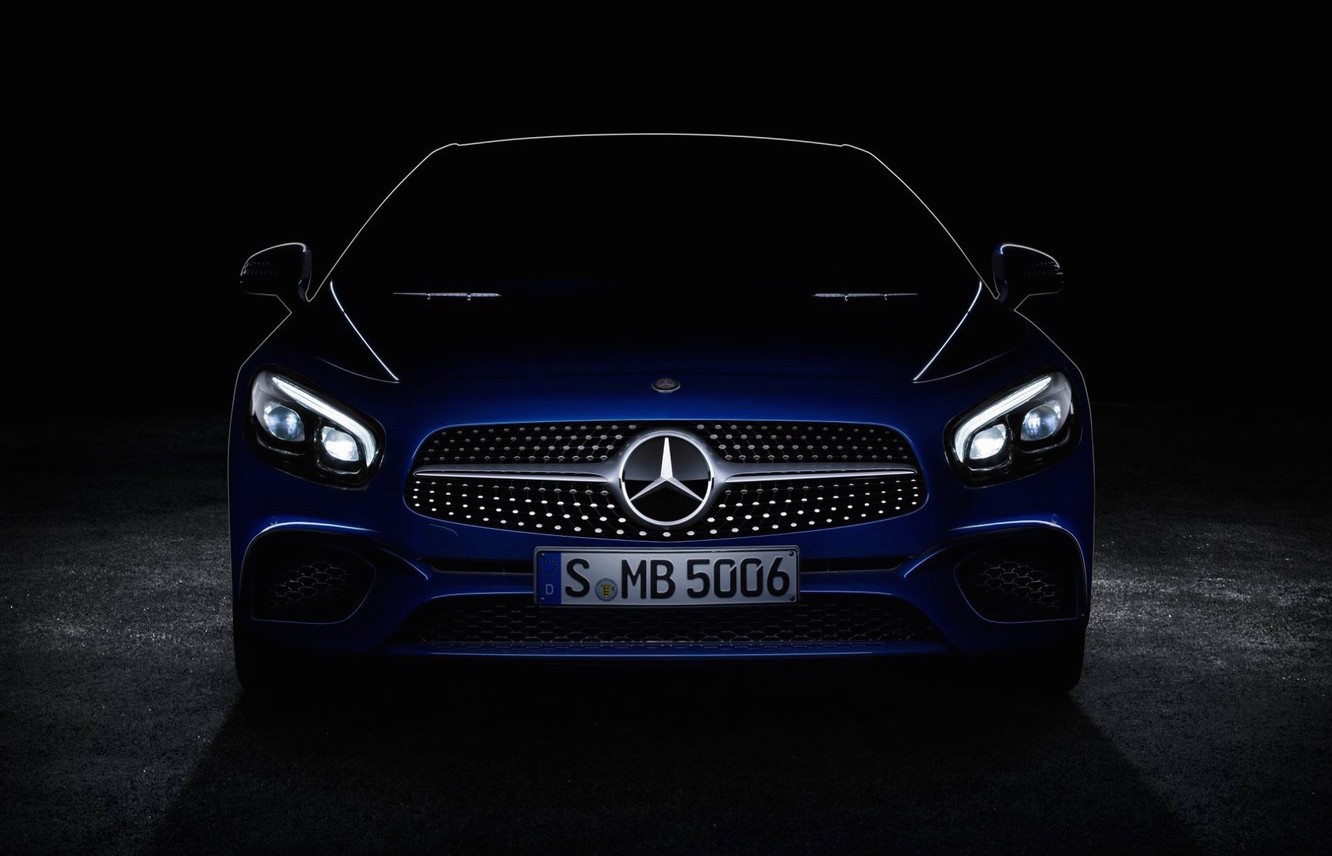 Mercedes-Benz has confirmed it will unveil the facelifted 2016 SL-Class at the upcoming Los Angeles Auto Show, expected to show off an updated design and new technology. 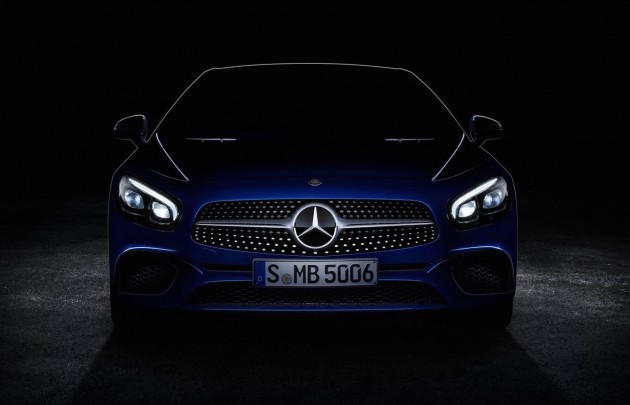 So far only this heavily shadowed teaser image has been released, showing the updated front end which appears to incorporate new-look headlights, a more pronounced nose, and a sophisticated “diamond” grille with a big badge in the middle.

Aside from the updated front end, the 2016 SL is expected to receive other design tweaks as well, including new taillights and rear apron, along with revised panel contours and defining body lines.

The interior is set to showcase a modern makeover, with a new stand-alone infotainment system likely to make its way onto the dash. Mercedes will probably throw in a fully digital instrument cluster to keep up with other new models in the showroom.

All will be revealed at the LA show which starts on November 19. Stay tuned.