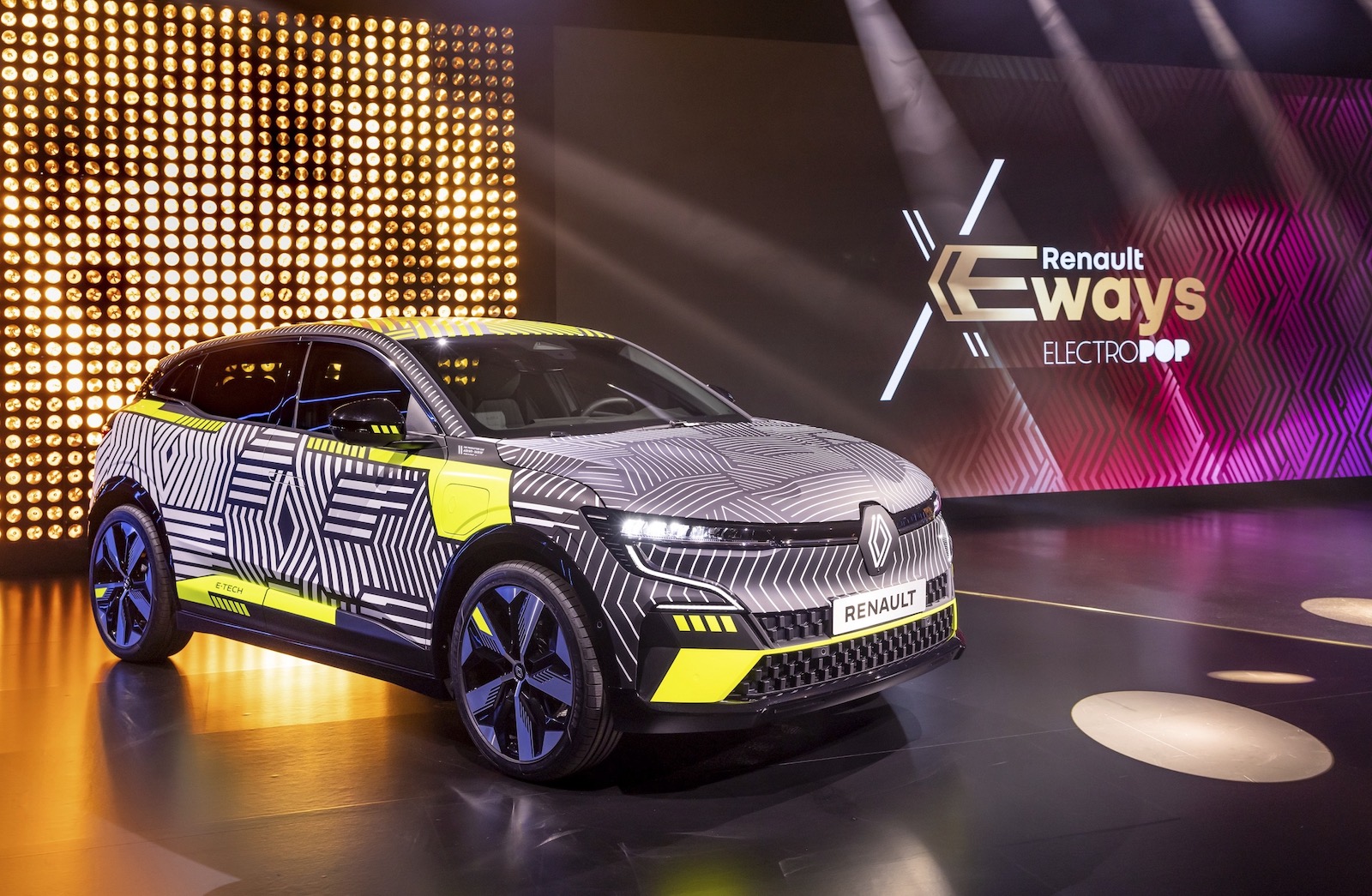 Renault has spilled the beans on its electric vehicle strategy for the next decade, opening up about plans for a new battery factory and a shift to more than 90 per cent of its lineup featuring pure electric powertrains by 2030. 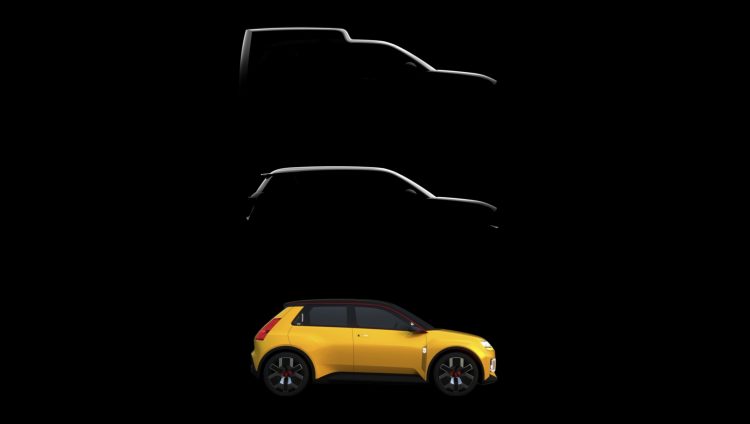 Drawing on more than 10 years of experience with electric powertrains, Renault has announced plans for a new battery factory, as well as new partnerships and significant investment into R&D of solid state batteries in the hope to be one of the world’s dominant EV manufacturers.

Renault forecasts that by 2025, it will be one of the most electrified automotive companies on the landscape, with more than 65 per cent of its range to be powered by an electric motor, and more than 90 per cent by 2030. To achieve this goal, 10 new pure electric models will be introduced by 2025, starting with the MeganE in 2022, with plans to produce more than one million units by the end of the decade. 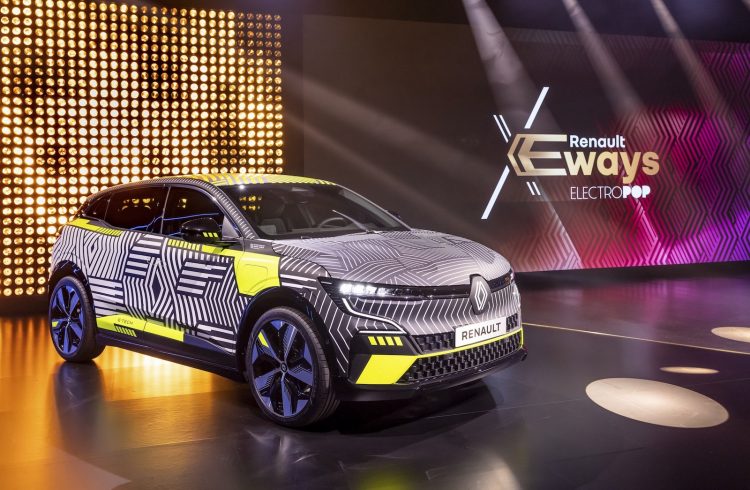 The sheer number of battery packs needed to hit this target look set to be manufactured in the north-east of France, in Douai, with plans for a new 24gWh factory to be built with Envision AESC that will be up and running by 2024.

This will be bolstered by an existing partnership with Verkor to produce a sustainable, French-built battery technology as soon as next year for high-powered models like the MeganE and next-generation Alpine sports cars (previewed below). 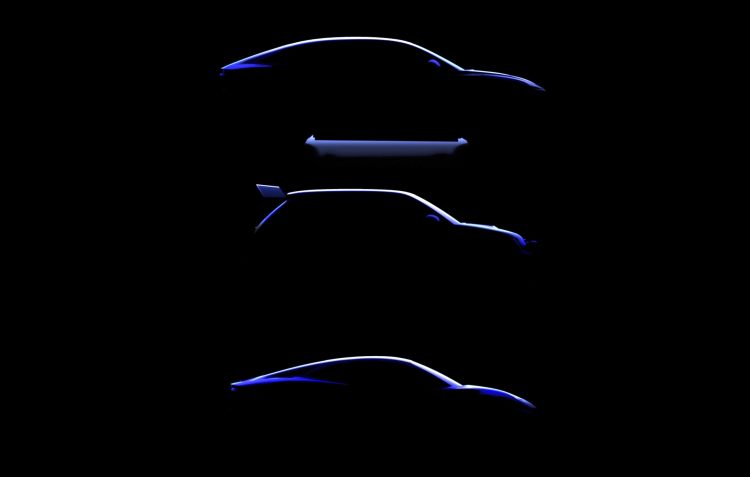 In terms of platforms, Renault says the CMF-EV platform – designed for the C- and D-segment – will offer up to 580km of range on the stringent WLTP cycle, while the CMF-BEV platform for B-segment vehicles is rated at around 400km. This smaller platform is set to help bring in some of the most affordable new electric vehicles to the market, including a production version of that retro Renault 5 Prototype concept shown earlier this year. In a statement, Renault said:

“The Group will make the best of its dedicated EV platforms, launching 10 new battery-electric vehicles by 2025, seven of them for the Renault brand. The iconic Renault 5 with a modern and electric twist will be made in Northern France, from battery to e-powertrain to assembly, on the brand-new CMF-BEV platform, by Renault ElectriCity.

“The Group will also revive another iconic star, currently named 4ever, signifying the intention to make it a timeless classic. Renault Group will also strengthen its presence in the all-electric C-segment, firstly with the all-new MeganE in 2022, while the Alpine ‘dream garage’ unveiled in January will become a reality, starting in 2024.”

The plan is to continue utilising a mixture of nickel, manganese and cobalt for the battery cells, rather than the typical lithium-ion cells for their packs, which Renault says deliver 20 per cent more range efficiency and a competitive cost per kilometre for customers. These packs are also said to be much more efficient when it comes to recycling at the end of their lifespan. 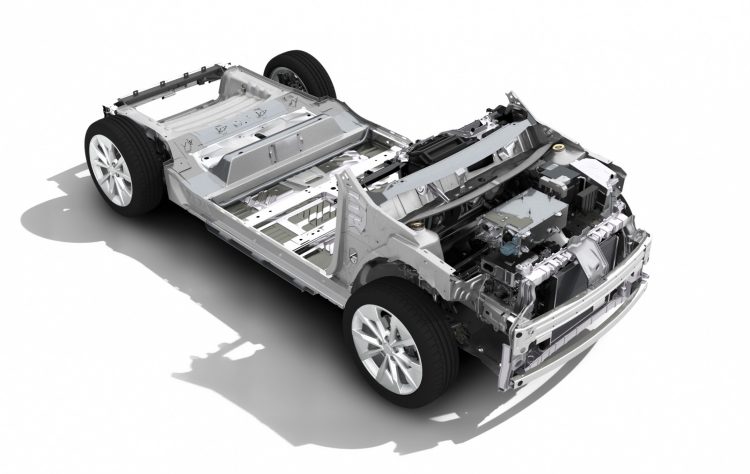 Renault says that its standardised cell arrangement will reduce production costs by as much as 60 per cent by 2030, with a target of below $100 per kWh in the near-future and under $80 per kWh after that. New electric powertrains will see a similar cost reduction of 30 per cent while decreasing the amount of wasted energy by 45 per cent, resulting in an extra 20km of range.

The company has also said that being the first OEM to create an electric motor free of rare-earth minerals will result in significant innovations for ‘electrically excited synchronous motors’ (EESM) that will also significantly reduce manufacturing costs.

Finally, Renault’s other significant electric motor development has seen the creation of a new design that integrates the e-motor, reducer and power electronics into what’s known as the ‘One Box Project’. This clever packaging design reduces the volume by 45 per cent, saves 30 per cent in production costs and reduces wasted energy by another 45 per cent. Better still, one box e-motor is the equivalent size of the existing Clio’s fuel tank, so it will be easy to package.