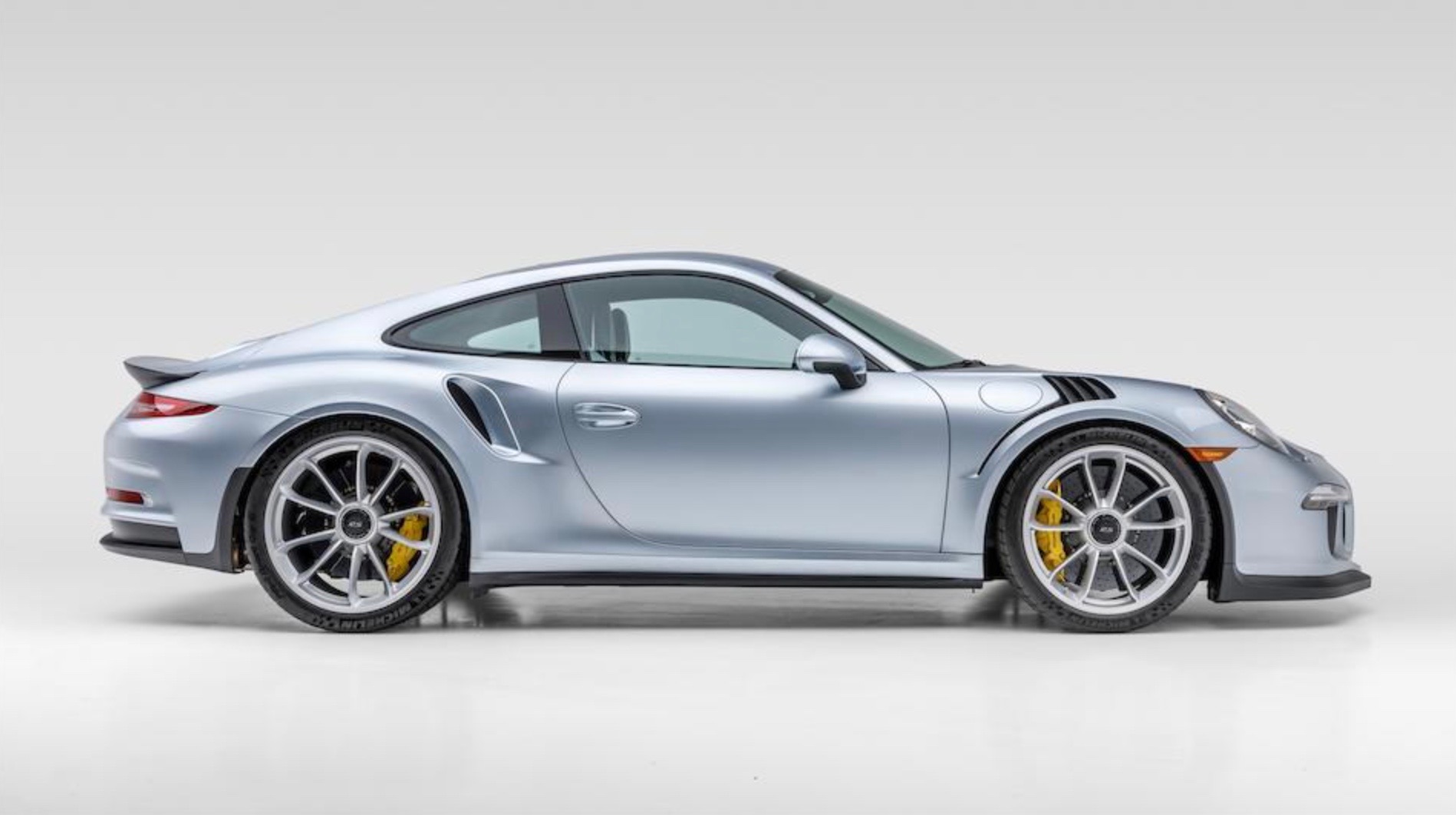 A very special 2016 Porsche 911 GT3 RS commissioned for self-confessed Porsche-enthusiast Jerry Seinfeld has been spotted up for sale in the USA. 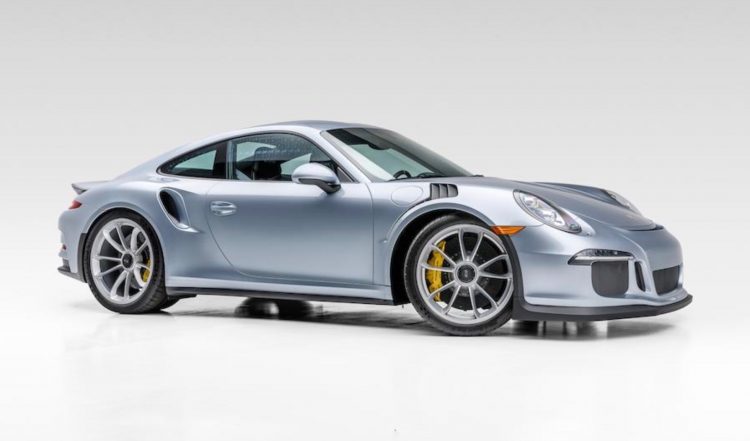 What’s particularly interesting about this GT3 RS, aside from its celebrity owner, is the fact that it’s been kitted out with more than a quarter of a million dollars worth of factory extras, as well as Seinfeld’s preference of a rear wing delete configuration.

One of those extras is the equal-parts beautiful and unique Liquid Chrome Blue Metallic ‘Paint to Sample’ finish applied to the bodywork, which was selected by Seinfeld himself. Porsche’s ‘Paint to Sample’ program allows buyers to supply Porsche with their preferred colour, and the manufacturer will match and replicate the shade on the bodywork. 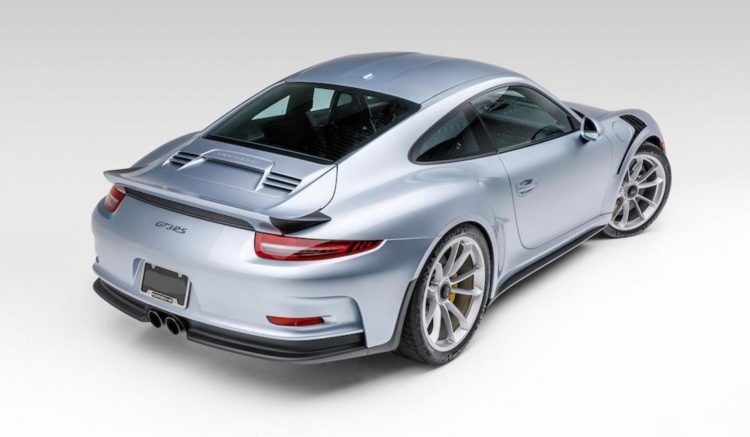 According to the Bonhams auction listing, where the car will go under the hammer, beyond the PTS paint, this RS features several more Porsche ‘special wishes’ and factory options which include front axle lift, carbon ceramic brakes, Sport Chrono pack, LED lighting, navigation, and large 87L fuel tank. In total, there are more than US$250,000 worth of options.

Judging by how this GT3 RS has been configured, Seinfeld is not a big fan of the RS’s standard massive rear wing, although it is included in the sale and can be reinstalled.

The 2016 Porsche 911 GT3 RS is powered by a 4.0-litre flat-six engine that pushes out 368kW to the rear wheels. It sends power to the wheels via a seven-speed dual-clutch PDK transmission. 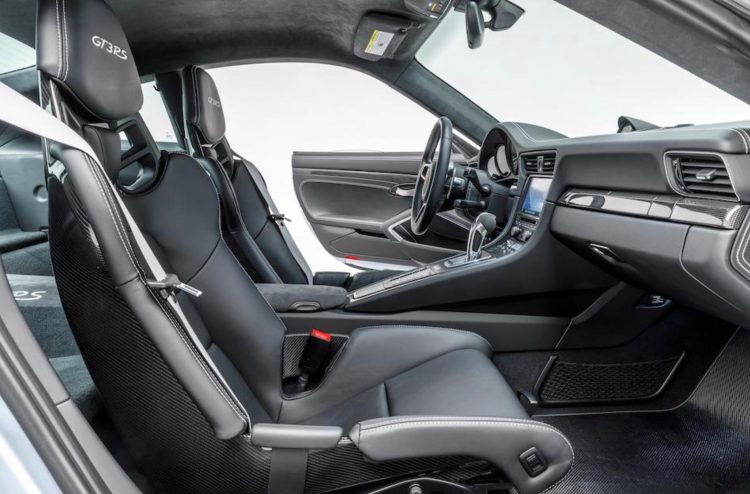 With just 1500 miles (2414km) on the clock, this GT3 RS is pretty much new. It has only spent time in New York and Los Angeles, with Jerry Seinfeld at the helm.