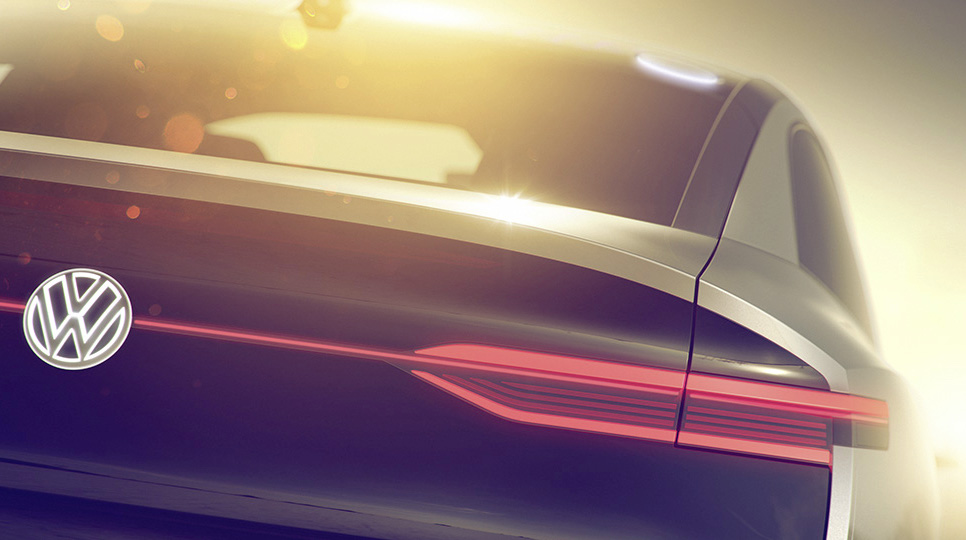 Volkswagen will use the Auto Shanghai event next week to unveil its third I.D. concept, to further fortify its dieselgate-proof wall and pave the way for a whole fleet of electric-only models. 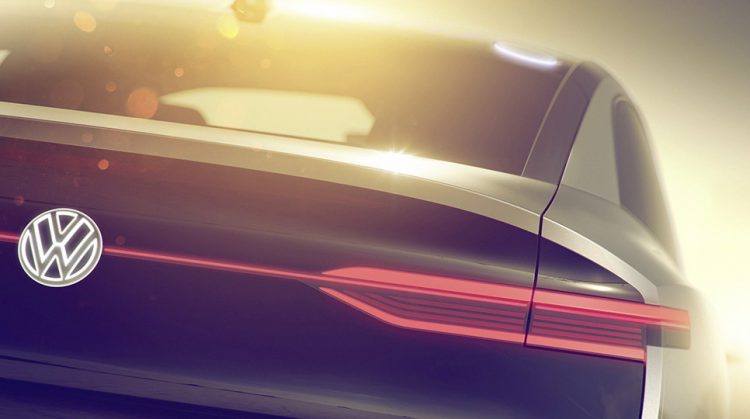 This time around, it will be an SUV coupe, after the Golf-sized I.D. hatchback and I.D. Buzz minivan evocative of the Type 2 Kombi, both of which are earmarked for production in the next five years.

Like those two concepts, the crossover is expected to sit atop the company’s upcoming MEB electric architecture and reach production, in an ever crowded world of carmakers clamouring to get electric cars to market. Autonomous functionality will feature on this concept too.

Details are scant at this point, but front and rear ends have been previewed. Volkswagen says the concept uses a four-door coupe layout, while the interior incorporates a retractable steering wheel that can provide an open cabin layout when in autonomous mode.

Skoda is also showing an electric SUV, expected to sit atop MEB, so they may be closely related. The forthcoming Phaeton flagship is also set to be fully electric as a halo model for a revitalised brand seeking to free itself from any scandal.

Other automakers with an electric SUV in the works include Ford, Mitsubishi, BMW, Audi, Mercedes-Benz and Jaguar. Stay tuned for more details when the car is officially unveiled next week.