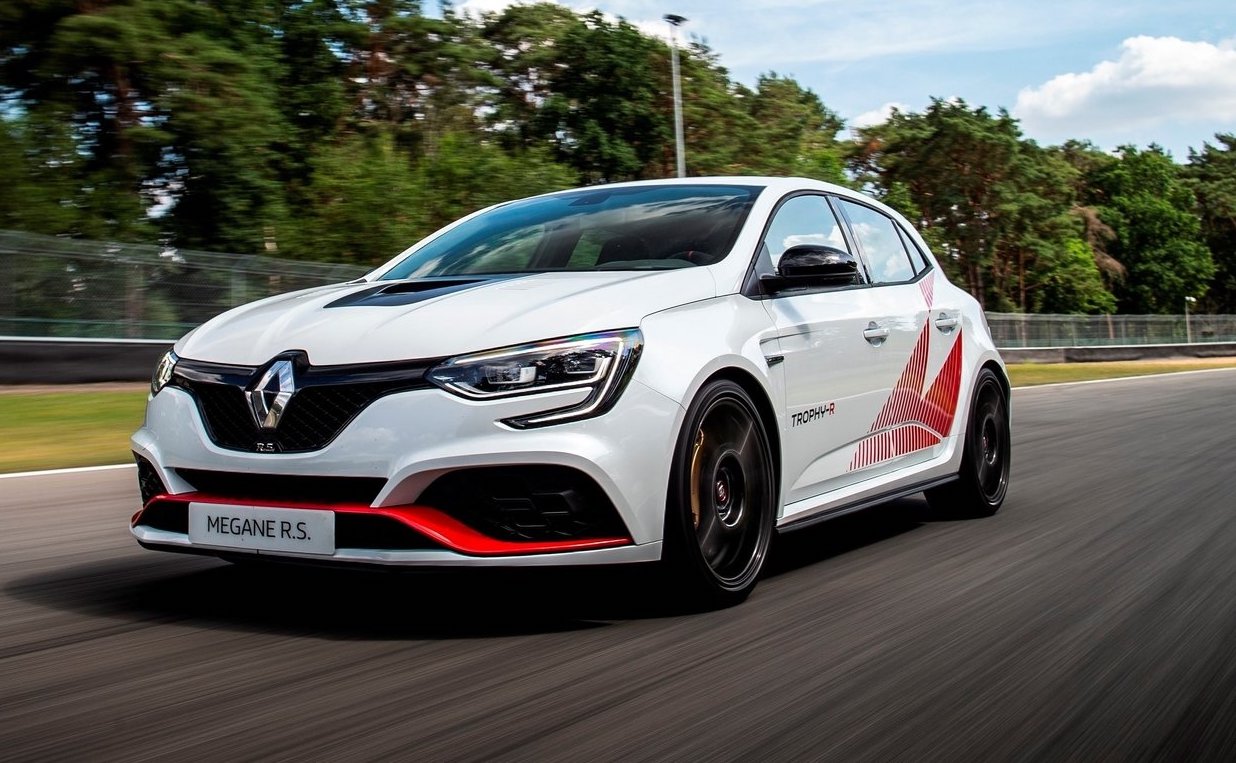 Looking for the most hardcore hot hatch on sale? Get ready, because Renault Australia has confirmed pricing for the Megane RS Trophy-R. 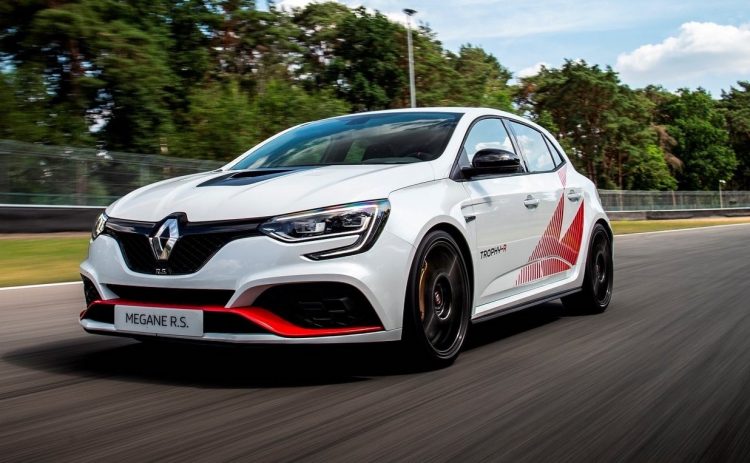 If you haven’t heard of the RS Trophy-R, it’s only the fastest front-wheel drive production car to ever lap the Nurburgring. It did a lap in jut 7:40.1 earlier this year. To help it achieve such blistering performance, the R comes with a range of hardcore enhancements.

Although the 1.8-litre turbo four-cylinder is left in the 220kW tune from the regular Trophy, Renault Sport engineers have applied some weight reduction to the hatch to help cut 130kg. This improves the power-to-weight ratio which, in turn, increases acceleration, braking and cornering performance. 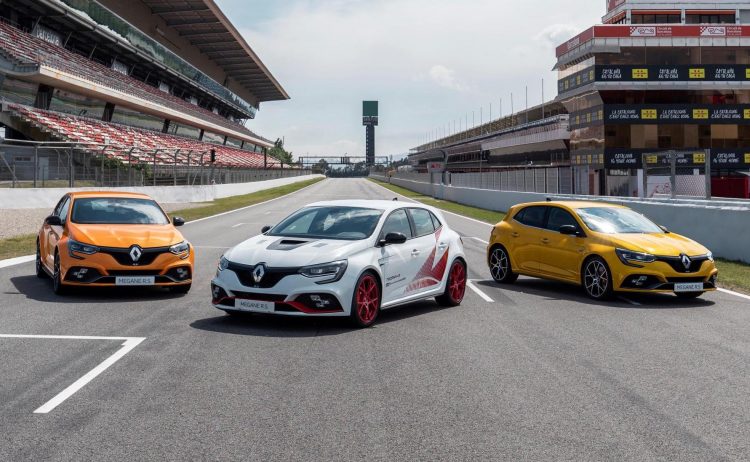 The introduction of the R coincides with the local arrival of the RS Trophy, following the Sport and Cup which launched last year. It brings in the 220kW engine tune, up from 205kW in the Sport and Cup versions, and the chassis is set up with dampers that are 25 per cent firmer, and springs that are 30 per cent stiffer. A set of unique 19-inch alloy wheels are also included, helping to save 8kg overall.

As a bonus, a very special ‘RS Trophy-R Record Braking’ edition is also being offered in Australia. However, this is a strict limited-build model with just 30 planned for global markets. Just one example will go up for auction for the keenest of RS fans.

The new models are on sale now, with deliveries for the Trophy set to commence late this year, and the Trophy-R hitting showrooms early next year. See below for the starting prices (excluding on-road costs):