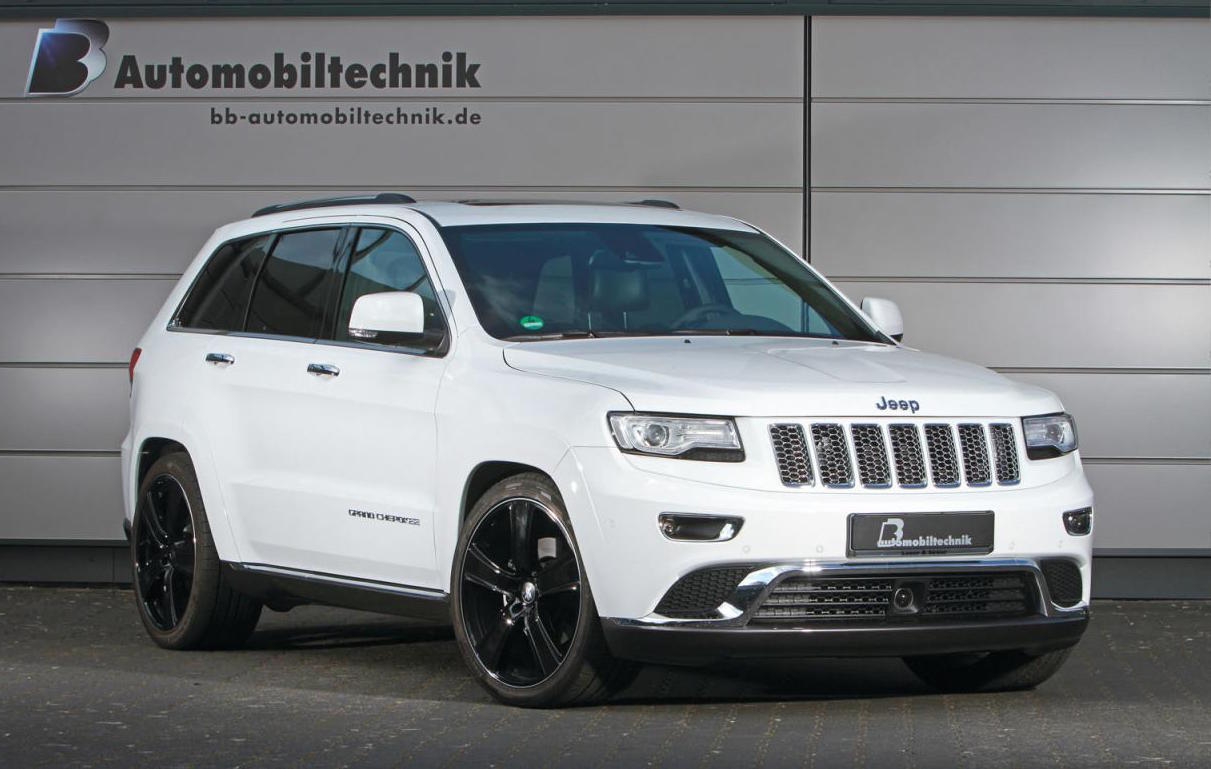 Diesel tuning is still relatively sparse in Australia, but things are different overseas. Take this Jeep Grand Cherokee CRD by B&B Automobiltechnik for instance. It showcases a range of enhancement options. 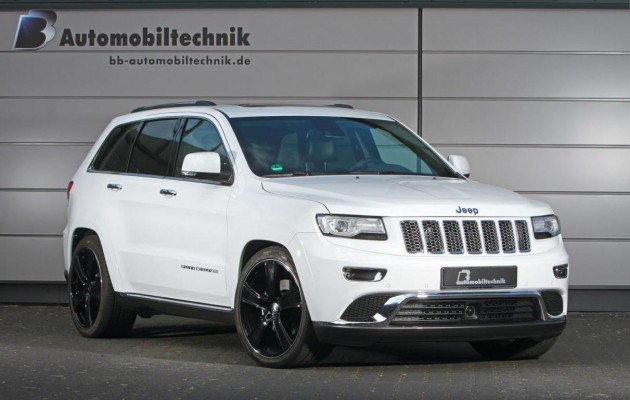 Yep, the German tuning company has come up with tune for the humble Grand Cherokee CRD and its 3.0-litre turbo-diesel. We think the engine is standard form is a real gem, producing 184kW and a meaty 570Nm.

If that’s not enough, stage 2 uses the same method to produce gains, although the engine computer is tweaked differently and turbo boost pressure is lifted by 0.25 bar (3.6 psi) instead of 0.2 bar in stage 1 (2.9 psi). As a result, output is increased to 228kW and 670Nm.

B&B says that it also revises the eight-speed automatic transmission computer to allow for the increase in torque and to ensure optimum communication between the engine and transmission.

To really spice things up, customers can opt for a custom stainless steel exhaust system with 140x90mm tailpipes. The company says the twin exhaust helps enhance the engine note.

Lastly, some minor changes are made on a cosmetic basis so it looks as good as it goes. There’s a set of 22-inch black alloy wheels measuring 10 inches in width, wrapped in 285/35 tyres. These can sit neatly in the guards with an optional 40mm lowered spring kit.