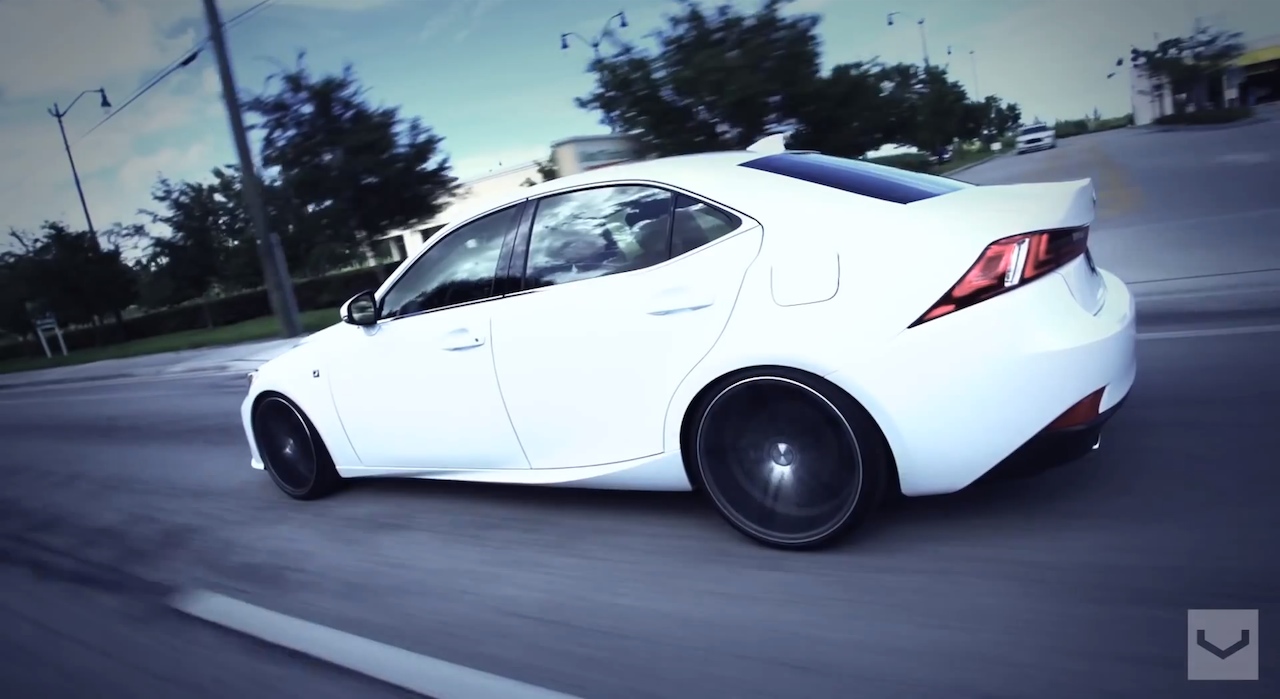 The 2014 Lexus IS 350 F Sport may have only been in showrooms a very short time, however, that isn’t enough to stop tuners from dressing things up a little. 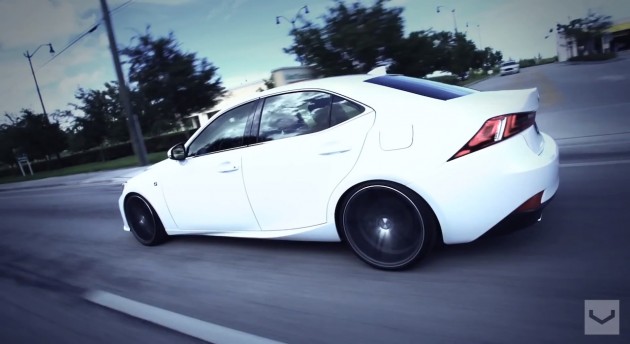 The five-spoke 20-inch Vossen CV5 wheels fitted to this white IS 350 F Sport give the car a whole new look, filling out the guards nicely. Along with its lowered stance, it’s certainly hard to fault. Vossen produces a number of wheels that suit all types of vehicles, not limited to luxury vehicles. 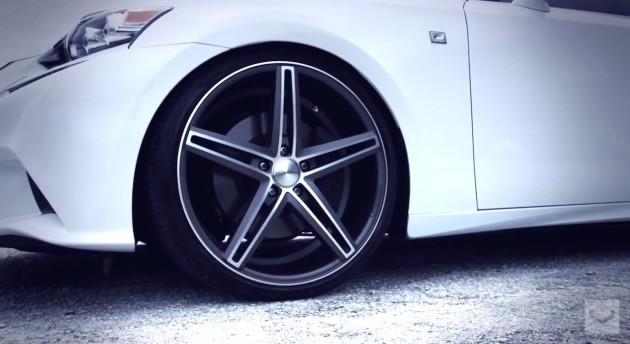 From what we can see, the car doesn’t seem to have any performance upgrades to the 3.5-litre V6, although, boasting 233kW and 378Nm in factory form is hardly what you’d call ‘underpowered’.

The latest series of Lexus IS vehicles are 75mm longer than the previous model, and also wider, giving it a more bulky appearance. 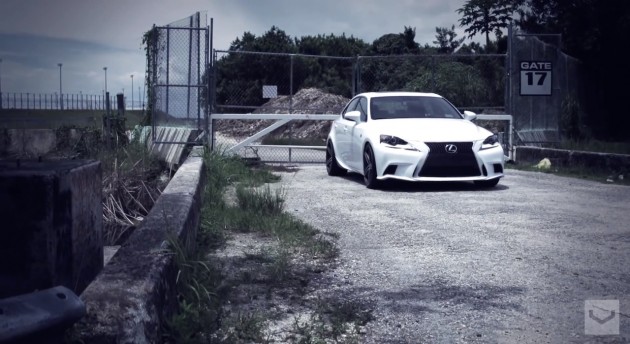 Check out the neat video of this Lexus IS 350 F-Sport below.

The all-new, fifth-generation Lexus RX large SUV has been unveiled, showcasing a freshened up design, new powertrain options including the...