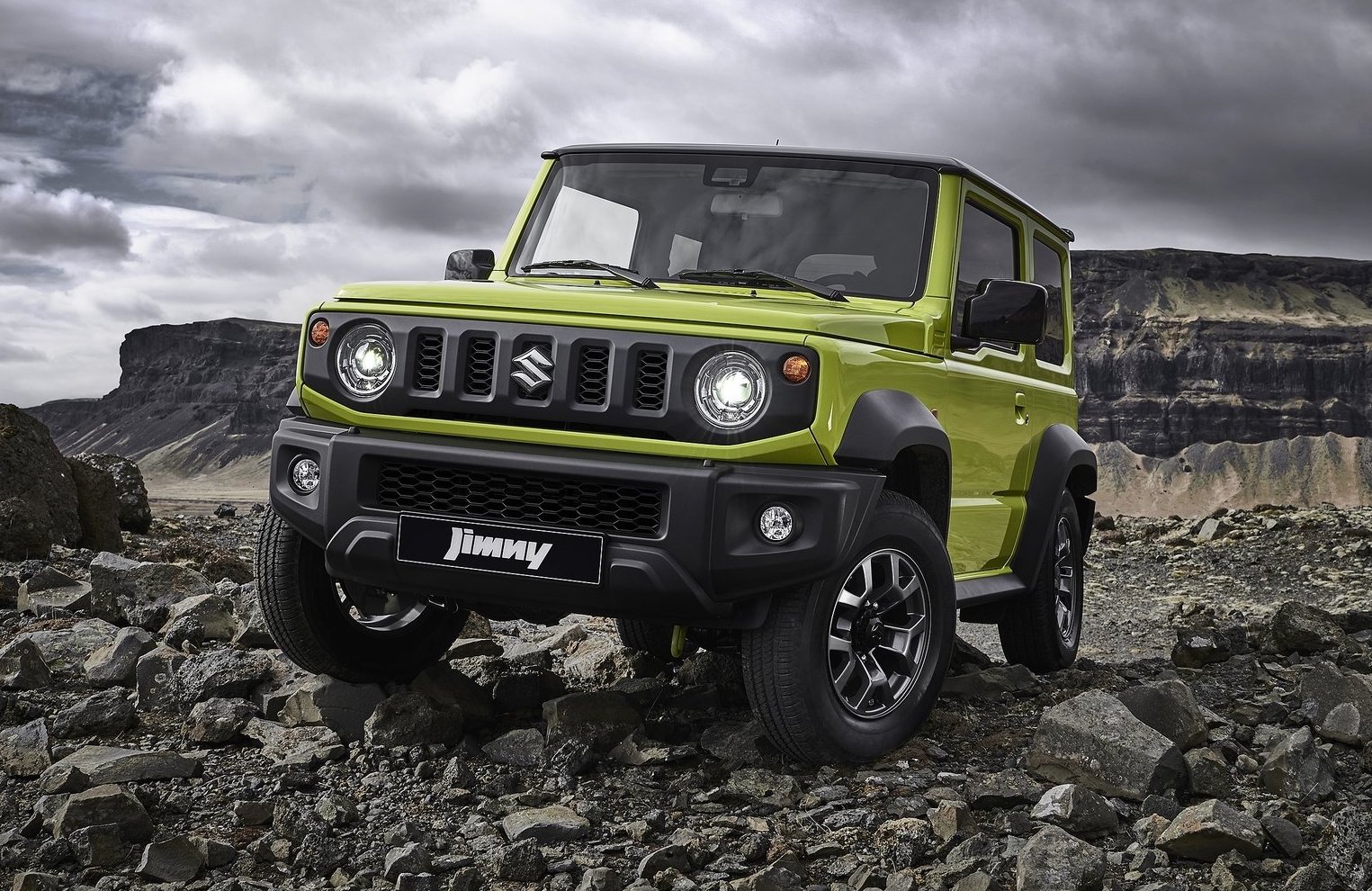 The 2019 World Car of the Year finalists have been announced, as judges narrow down on the best cars of the year before the final crowns are handed out during the New York auto show in April.

This year the jury consists of 86 international automative journalists. They were tasked with marking vehicles under a comprehensive criteria, in six categories. This left 10 finalists for the overall World Car of the Year award, and then five finalists for each of the categories. 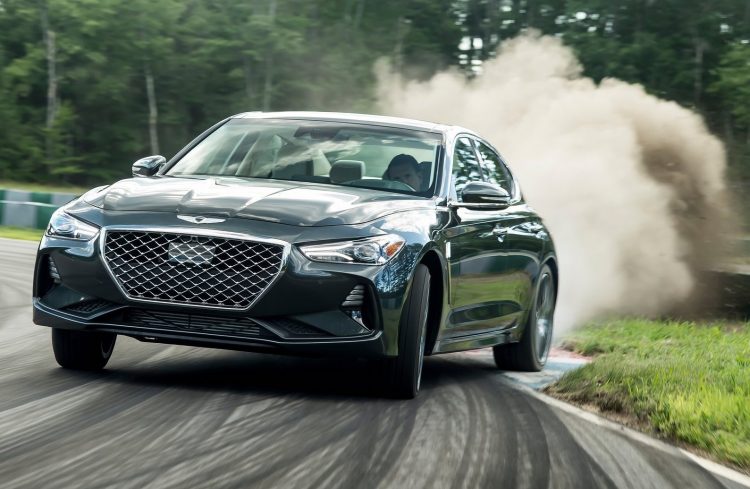 For the overall 2019 World Car of the Year award we see quite a few interesting cars making the cut, including the awesome little Suzuki Jimny, the new Genesis G70 based on the Kia Stinger, as well as the all-new BMW 3 Series which is yet to arrive in Australia. Three electric vehicles also make up the shortlist, including the Jaguar I-PACE, Audi e-tron, and Hyundai Nexo. See below for the top 10: 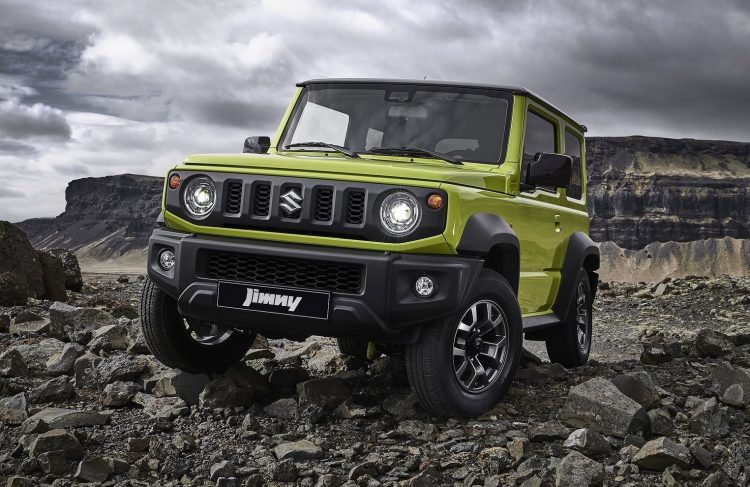 The 2019 World Urban Car of the Year sees the Suzuki Jimny yet again listed. This segment is for smart city cars that also provide special engagement and technology. See below for the top six finalists in this category: 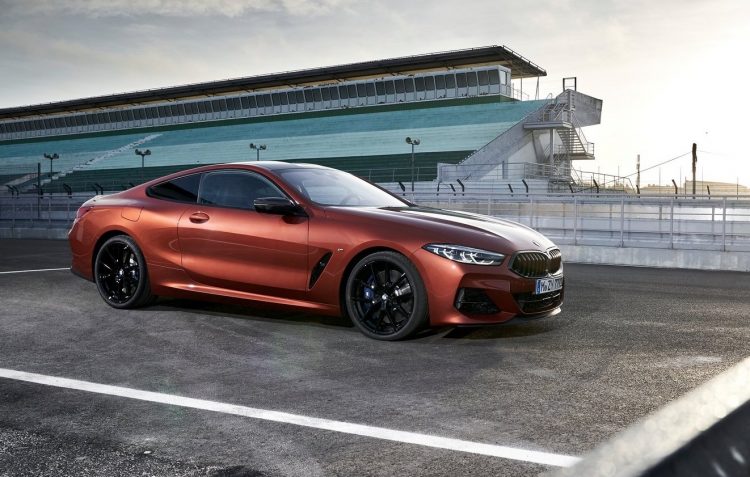 In the 2019 World Luxury Car of the year, two Audis have been nominated, including the all-new Q8 large SUV. BMW’s new 8 Series two-door also makes the cut. See below for the top six finalists: 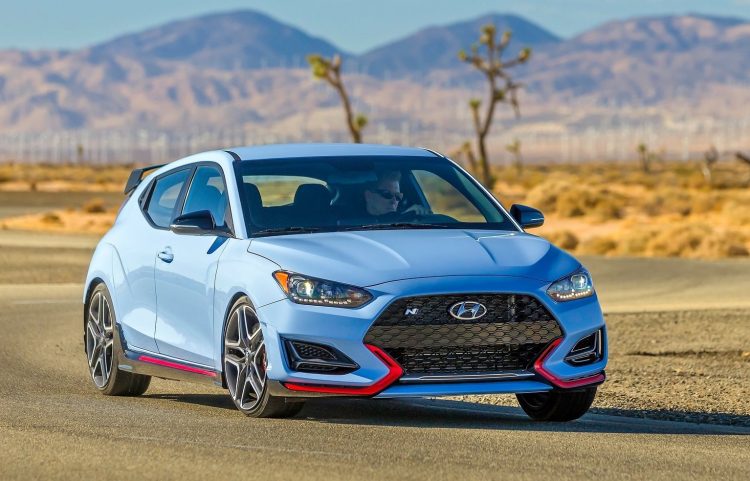 For the 2019 World Performance Car of the year, judges have found plenty of merit in the new Hyundai Veloster N by the looks of it. The new BMW M2 Competition also makes the cut, as well as the bullet-fast McLaren 720S. See below for the top six finalists: 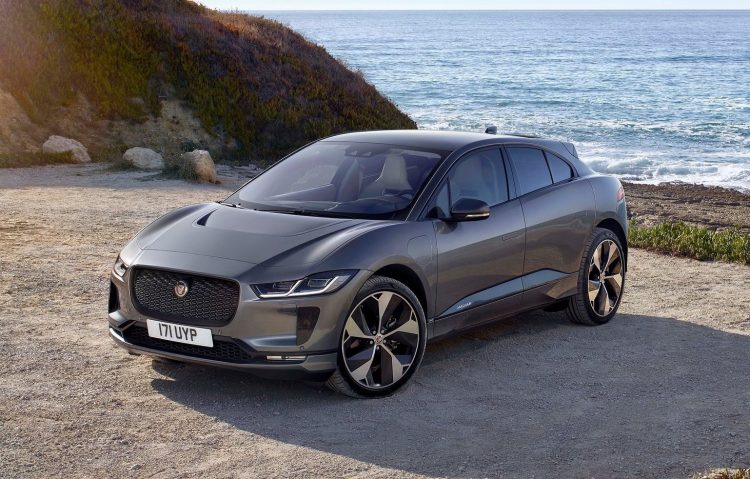 As for the 2019 World Green Car of the year. This is, obviously, for vehicles that offer a special focus on reduced emissions and fuel consumption. In the top six, the Audi e-tron, Jaguar I-PACE and Hyundai Nexo are yet again nominated, following on from the overall award listed above. See below for the final six: 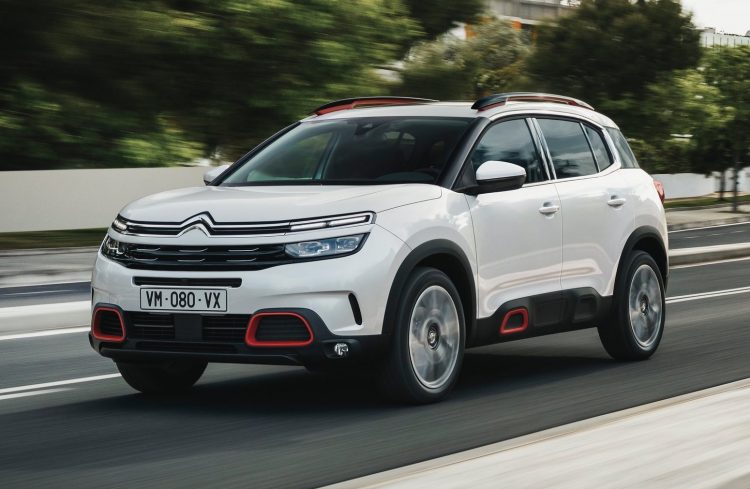 Lastly, the 2019 World Car Design of the Year. This is for vehicles that showcase a unique and innovative or stylish exterior and interior. The top six finalists are as follows:

All of the winners will be announced during the New York auto show, starting on April 17. Check out the video below for more of an outline on this year’s countdown.