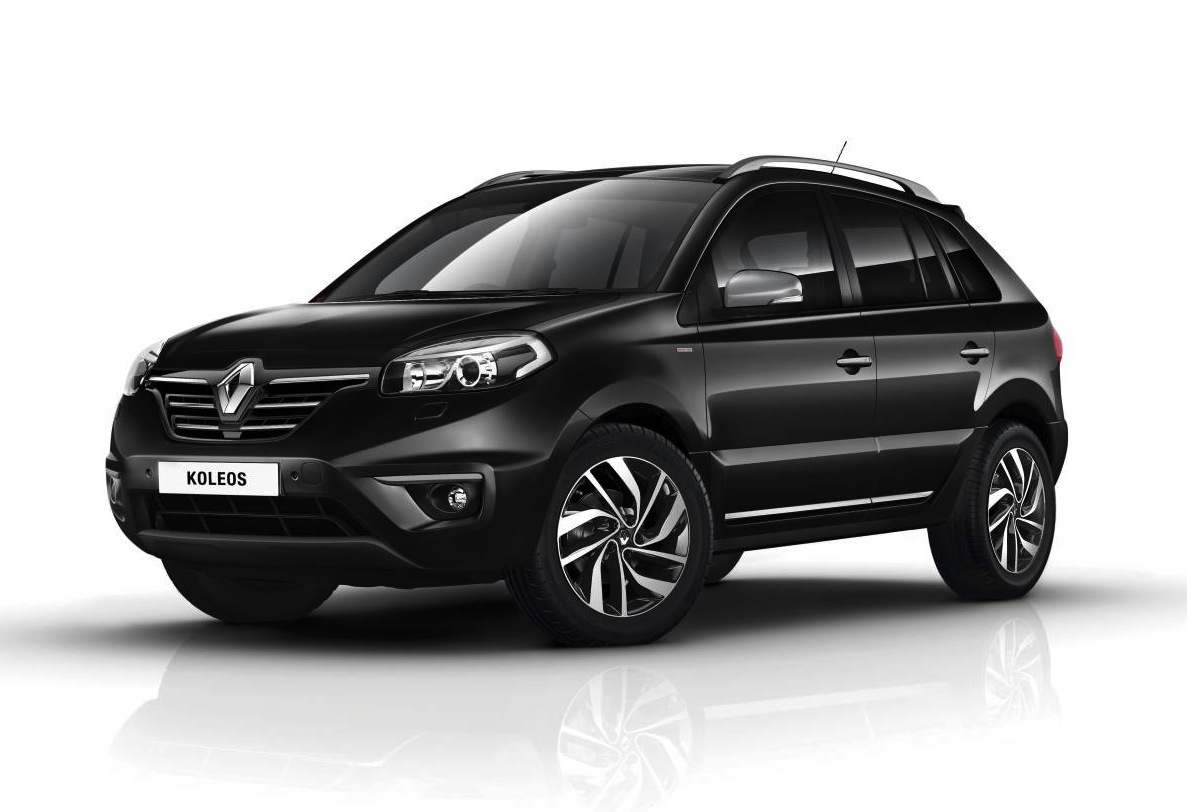 A new special edition Renault Koleos has been announced for the Australian market, called the Koleos Sport Way Limited Edition. It brings a number of added features as well as a fashionably black design theme. 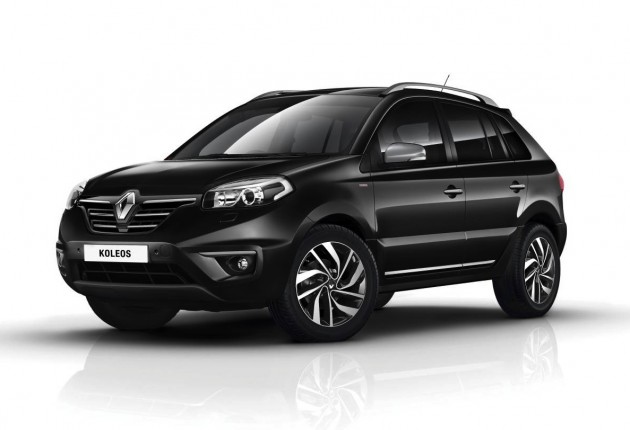 Available with a 4×2 or 4×4 powertrain, the Koleos Sport Way Limited Edition is $1500 more expensive than the Bose edition, however, it represents $2300 in added value via extra equipment.

On the outside you get 18-inch Bi-Ton alloy wheels and black metallic paint, while inside is a unique black leather upholstery with red stitching. There’s also deep crimson highlights around the centre console and some aluminium accents.

The Sport Way also comes with the Bose specification, including a full Bose sound system which is one of the best systems on the market according to Renault, as well as a reverse parking camera, heated front seats, and blind-spot warning.

In the engine compartment, the Koleos Sport Way is available with either the 2.5-litre four-cylinder petrol engine that produces 126W and 226Nm, or the 2.0-litre diesel developing 127kW and 360Nm. Speaking about the special edition, Justin Hocevar, managing director Renault Australia, said,

“The Renault Koleos competes in one of the most crowded market segments in Australia and we are thrilled to be able to offer this limited edition product offering for customers who want a sportier looking medium SUV.”