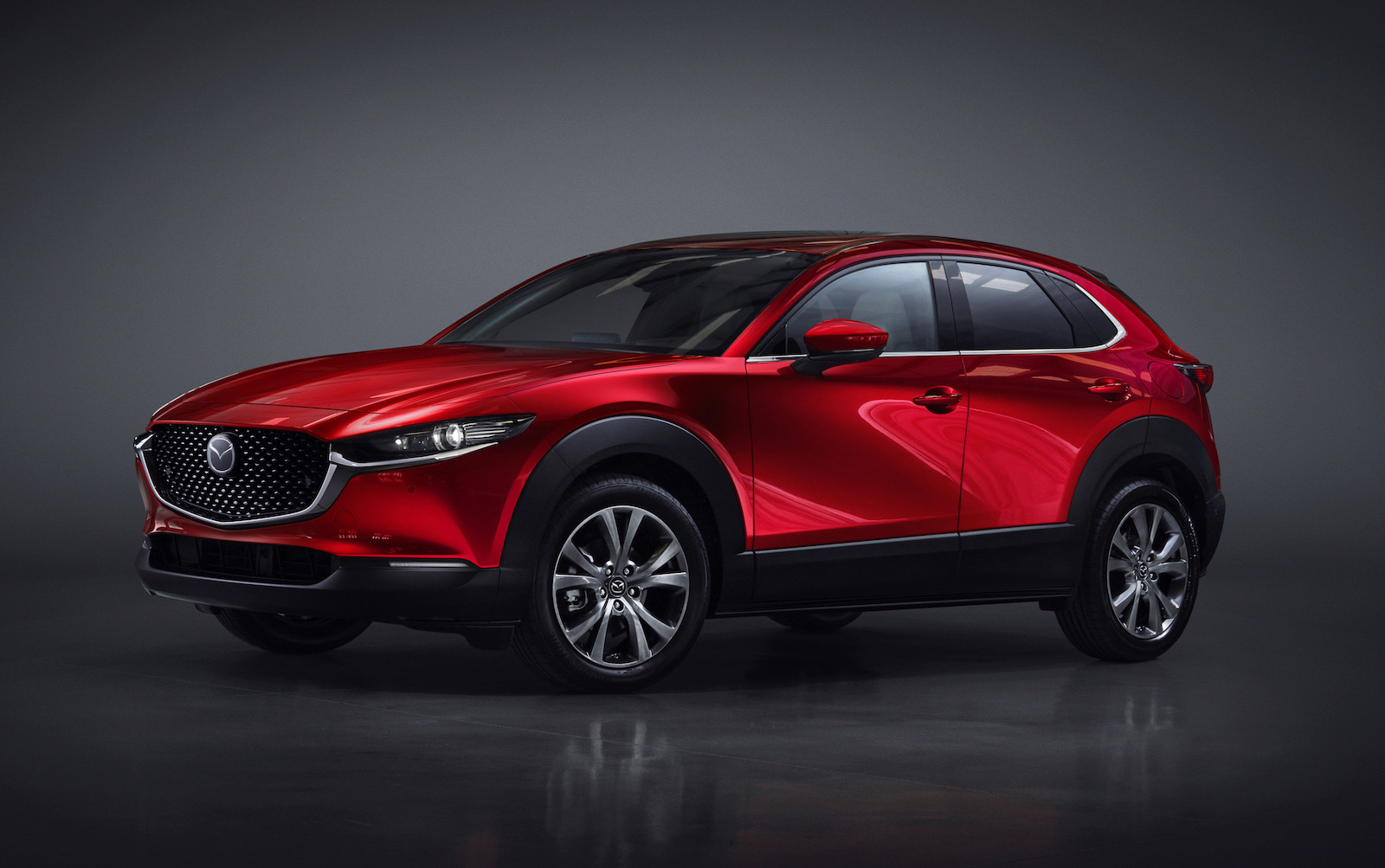 Mazda will soon introduce a fifth SUV to its lineup, sixth if you include the Chinese-only CX-4, with the introduction of the CX-30. The new model made its international debut at the 2019 Geneva Motor Show, currently underway. 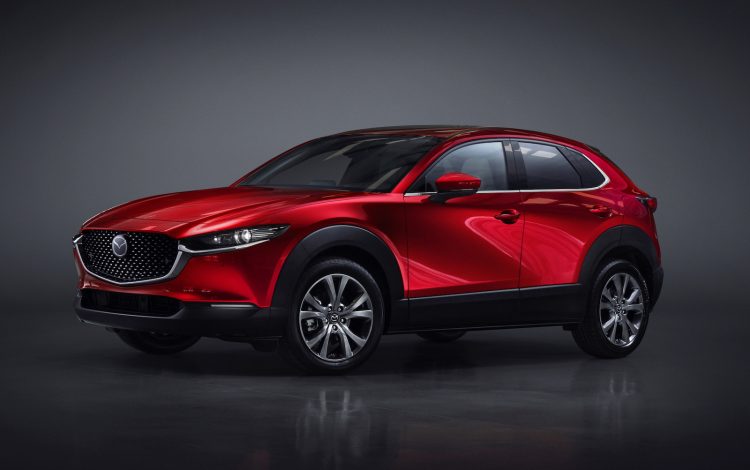 The CX-30 is pitched as a small-medium SUV to slot in between the CX-3 and Australia’s best-selling SUV, the, CX-5. Despite featuring a nameplate similar to the CX-3, the new model is 120mm longer, 30mm wider, and rides on a wheelbase that’s 85mm longer than the existing CX-3. However, it does share the same 1540mm roof height.

With these larger dimensions over the CX-3 comes more interior space. Mazda describes it as offering more distance between the two front seats, for a wider centre console, while rear seat room is “spacious”, offering “plenty of legroom”, and it comes with a wider centre armrest.

Cargo space is rated at 430L, which is a lot more than the 265L presented in the CX-3, and only just less than the CX-5’s 442L. Compared with the CX-3 the CX-30 also offers 15mm more ground clearance, at 175mm, boosting all-terrain capability somewhat. Although, the ground clearance isn’t as high as the CX-5’s 210mm. 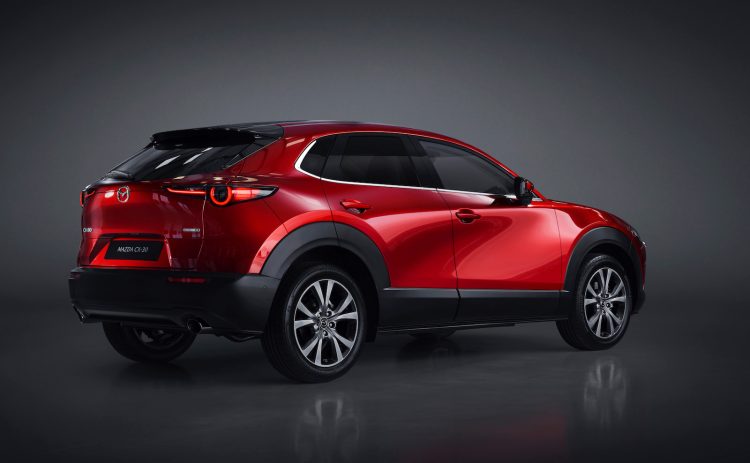 So, as you can see the CX-30 is a bit bigger than the CX-3 but slightly smaller than the CX-5. Does that mean it has a firm position in the market? Well, judging by the fact the CX-5 is and has been the best-selling SUV in the country for quite a few years now, we’re guessing a decent proportion of the local market will be eager to place an order.

The platform, which is believed to be shared with the Mazda3, accommodates all-wheel drive. However, according to the press release the model features a torsion beam rear suspension system. This is not what is used on the current Mazda3 and isn’t compatible with a rear differential. We assume the front-wheel drive base variants will adopt this more basic rear suspension setup. A MacPherson strut system is applied to the front end. 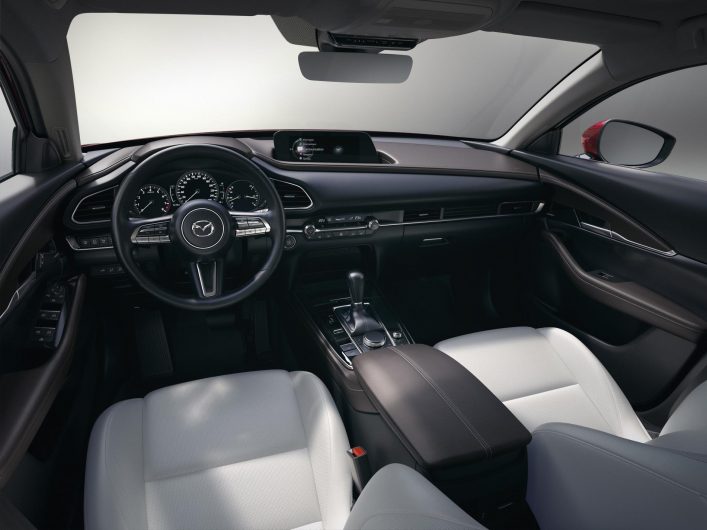 As for some of the technology applied to the interior, the CX-30 will showcase Mazda’s latest 8.8-inch wide-screen media interface and command controller on the centre console. The screen doesn’t support touch operation, but rather, operates only by the command controller. There’s also a head-up display system, an eight-speaker sound system as standard (local specs yet to be confirmed), with a 12-speaker Bose system for upper variants.

Market entry for the Mazda CX-30 is penned in to start from the middle of this year from a global perspective. Australian timing and prices are yet to be confirmed.