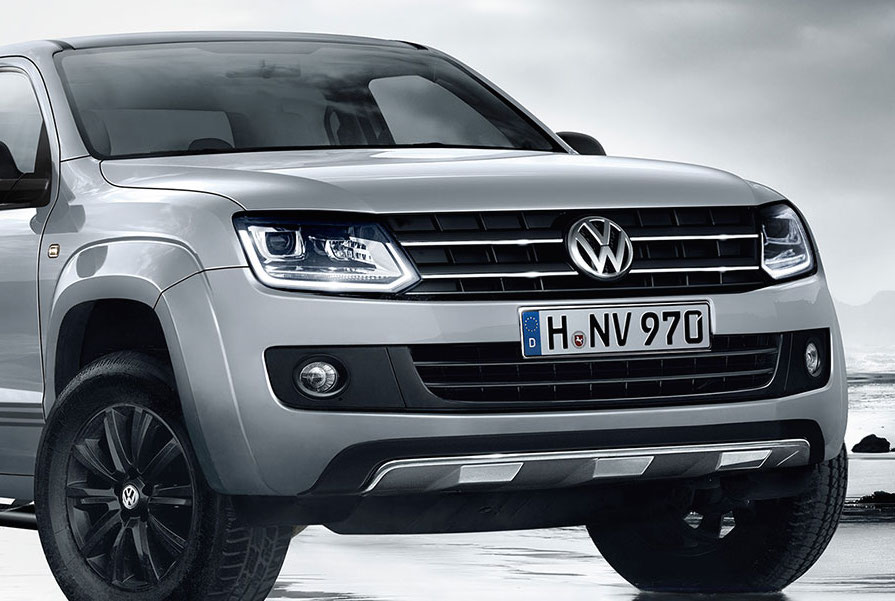 Volkswagen has set a date for its annual earnings report and shareholders meeting, having postponed earlier in the year following the emissions scandal. 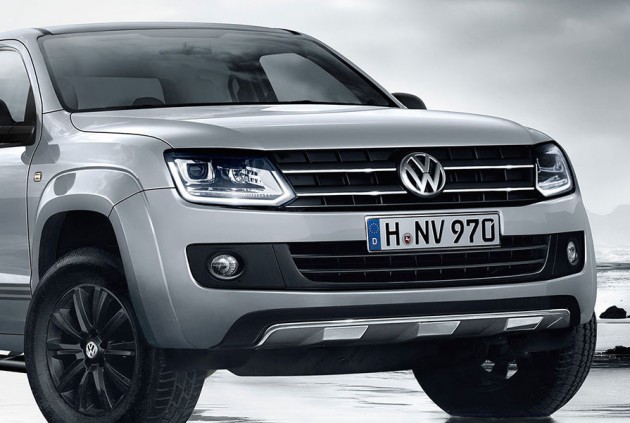 The embattled manufacturer had previously postponed both events, but has now set an April 28 date for the release of its earnings report. Journalists will attend the event in Wolfsburg, Germany, while shareholders will need to wait for June 22, Volkswagen said in a statement.

The original dates were March 10 and April 21, respectively, indicating Volkswagen’s push for different dates were due to the company resolving the emissions scandal.

Volkswagen has confirmed around €6.7 billion in capital has been reserved for repairs and modifications for around 11 million vehicles impacted by the emissions cheat. It also said this initial figure may not be enough to cover all the fines and damages, but more importantly, regaining customer’s trust.

The American Department of Justice previously filed a lawsuit against Volkswagen, following US regulators’ rejection of a proposed fix for the impacted vehicles.

In related news, Volkswagen Australia said it will begin its recall rollout this month, starting with the Amarok. The local arm said the recall will involve a software update, and will be administered free of charge. In a statement, VW Australia said:

“Volkswagen Group Australia assures its customers that the implementation of the measure does not lead to a deterioration of the fuel consumption, CO2 emissions, engine performance, torque and vehicle acoustics and all vehicle values related to type approval remain unchanged; and continue to outperform the minimum emissions requirements of both Euro 4 and Euro 5 standards.”