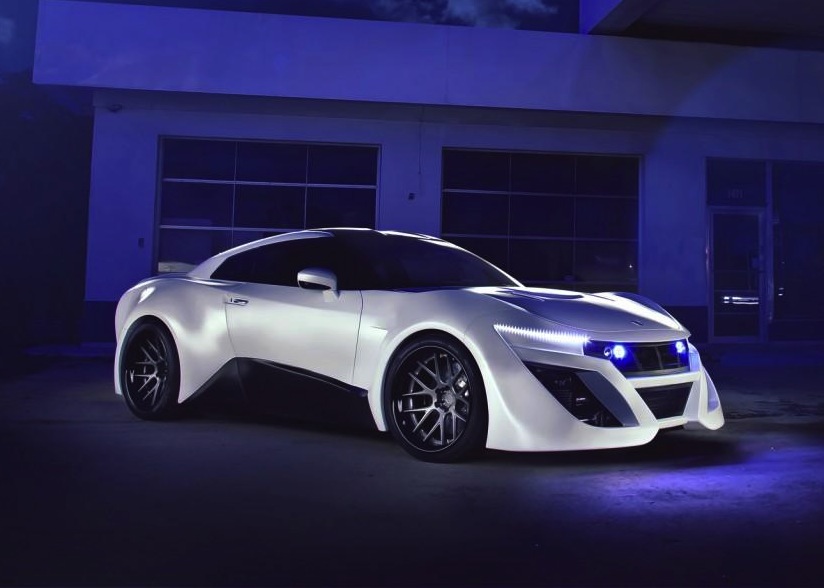 It might be hard to recognise at first but under the intriguing bodywork of this white monster is a Nissan GT-R. It’s Team Galag’s entry for this year’s Gumball 3000 rally. 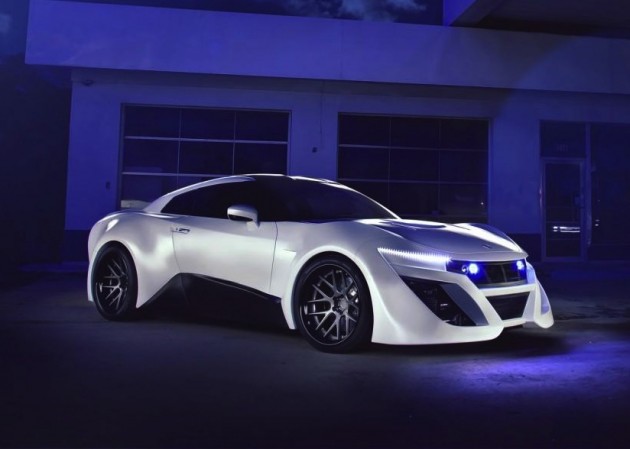 Featuring perhaps one of the most radical bodykits we’ve ever seen on an R35 GT-R, the performance machine, called the TG1, wears a bespoke carbon fibre body providing a kerb weight of 1632kg.

It was built as a co-development project between Saudi Arabia’s Team Galag, Parker Brothers Concepts, and Litchfield Motors. It packs serious enhancements in every area, including a set of 21-inch super deep-dish alloy wheels. 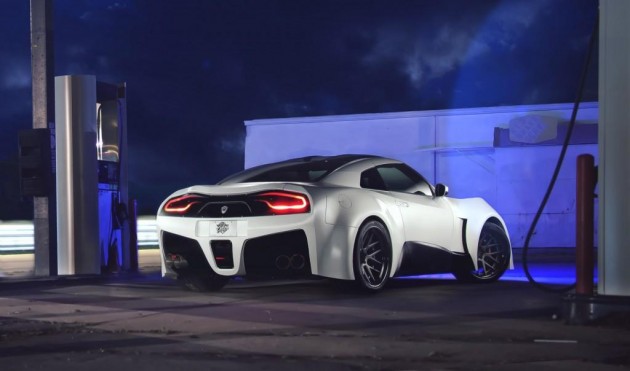 The engine, the part built by Litchfield Motors in the UK, is tweaked and produces 552kW (750hp metric) of power and 948Nm of torque. This enables the insane creation to sprint from 0-100km/h in 2.68 seconds, with a top speed of 340km/h.

Whether you like it or loathe it, it’s sure to attract loads of attention in the epic 3000-mile (4800km) international road rally. The event is run on public roads, and this year it goes from Copenhagen in Denmark to the finish line at Monaco.