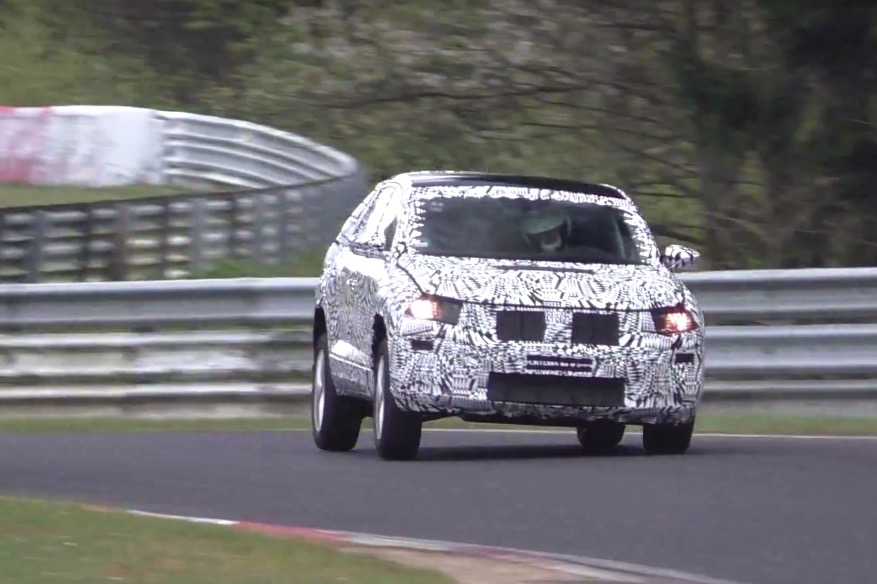 Following Volkswagen’s confirmation of the new T-Roc last week, the company has just been spotted testing a prototype version of the upcoming compact SUV at the Nurburgring. 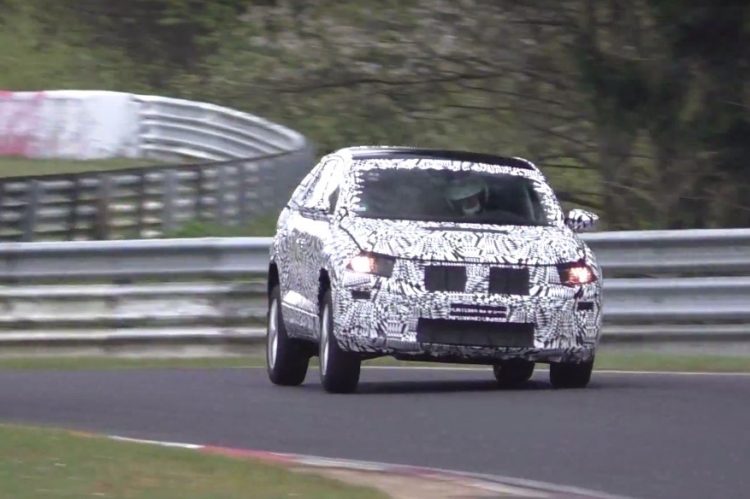 The T-Roc will come in beneath the Tiguan in the company’s showroom, standing around 300mm shorter and 140mm lower. Despite the difference in dimensions, it will share the MQB platform.

As you can see in this video, Volkswagen is taking testing quite seriously, pushing the T-Roc prototype to its limits on the notoriously unforgiving circuit – maybe Volkswagen is looking to shake its conservative driving character and infuse a little fun into the new SUV?

Volkswagen is yet to confirm powertrain options for the new model, but it’s expected to be offered with its latest range of turbo engines, potentially including the new 1.0 turbo three-cylinder CNG (gas-compatible) engine.

Both front- and all-wheel drive options are likely, at least in some markets, possibly sharing some of the component technology with the Audi Q2 which rides on the same platform.

As for the design? It’ll take inspiration from the T-Roc concept that was unveiled at the Geneva show in 2014. You can kind of make out some of the typically chiselled body contours on this prototype, with neatly bolstered wheel arches giving it a mild off-road look.

Click play below for a first look. The T-Roc will be revealed in August, and then hit European markets later this year. An Australian confirmation is yet to be made.