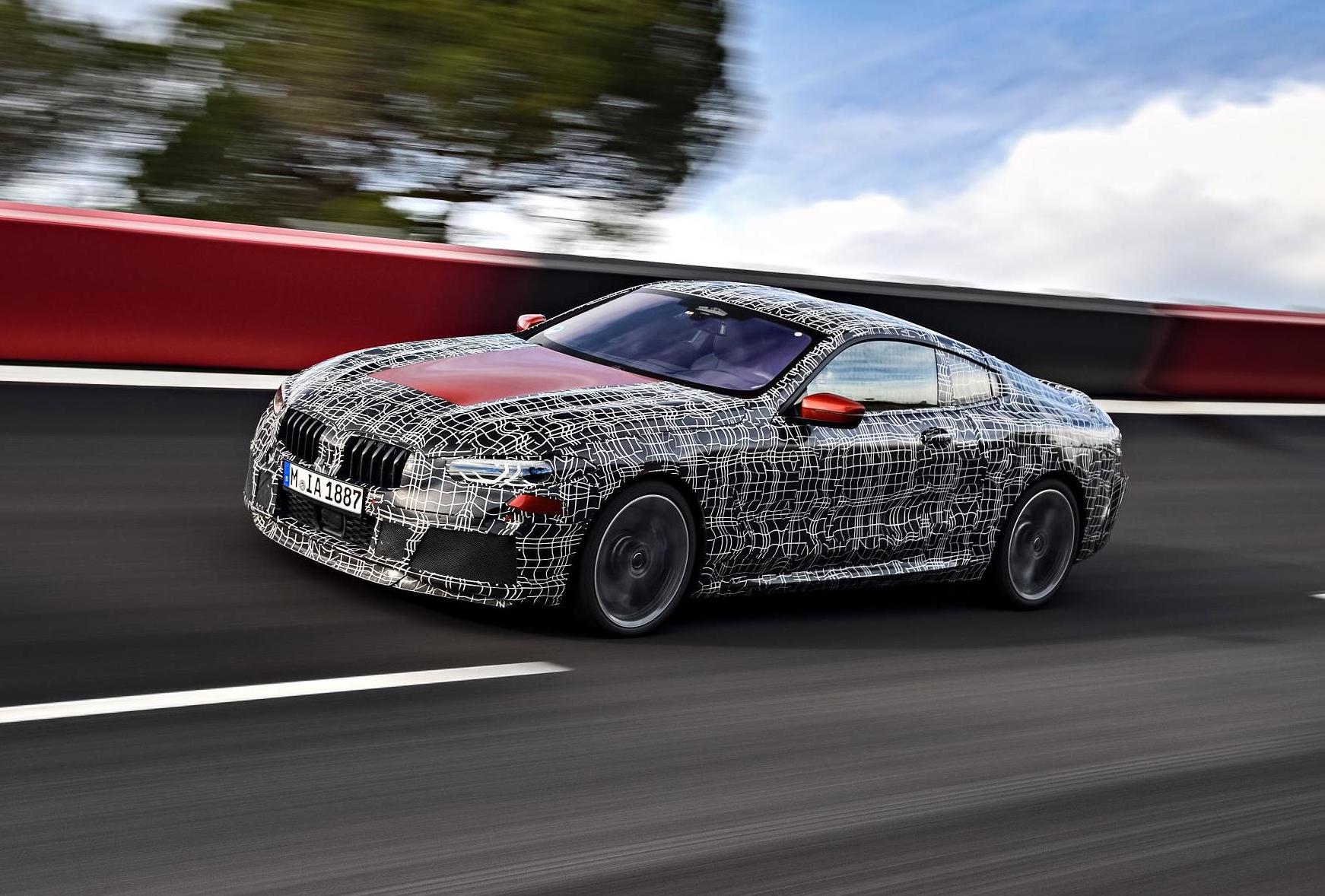 The all-new BMW 8 Series is getting closer to production, with prototypes undergoing some of the final stages of their testing regime before it hits the market late this year. 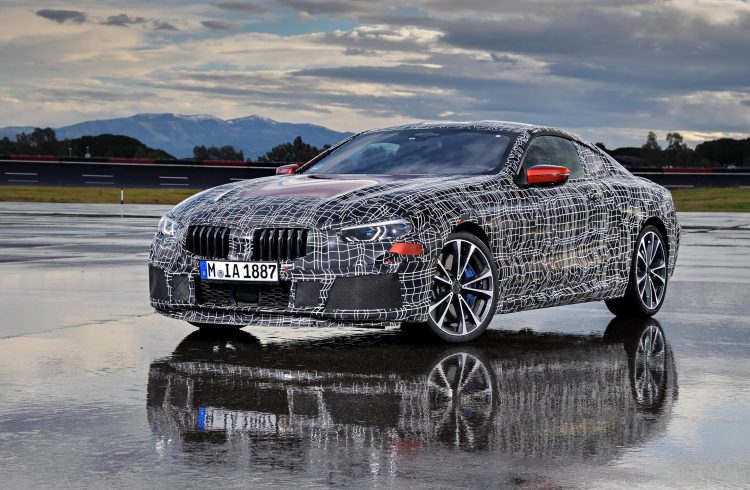 Prototypes have just completed endurance testing on the high-speed circuit in Aprilia, Italy, as the market launch date gets nearer. BMW says the prototypes are “close-to-series production” examples, wearing what appear to be the full production panels.

The new model was first previewed by the 8 Series concept car last year, with its design set to inspire the showroom version. And by the looks of it, plenty of the prototype’s styling cues do seem to match those of the concept. More specifically, BMW says the prototypes give a strong indication of the sports car proportions. 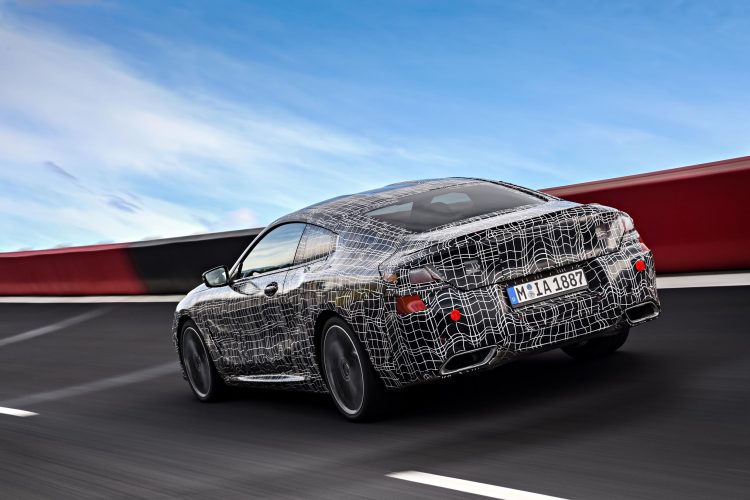 Development work carried out at the circuit, located near Rome, includes acceleration, braking, and steering behaviour tests, through slalom courses and on different road surfaces. The drive and suspension systems are also being perfected during the tests. Klaus Fröhlich, member of the board at BMW for development and research, said:

“The test drives under the most severe conditions show that we are right on target with our concept for the new BMW 8 Series Coupe. The vehicle dynamics values already achieved are absolutely impressive. Our customers and fans can look forward to a genuine sports car.”

BMW M is testing its M8 performance version in close connection with the regular 8 Series, with its main proving ground found in Germany at the famously-demanding Nurburgring Nordschleife.

No further specs have been revealed at this stage but BMW says all will be announced later this year. The new model is expected to come in as one of the most expensive BMWs in the showroom. A preview video has been released giving us a glimpse of the V8 engine sound. Check it out below.