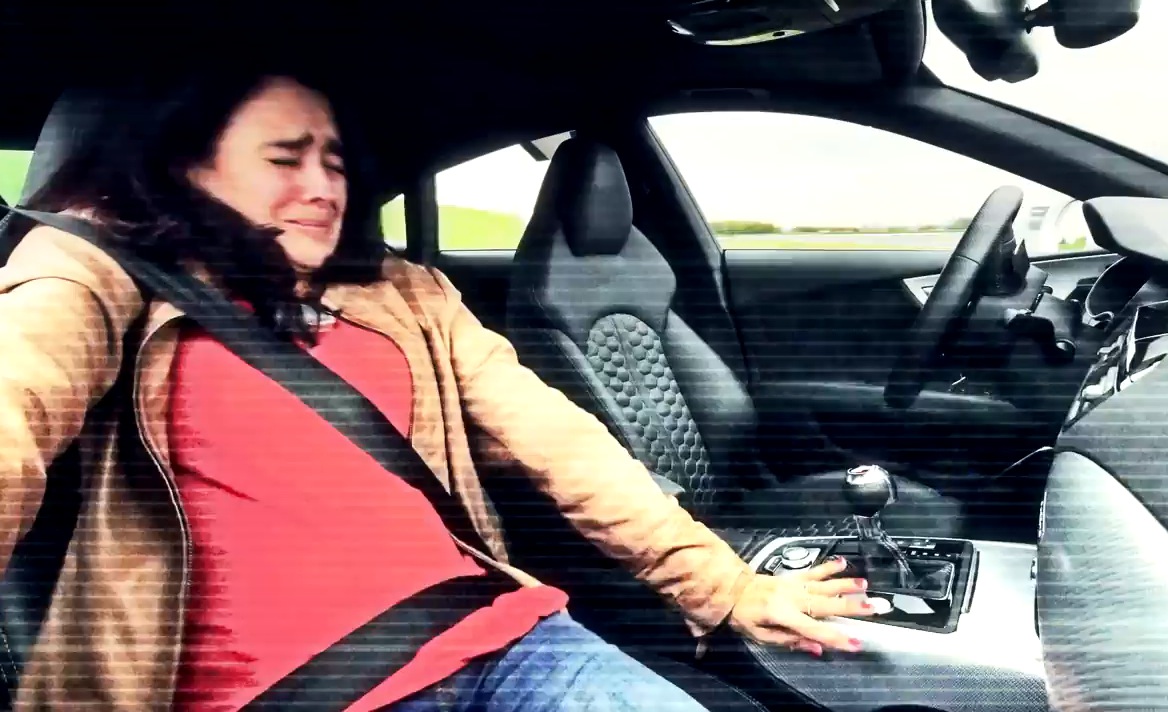 Would you get into a 412kW twin-turbo V8 Audi RS 7 for a joy ride around a race track? Sure, we hear you say. But what about if it had no driver on board? 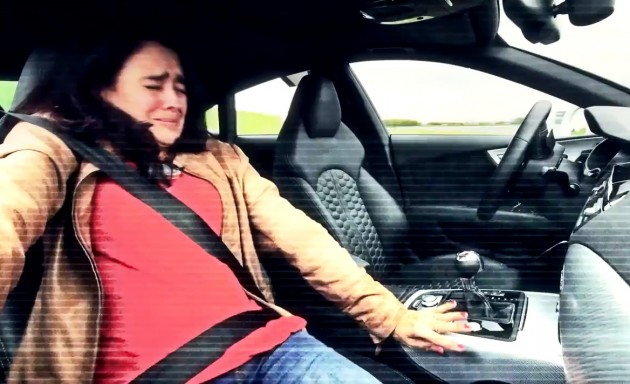 Audi has developed a special RS 7 concept car which is being showcased at the Hockengheim circuit, where it is capable of clocking flat-out laps in 2:10, without a driver. This is the sort of time a professional driver could achieve in the car.

Instead of a driver it uses a plethora of on-board sensors and cameras that can help communicate the finest of details in car control to the on-board computer, which can then steer, accelerate and brake the sports four-door coupe around the track all by itself. Audi explains,

“The technology platform uses specially corrected GPS signals for orientation on the track. Accurate down to a centimeter, these differential GPS data are transmitted to the vehicle via WLAN according to the automotive standard and redundantly via high-frequency radio.

“Parallel to this, 3D camera images are compared in real time against graphical information stored on board. The system searches in each of the countless individual images for several hundred known features, such as building patterns behind the track, which it then uses as additional positioning information.”

As a result, the Audi can conjure up precise turns around the circuit and generate lateral forces of up to 1.1 g and braking forces of up to 1.3 g. It also belts down the straights, hitting speeds of around 240km/h.

We’ll ask you again, would you jump into the passenger seat for a hot lap? We don’t think we could trust it. Take a look at the teaser video below which briefly shows passengers (not) enjoying a lap. We expect full lap videos to be released soon, so get the popcorn ready and stay tuned.