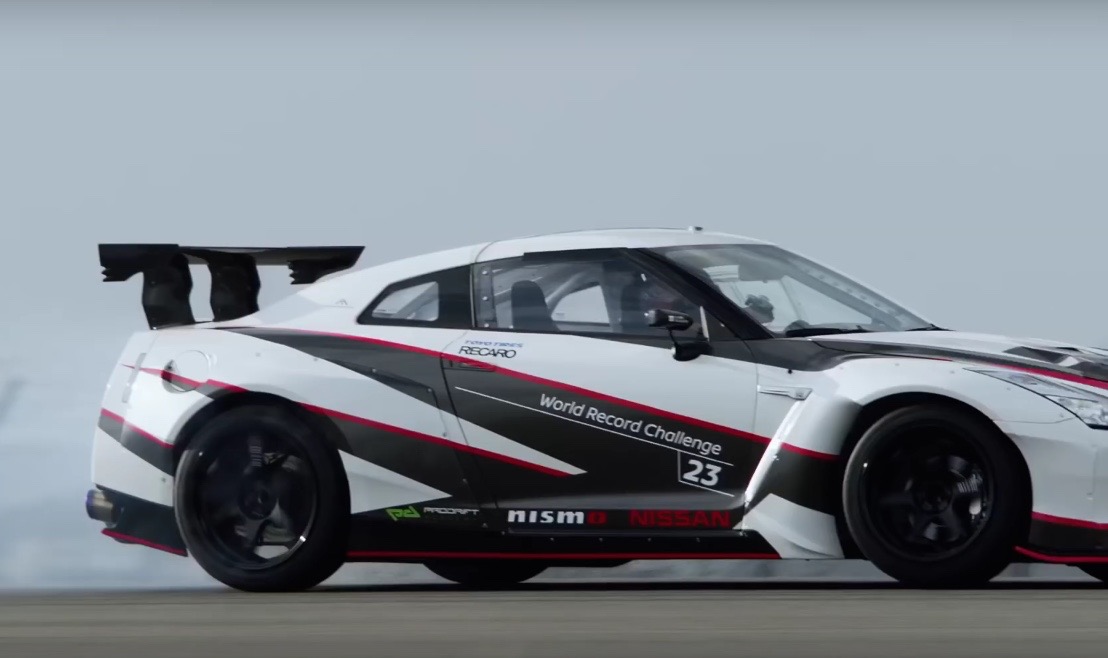 Nissan may well have broken a world record with its iconic GT-R, following the release of a short teaser clip. But we have no idea what record it is exactly. 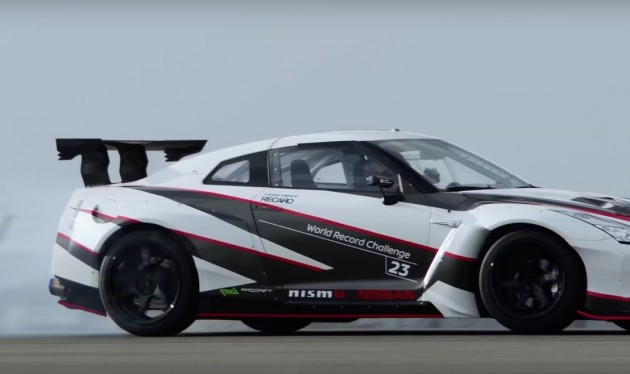 The clip, released by Nissan’s Middle Eastern arm, features a Nismo-tuned R35 GT-R, suggesting its latest creation is the fastest yet: “Breaking new world records”. For now however, Nissan is playing its cards close to its chest, building up anticipation.

For those who can’t remember, the GT-R is no stranger to breaking records, having set a new production car world record at the legendary Nürburgring Nordschleife. Back in 2013 the GT-R Nismo set a time of 7:08.6. The regular GT-R is also the quickest road-going four-seat production car across 0-100km/h, with a claimed time of 2.7 seconds.

The 2016 Nissan GT-R Nismo is powered by a twin-turbocharged V6 powertrain, throwing 450kW to all four wheels via a six-speed dual-clutch transmission.

Highlights of the Nismo-tuned GT-R include even sportier suspension, a carbon fibre bodykit, and 20-inch forged aluminium wheels wrapped in Dunlop Sports Maxx GT600 ultra rubber. Check out the video below to see what you make of it. More details are expected soon.