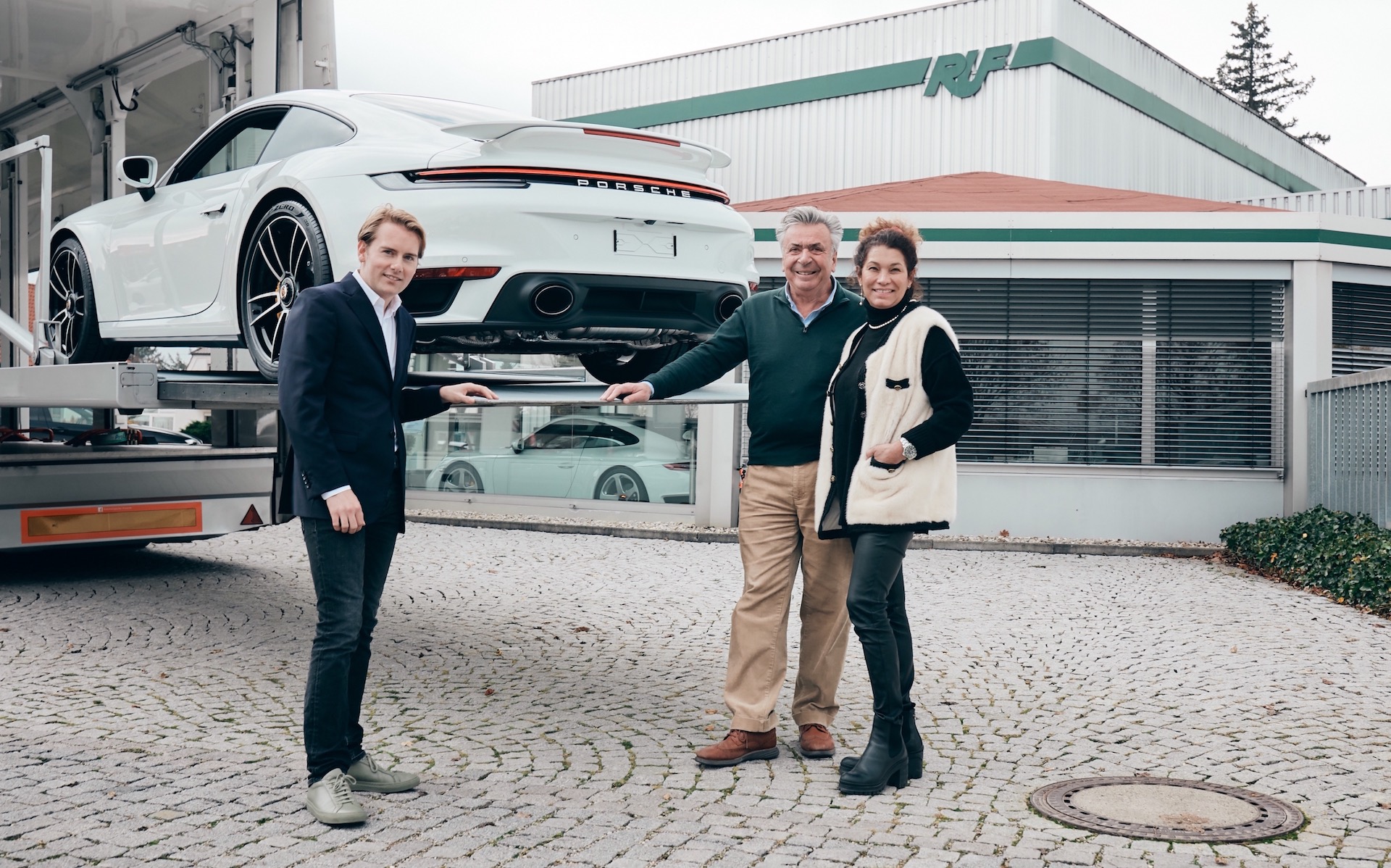 Renowned Porsche tuner and manufacturer, Ruf Automobile, has teamed up with bespoke supercar-maker Marc Philipp Gemballa to produce a new engine for an upcoming 959-inspired supercar. 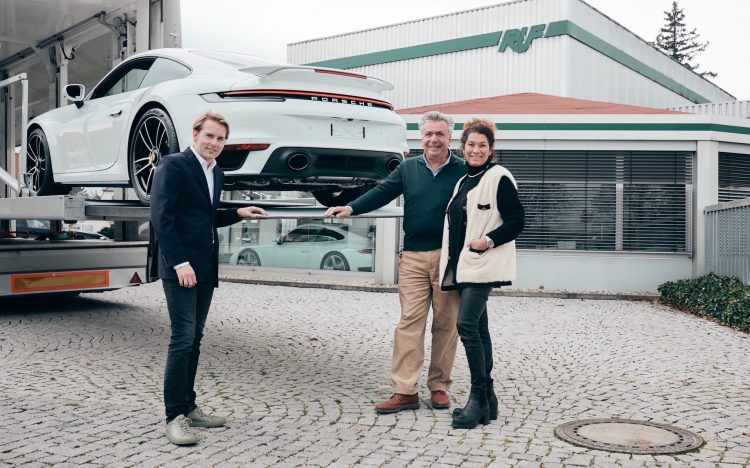 Marc Philipp Gemballa is the son of Uwe Gemballa, founder of the old tuning company which has now become Gemballa GmbH (not associated with Marc). However, the plan isn’t for a tuned-up Porsche, but a bespoke supercar inspired by the classic Porsche 959, and based on the latest 992 Porsche 911 Turbo S.

Marc has enlisted the help of Ruf to build the flat-six engine for the supercar, which will develop around 552kW (750hp) and 930Nm. No performance expectations have been set out as yet, but with that much power there is no doubt it will be one quick machine. The firm also says the engine will meet Euro 6 emissions standards. Speaking about the partnership, March Gemballa said:

“My father trusted the technical expertise as well as the high-quality standards and the well-proven working methods of Alois Ruf. Consequently, the choice to partner with RUF Automobile for the engine development was a natural decision for us. I am pleased that we can continue this very special friendship and partnership.” 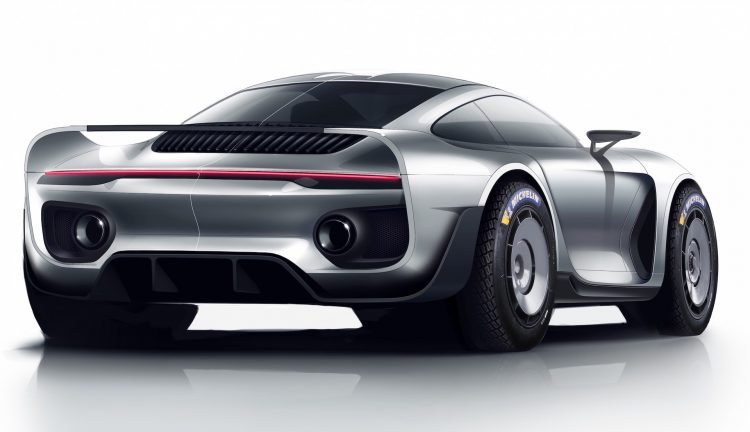 Interestingly, the 959-inspired supercar is being designed as an off-roader. Yep, it’ll be like that iconic 959 Dakar rally car from the 1980s. As shown by the design sketch, there is definitely some relationship with the 959 design. The famous wrap-around rear spoiler, for one, as well as the deep cutaways behind the front wheel and in front of the rear wheel. Development of a prototype has begun, under the name Project Sandbox, based on a 911 Turbo S.

This will come in as Marc’s first project, and a world premiere is planned for the third quarter of this year. Just 40 examples are set to be built, including 10 special ‘launch edition’ versions. These 10 special editions have all been sold already.