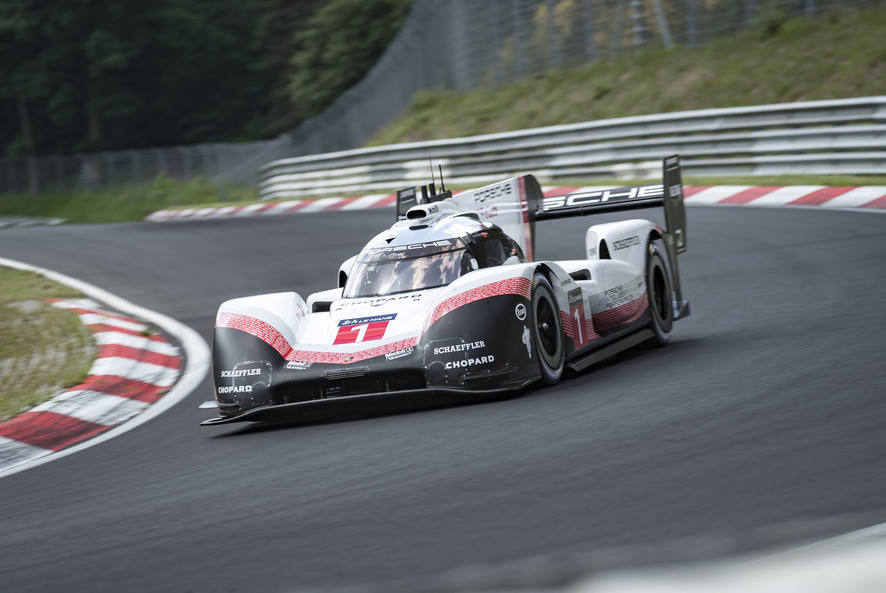 Porsche has done it. Cracked a new world record at the Nurburgring, setting a lap in just 5:19.546 in the Porsche 919 Hybrid Evo. This is the fastest ever lap recorded at the notorious German circuit. 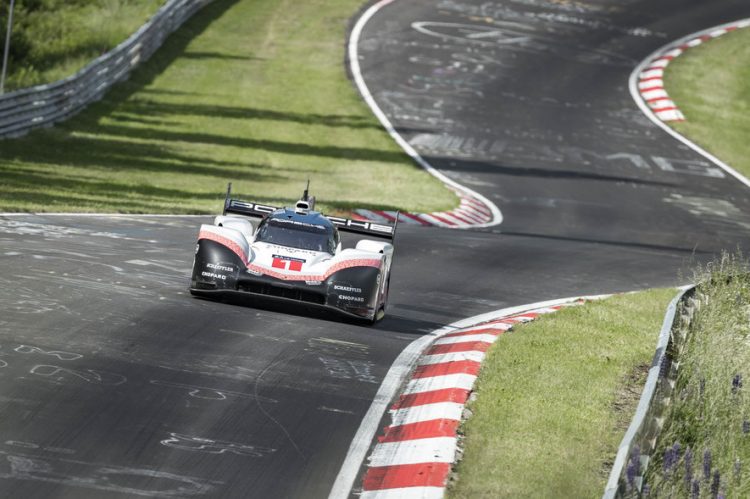 More specifically, the Evo is a development of the Le Mans prototype which has won the Le Mans 24 Hour race three times, from 2015 to 2017, consecutively. It’s also taken the FIA World Endurance Championship three times in a row, with manufacturer’s and drivers’ titles. Speaking about the lap, Bernhard said:

“This is a great moment for me and for the entire team – the 919 programme’s icing on the cake. The Evo was perfectly prepared and I have done my best on this lap. Thanks to the aerodynamic downforce, at sections I never imagined you can stay on full throttle. I’m pretty familiar with the Nordschleife. But today I got to learn it in a new way.” 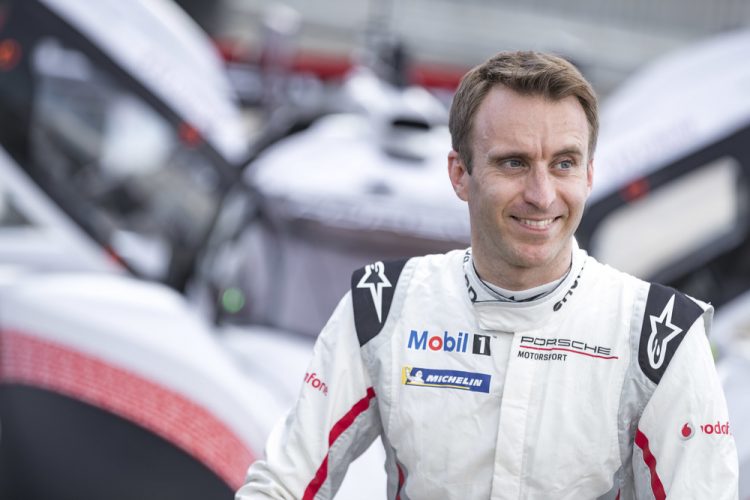 Power comes from a 2.0-litre turbocharged V4 engine that produces an unbelievable 537kW. This is paired with electric motors that add 328kW. All wrapped up in a lightweight body that leaves an overall weight of just 849kg, with crazy aero and advanced temporary all-wheel drive system, it’s probably no wonder it has broken the record. See below for the specs on the car. We’ll be sure to keep this story updated with any video footage that we find. UPDATE: Video below 🙂

Hybrid system:
KERS with a motor generator unit (MGU) mounted on the front axle; ERS for recuperation of energy from exhaust gases. Energy storage in a liquid-cooled lithium-ion battery with cells from A123 Systems