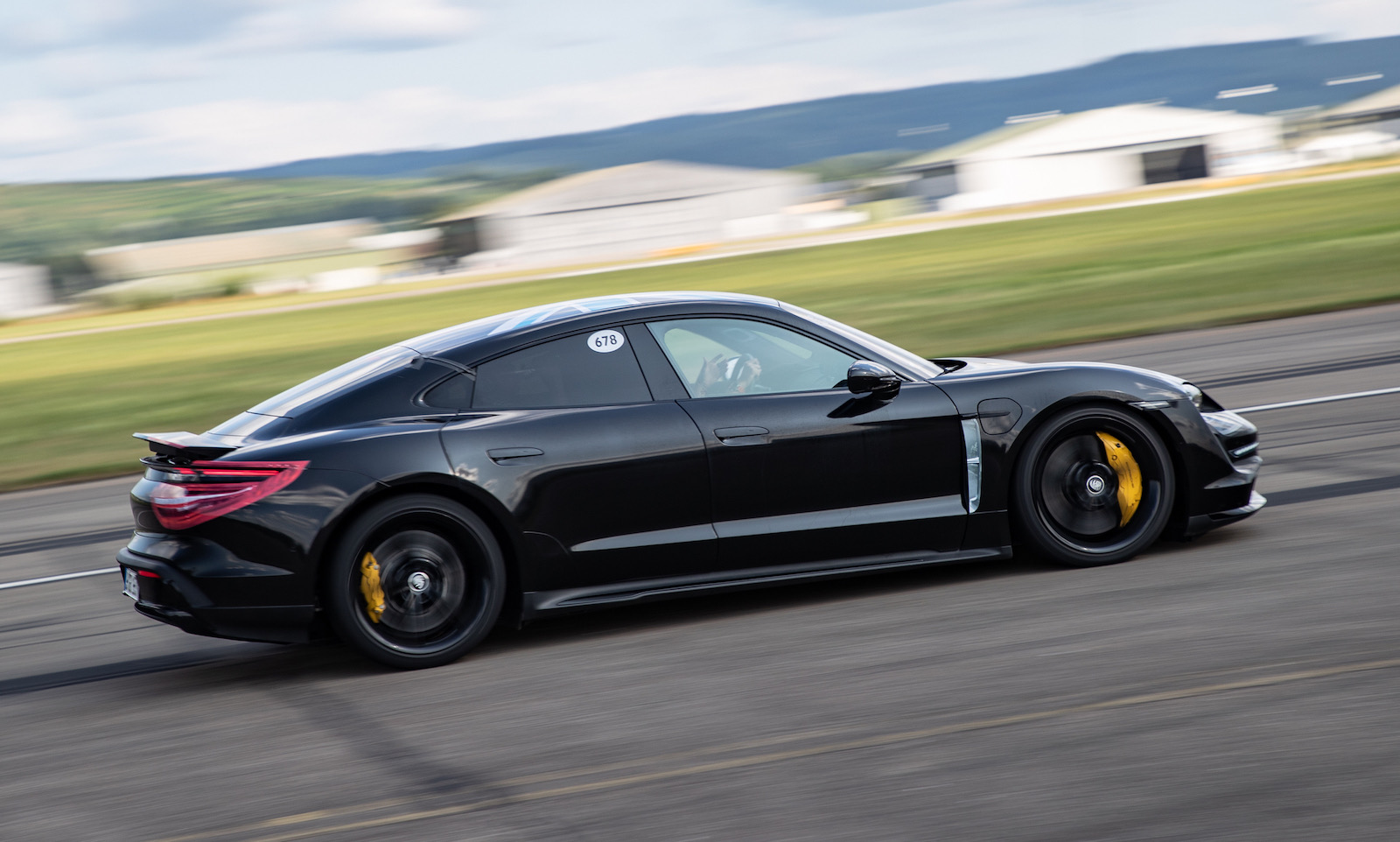 The Porsche Taycan fully electric four-door coupe will be revealed on September 4 via live stream, the company has confirmed, with three special events being set up to run simultaneously for the debut in Berlin, Canada, and China. 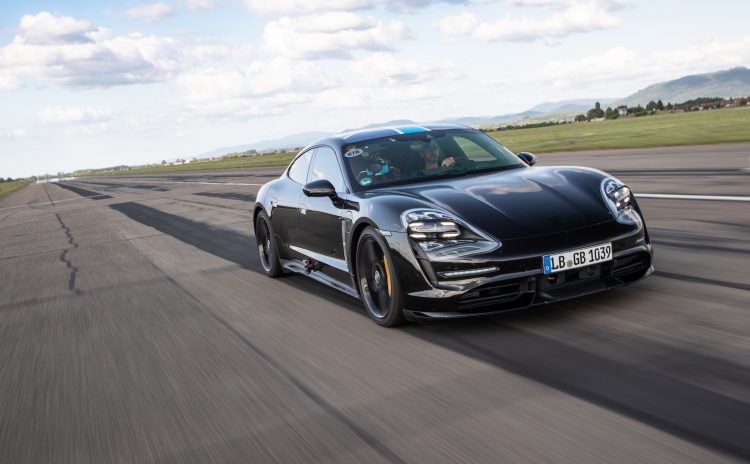 Development and testing of prototypes is still ongoing, but it is very much at the pointy end. Especially now that we know the debut is less than a month away. Porsche will be streaming the reveal on its sub-website, at newstv.porsche.com

In related news, Porsche has demonstrated the Taycan’s repeatable performance by running the 0-200km/h sprint 26 times in a row. What’s the big deal in that? Well, in all 26 runs there was just 0.8 seconds difference between the quickest and slowest result. 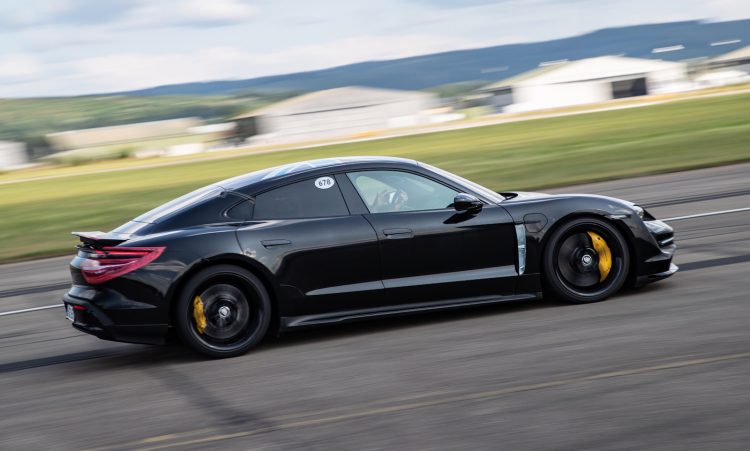 You see, many electric vehicles on the market at the moment offer maximum performance only when the battery is at maximum charge (such as the Tesla Model S in Ludicrous mode); as the battery level drops, so does the performance, in other words. But the new Taycan will come with an advanced battery system that promises to hold performance throughout the charge level.

A special ‘sprint challenge’ was conducted at an airfield in Lahr, Germany, to demonstrate this. A pre-production prototype clocked under 10 seconds for the 0-200km/h sprint, for 26 runs. The tests were done by YouTube channel Fully Charged Show, and there’s a video documenting the whole thing (see below). 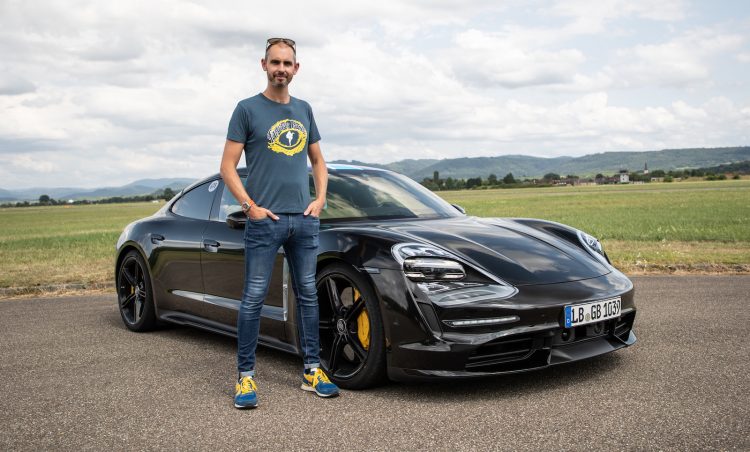 Although the specific times aren’t revealed, the presenter, Jonny Smith, says he ended up running the car for 30 sprints. That’s an impressive feat for an electric car alone, let alone achieving 0-200km/h in under 10 seconds. Porsche says the outside temperature during the tests was 28 degrees Celsius.

Full specs will be revealed on September 4, however, as a snapshot, so far it has been confirmed the Taycan will produce over 440kW thanks to an 800V electric system, with a battery capacity of around 90kWh. There are two motors, front and rear, with four-wheel drive. There’s also a two-speed transmission, which helps with that repeatable performance.

As previously confirmed the Taycan will go on sale in Australia next year. It will be a proper production car as part of Porsche’s regular showroom, and not a special edition or limited build model. There has been talk of lesser variants coming out in the future, such as rear-wheel drive versions and somewhat hardcore lightweight variants. But we’ll have to wait and see to know for sure. Stay tuned for the full reveal, and check out the video below for a preview.