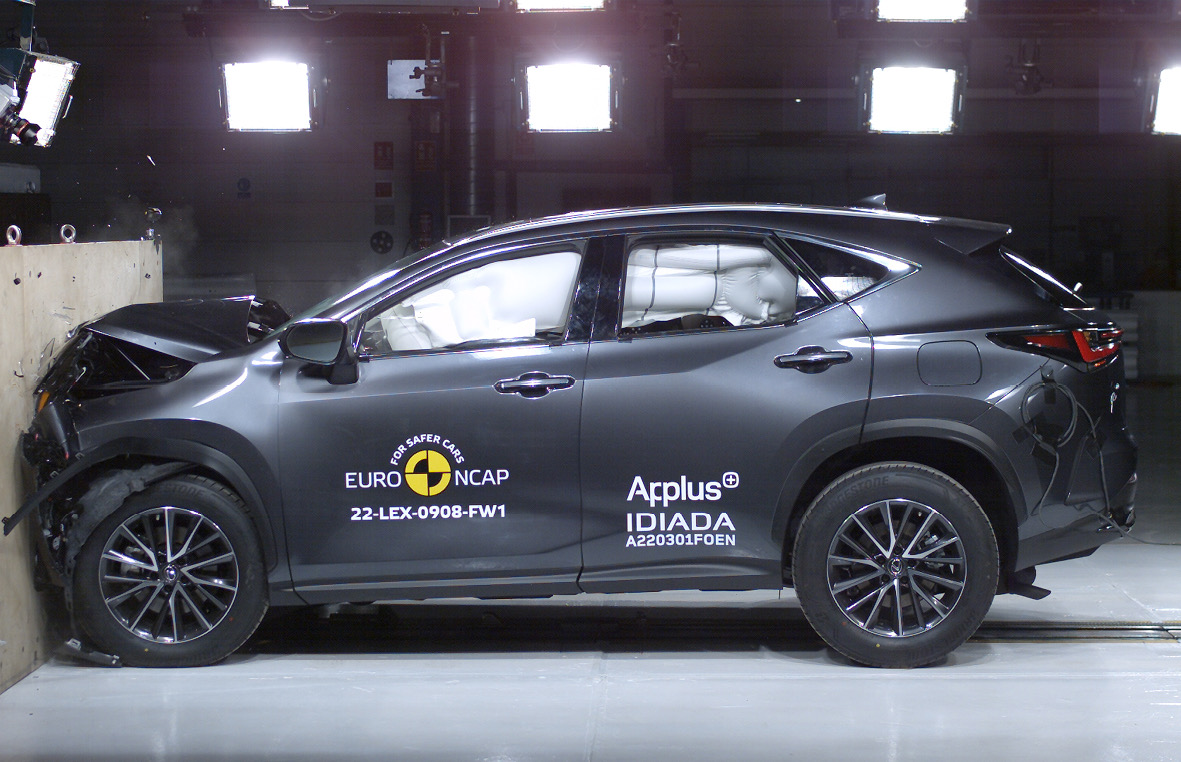 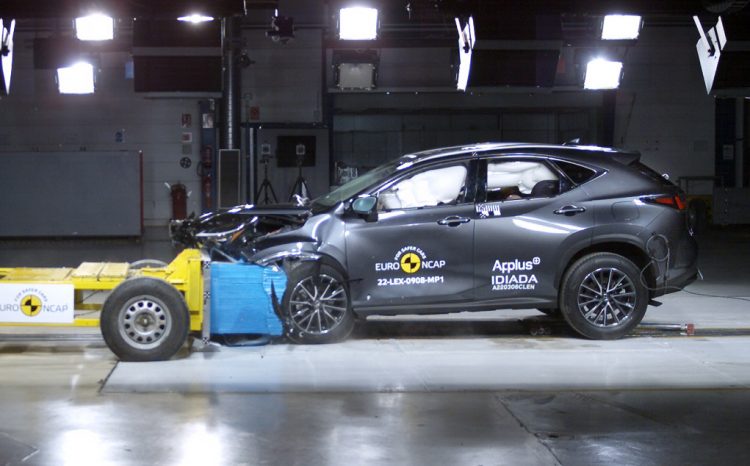 Initial crash tests performed by the Euro NCAP division have shown results that are in line with our local ANCAP’s full satisfaction, with high scores handed out for child occupant protection, in particular. However, a marginal score was given in the area of chest protection for the driver in the frontal overset crash test.

All NX models in Australia come standard with a range of crash avoidance technologies as standard, including a comprehensive autonomous emergency braking system which is capable of detecting and responding to other vehicles, cyclists, and pedestrians spotted as a potential concern. The system also operates during turning.

The system can detect motorcycles and help prevent potential collisions via its high-tech radar and camera sensors. ANCAP encourages all carmakers to implement this level of capability. In a statement, ANCAP said:

“The Lexus NX also introduces a capability to detect and prevent or mitigate crashes with motorcycles through its enhanced radar and camera-based AEB system. From next year this functionality will be encouraged by ANCAP under revised ANCAP rating criteria which will take effect from January.”

The five-star ANCAP rating applies to all variants of the new NX, including petrol, hybrid and the new plug-in hybrid NX 450h+ variant. Check out the video below to see how it performed.