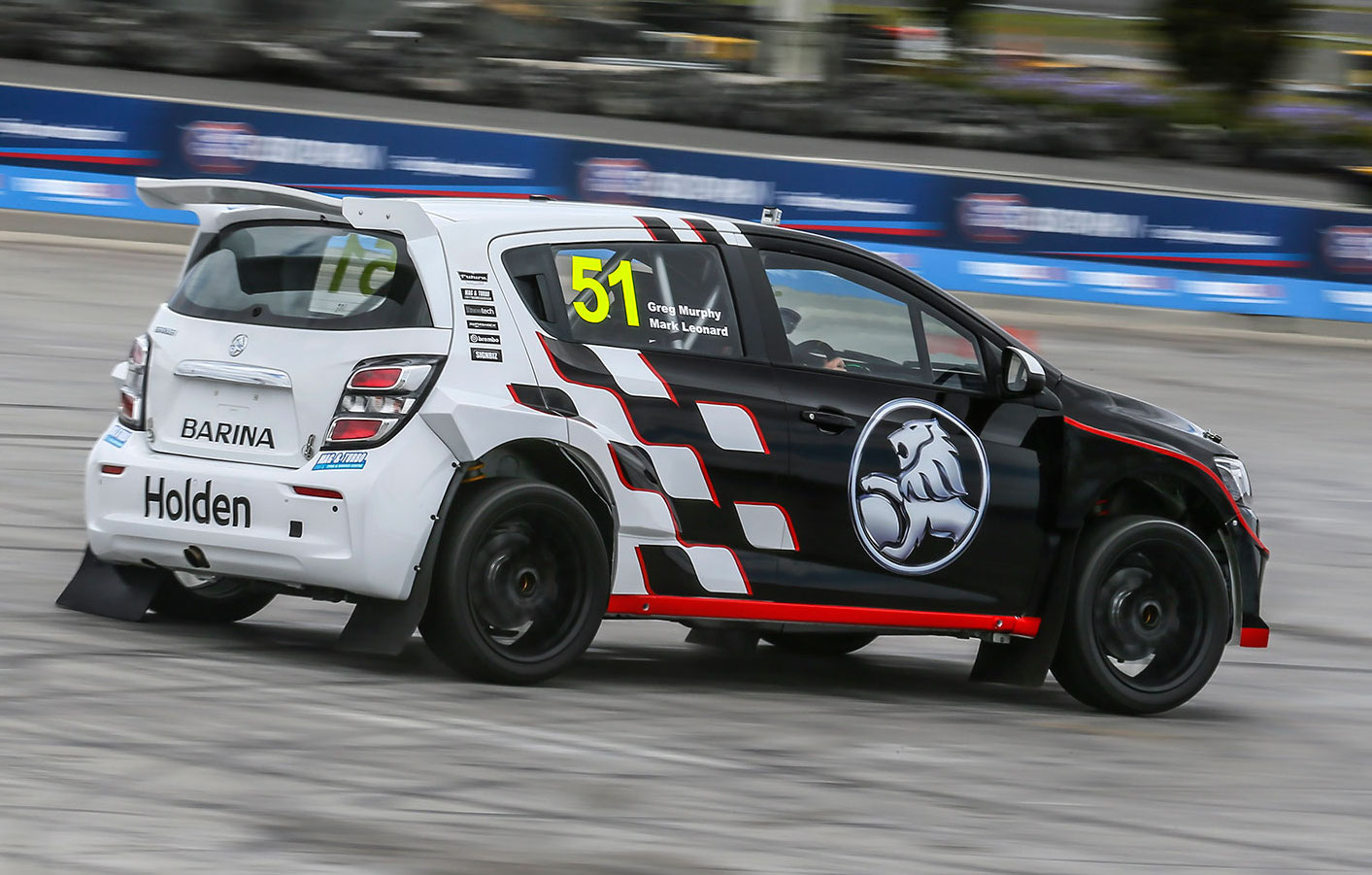 When you think of rally cars, Holden’s Barina isn’t exactly the first one that springs to mind. GM doesn’t compete in the WRC, so cars like the Ford Fiesta, VW Polo, Citroen C3 and all-conquering Toyota Yaris WRC go unchallenged by the General. 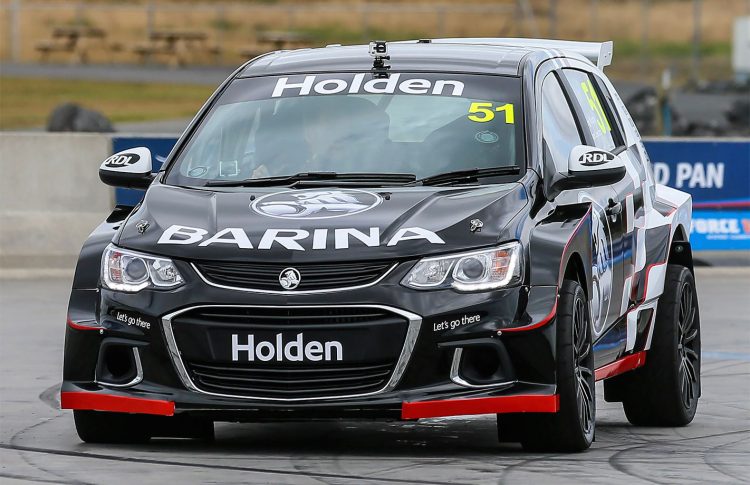 Until now, that is. The 2017 New Zealand Rally Championship has given rise to the Holden Barina AP4 – something far more hardcore and heavy-duty than the tepid Barina RS hatch on the showroom floor.

This one utilises a 1.8-litre turbo engine wound all the way up to a V8-esque 260kW and 500Nm of twist. Best of all, it is all-wheel drive, via a six-speed sequential gearbox supplied by Sadev.

The chassis is put together by Force Motorsport, with SupaShock taking care of damping duties – a brand familiar to V8 Supercars as well as fans of recent HSV flagships. The aim of the exercise was to build a car that could be acquired at a reasonable price to competitors both in NZ and here.

The car will be piloted by none other than NZ’s racing hero Greg Murphy, when the Championship’s first round in Otago begins on April 7. 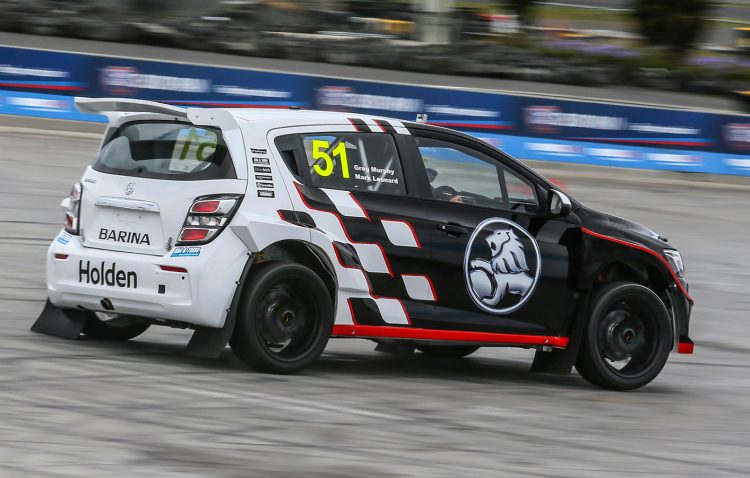 In a significant turn of events for the world of battery electric vehicles, the US Energy Department has confirmed it...