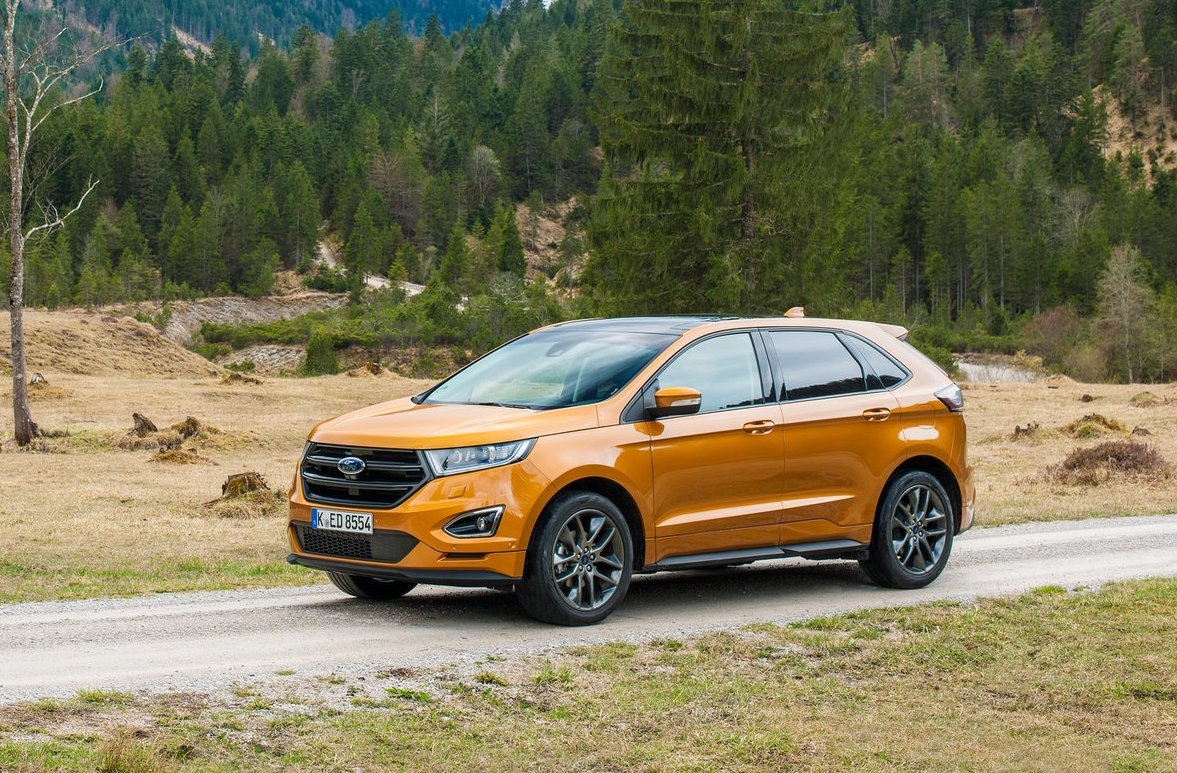 Ford Australia has confirmed the name of its new SUV, the Ford Endura, which will be introduced to the local range in 2018. It will be based on the Ford Edge sold overseas as originally suspected. 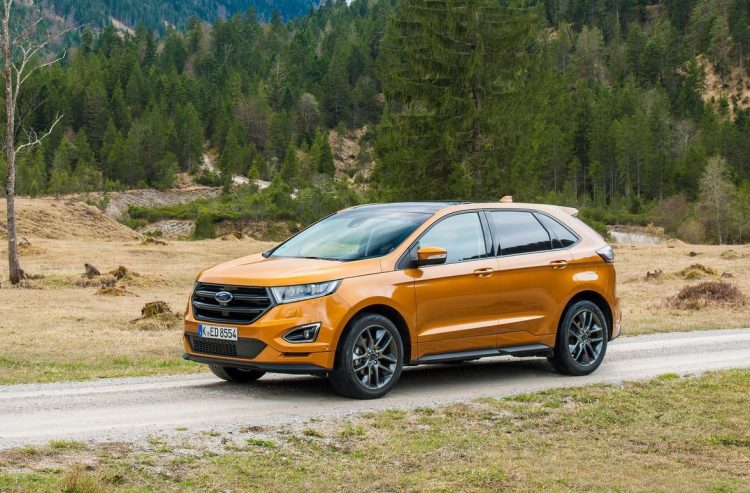 Coming in as the new medium-large SUV to take over from the Territory, the Ford Endura will be powered exclusively by a diesel engine in Australia and offered in five-seat form only. It will join the facelifted EcoSport compact SUV next year, the current mid-size Escape, and the seven-seat-capable Everest large SUV.

Specific details about the Aussie-badged Edge are yet to be confirmed. However, Ford Australia says the Endura name has been introduced to reflect its ‘endurance’. It also follows the company’s current naming structure whereby all Ford SUV names start with an E.

Like the EcoSport and Kuga (now Escape), the Endura comes into Australia rather late. Sold as the Edge since 2015 in its current form overseas, the SUV is already a couple of years old. Overseas markets are offered a 2.0-litre EcoBoost turbo-petrol producing 183kW, as well as a desirable 2.7-litre turbo V6 developing 235kW.

In Europe the Edge is offered with a 2.0-litre Duratorq turbo-diesel developing 130kW and 400Nm, and in higher tune with 160kW and 450Nm. The entry of these is available with a six-speed manual while the high output is matched to a six-speed dual-clutch PowerShift auto.

“The Endura reflects the dynamic motoring landscape in Australia, where buyers are now looking for more specific features and attributes in their SUVs as opposed to a one-size-fits-all solution. The appetite for SUVs in this country is impressive, so we’re excited to bring a premium new offering from our global portfolio to local audiences.”

More details about the specs and prices will be announced closer to its launch.