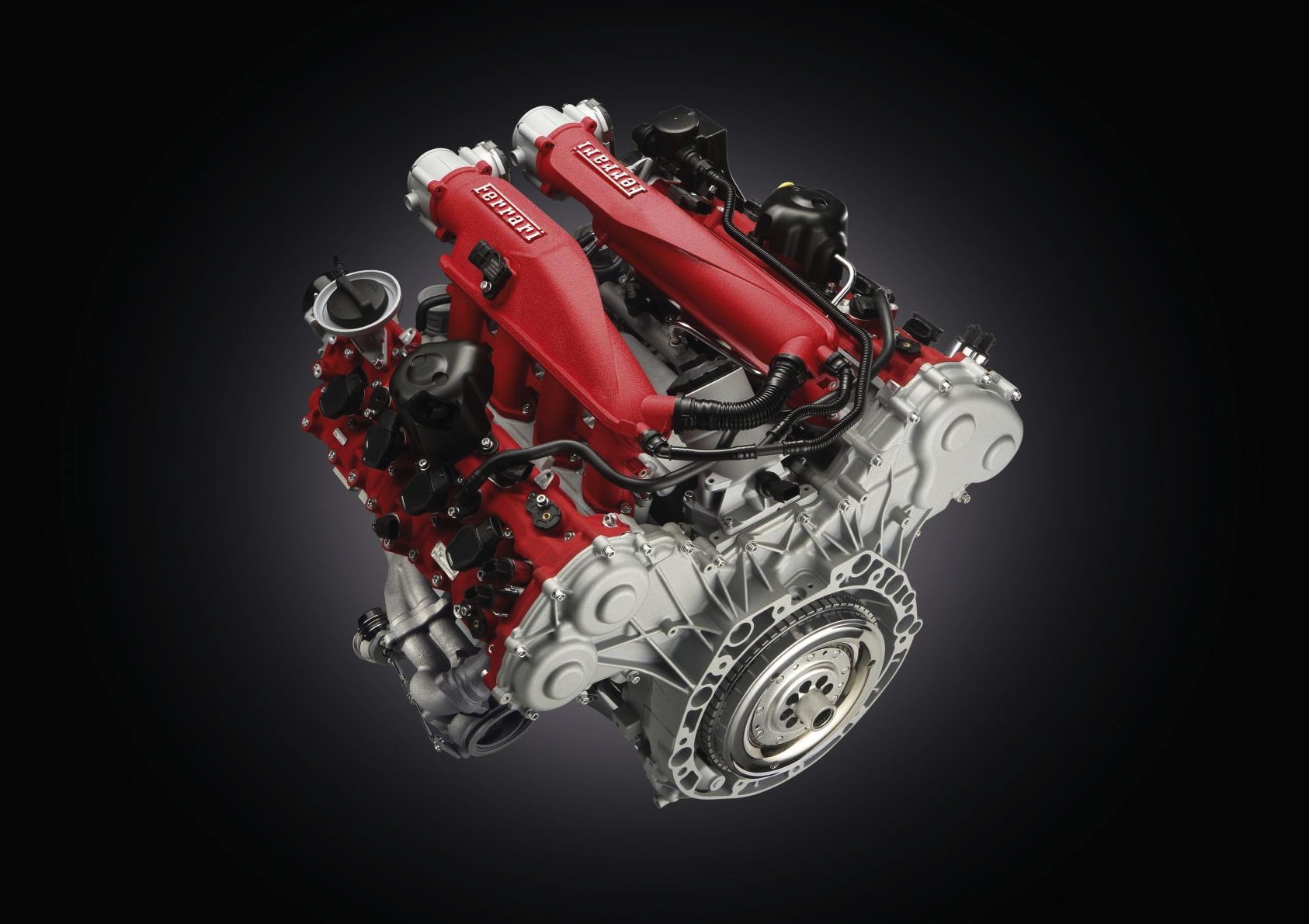 Under Fiat Chrysler Automobiles, Alfa Romeo is set to receive Ferrari powerplants for its upcoming high-end models to help bolster the brand image, and to give it a distinct edge against rivals such as BMW. 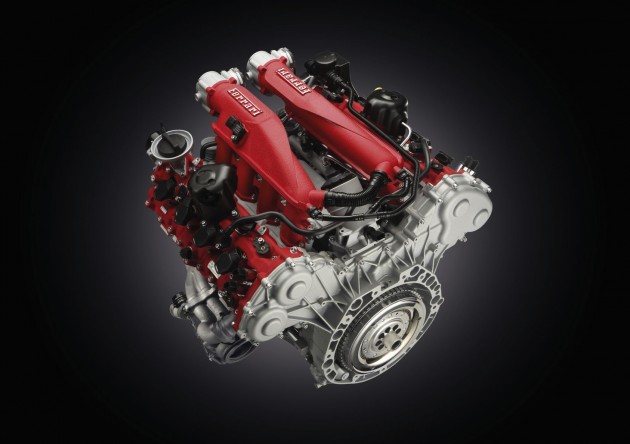 Yep, the beauty of an Alfa Romeo with the heart of a Ferrari. It’s a perfect combination really. According to sources speaking with Bloomberg, Fiat is planning to give upcoming Alfa models a Ferrari-built engine.

Alfa Romeo is known to be in the middle of preparing an all-new product portfolio which will slowly be introduced over the next few years. New models include a Giulia – name not yet confirmed – which will be an entry into the premium mid-size sedan segment.

There’s also plans for a BMW 5 Series rival, dubbed the Alfetta, and at least two SUVs including a smaller and larger model. It’s understood the flagship versions of these rear-wheel-drive-based models could receive Ferrari power.

All of this is said to be in the effort to boost Alfa Romeo sales. Fiat-Chrysler boss Sergio Marchionne has previously announced aggressive plans to turn around Alfa sales, which are dwindling especially in Europe. Speaking with Bloomberg, Giuseppe Berta, professor at Bocconi University and the former head of Fiat’s archives, said,

“This is the last chance for Alfa Romeo. Marchionne’s bet is a long shot. To beat the German premium brands, he needs to make Alfa unique. His best chance is Ferrari engines and Italian design.”

Ferrari recently developed a new line of small-capacity twin-turbo V6 and V8 units for Maserati and the new Ferrari California T. These engines might end up powering future Alfa models, albeit in revised form.