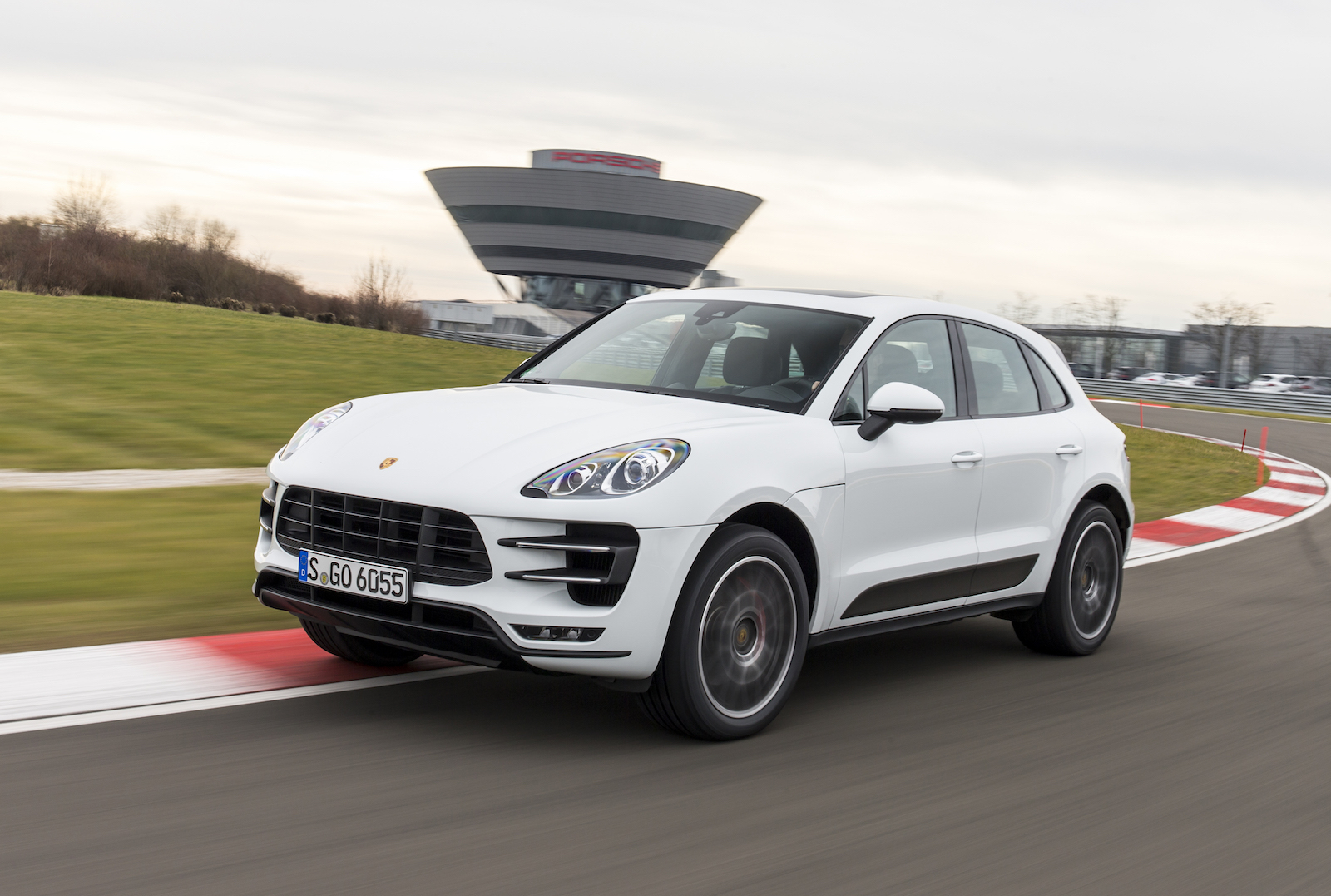 Porsche had another record year for sales in 2017, following its record-setting years in 2016 and 2015. A big boost in sales came from the introduction of the new Panamera, which, in 2016 as the previous model, wasn’t selling all that well. 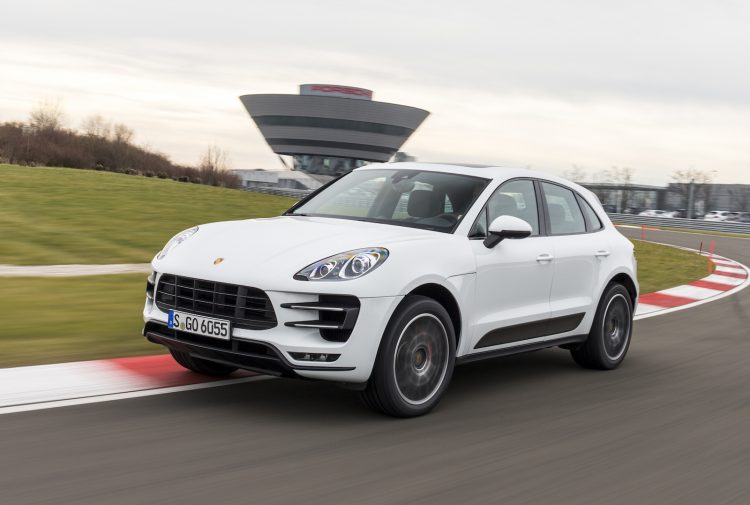 In terms of the best-selling model though it was once again the Macan SUV, providing yet more evidence of the upward demand and trend for the jumped-up wagon vehicle style. Porsche shifted 97,000 units in 2017, up 2.0 per cent on 2016 efforts.

As for the most popular market region, there’s probably no surprise China claimed the most sales. Sales in the region jumped a whopping 10 per cent on 2016, to 71,000 vehicles. This is actually more than double the sales achieved in Porsche’s home market in Germany, where 28,300 Porsche vehicles were sold (down 3.0 per cent).

Going forward, Porsche says that it wants to stabilise the figures for 2018 to maintain brand exclusivity. Meanwhile, the new Cayenne is being launched in a number of markets this year, as well as the Panamera Sport Turismo wagon. These are expected to help boost overall sales.