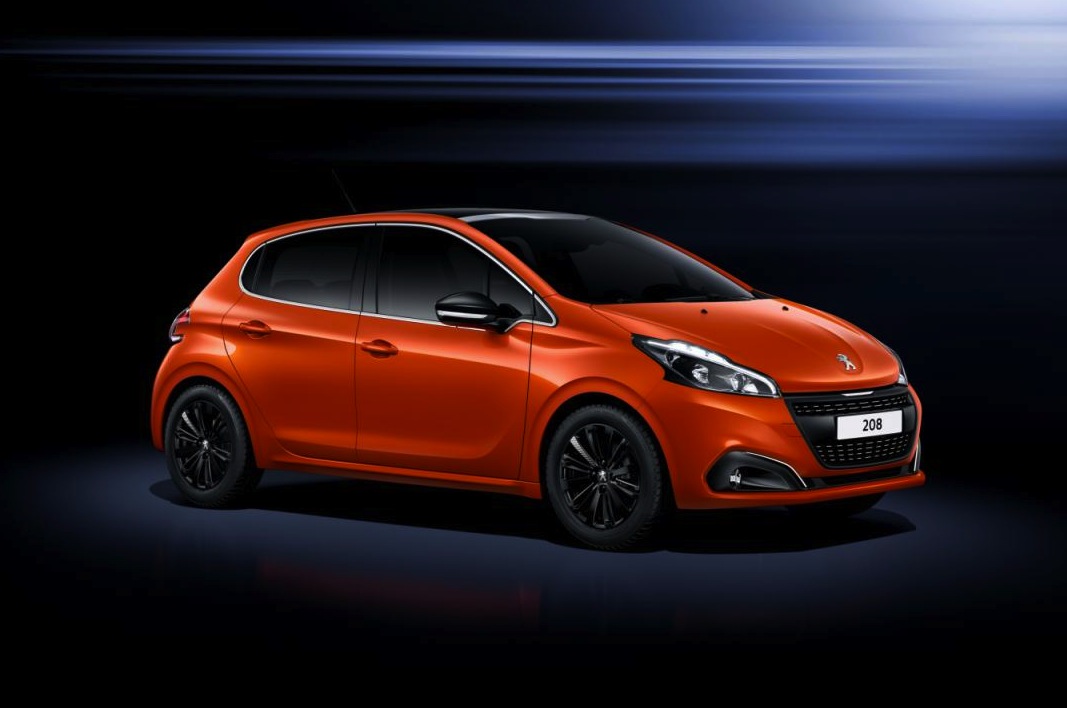 The facelifted 2015 Peugeot 208 has been revealed just weeks before its official debut at the 2015 Geneva Motor Show. Updates span from revised styling, a more refined interior, and a wider range of variants. 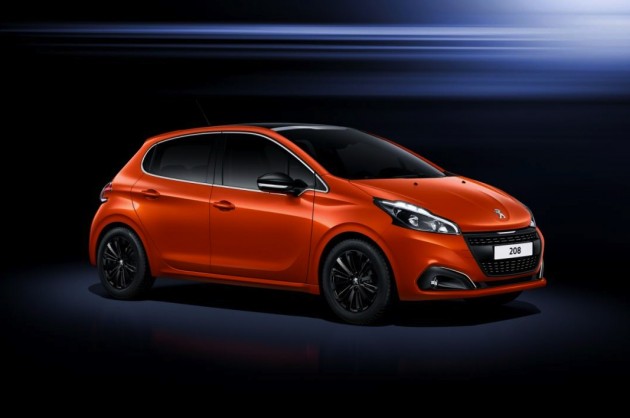 Starting with the lineup changes, Peugeot is now offering the GTi 30th Anniversary model as part of the regular range badged as the GTi by Peugeot Sport. It comes with a 1.6-litre turbocharged engine producing 153kW, and uses various sporty components such as lowered sports suspension, a wider track, plenty of black exterior trimmings, and a set of 18-inch alloy wheels.

Next down the line is the GT Line which brings a number of black highlights such as the front grille, fog light clusters, side mirrors, and inner sections of the 17-inch alloy wheels. The interior is also spruced up to match, with semi-leather black and red sports seats for the front passengers.

In lesser variants, Peugeot is offering a range of turbo-petrol and turbo-diesel engines. These consist of a 1.6 BlueHDI promising exceptional fuel economy, producing 55kW, 74kW, and up to 88kW, while the petrol lineup incorporates a new 1.2-litre turbo producing 81kW, as well as the existing 1.0- and 1.2-litre three-cylinder units.

As for the design changes, the 2015 208 facelift receives an updated front grill, a new bumper bar that uses fresh fog light clusters, revised headlights, new taillights, and a range of new exterior colours including a bright Orange Power option as well as 12 others.

Peugeot has made some refinements to the cabin as well, with a leather steering wheel for the driver, some changes to the dash trim, and a 7.0-inch touch-screen interface system sitting atop the dash. The interface comes with Peugeot Connect Apps and Mirror Screen functionality, and is compatible with applications including iCoyote, Parkopedia, Glympse, and Sygic navigation. 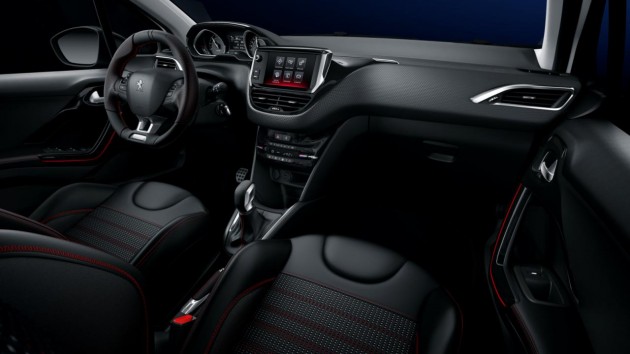 Australian specifications and model lines are yet to be confirmed for the local market, however, the new model will go on sale in European markets from June.

UPDATE: Peugeot Australia has confirmed the new model will launch locally during the fourth quarter of this year. The Access and GT variant will be part of the lineup.