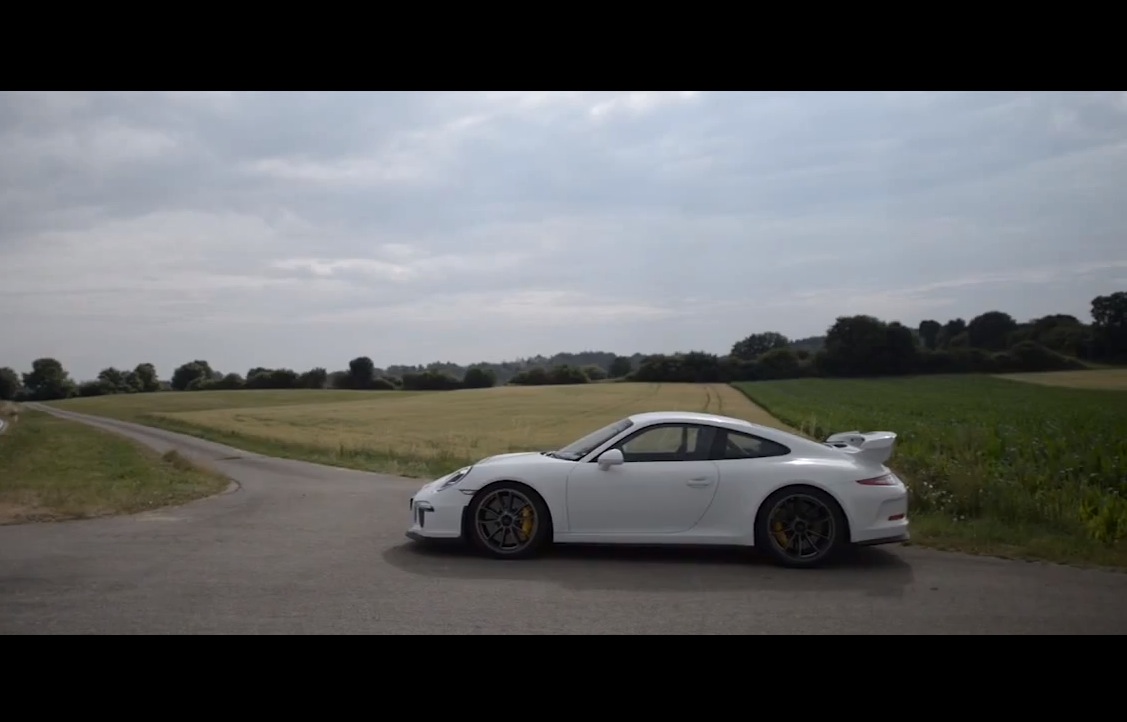 To get us all excited for the introduction of the epic new 991 Porsche 911 GT3, Porsche has released a video outlining some of the key highlights and philosophy behind the spectacular track-ready car. The video includes insights from GT3 project leader Andreas Preuninger. 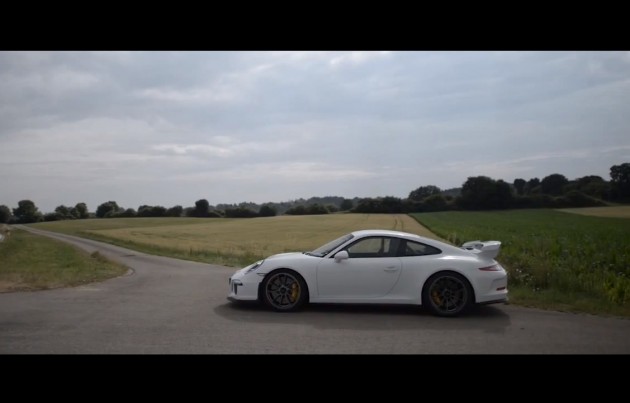 The new model is an important one in Porsche’s rich performance car history. It’s the first GT3 to be available only with a dual-clutch automatic, the first GT3 with active four-wheel steering, and the first standard GT3 with an engine that revs to 9000rpm.

As previously revealed, the 991 GT3 comes with a mostly new 3.8-litre naturally aspirated flat-six engine producing 350kW and 438Nm. With all power going to the rear wheels, acceleration from 0-100km comes up in just 3.5 seconds.

Although it’s not quite as earth-shattering as a very high-end supercar, the acceleration is not the GT3’s main forte, as Preuninger explains in the video. Click play below to take a look.

Porsche will introduce the new model in Australia towards the very end of this year. Prices are yet to be announced.

Head over to the original GT3 unveiling report for more in-depth details.