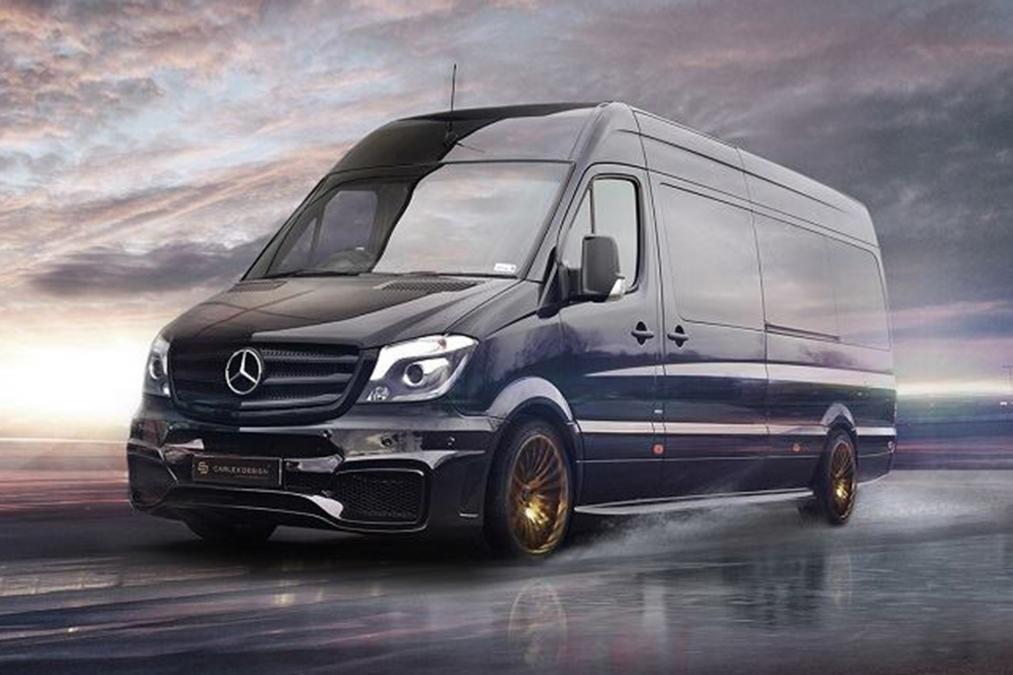 Carlex Design are one of a handful of tuners in the world brave enough to put its hands on exotics and turn them into bespoke creations. Here is something a little different though. Introducing the Carlex Jet Van. 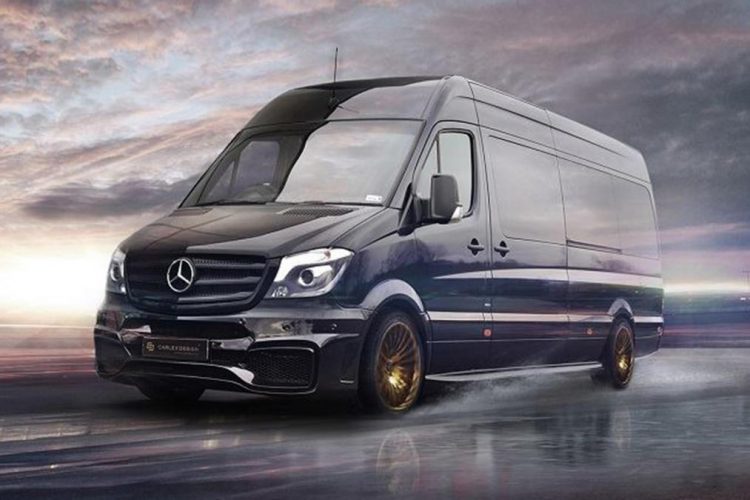 Unlike Mansory or Gemballa, Carlex has a more subtle approach, often augmenting what the manufacturer has in place. Typically working on interior enhancements in such vehicles as the Ferrari 458 Spider and Nissan GT-R, it has now turned its attention to the humble Mercedes-Benz Sprinter work van.

In the case of the Sprinter, the company has a blank canvas to create a very opulent travel space, which the team have christened the Jet Van. The company describes its creation as ‘a mobile office that could easily get converted into an exclusive living room.’

Looking at the interior, it is apparent that no expense has been spared. 24-karat gold is used on the cup-holders, the window and minibar linings, and augmented by rare wood to imbue the van with ‘exceptional character.’

Other highlights include two 3D screens, one 40 inches and the other is 21, with a live camera feed from outside the vehicle able to be displayed on them, among other things. Tablets control everything from HVAC, ambient lighting and music.

The VIP theme continues on the outside with a bodykit and reinforced wheels. What do you think? Would you roll around in a Carlex Sprinter, or is the Lexani Cadillac we featured last year more to your taste? Tell us in the comments section below.